Analysis: Biden’s use of Marines during Philadelphia speech adds to debate over politicization of military

Albuquerque artist Vicente Telles has made waves in recent years with his contemporary take on Spanish artistic traditions. From altarpieces and santos to paintings, political statements, and even collaborations with perennial SFR favorite Brandon Maldonado, Telles seems to reach a climax of creation, statement, and, frankly, skill. Such both curated and will show at next exhibition Son of Aqui, Son of Aca (5 p.m. Friday, Sept. 2. Free. Hecho Gallery 129 W Palace Ave., (505) 455-6882) alongside new works by artists Sabina Zarco, Augustine Romero, Frank Zamora, Lorena Salaz and others. We’ve been following Telles for years and just needed to know more about what he’s working on, what he hopes to say, and how curating and exhibiting in a new exhibition come together.

What can you tell us about the reasons why you selected these artists?

I think it’s the quality of the work, the message they convey – and I’ve never seen them in a gallery in Santa Fe or Albuquerque. I have never seen them outside the institutions. And it happened organically, I think. Some of the artists that I grew up with, but before…I created art, they always have. They’ve done some really good stuff, so when I started doing my art, I also noticed that until recently some of these artists weren’t exhibiting in New Mexico. This is the perfect opportunity to bring these people together. The idea of ​​institutions…they serve their purpose, don’t they? But bringing these people together in a gallery, I think, is part of giving back to the community and recognizing those who I consider to be incredible artists.

You think about why you don’t know these names, you think about the quality of the work they do, and that’s the exact reason why this kind of show needs to happen; there’s not a lot of familiarity with these artists, and it’s a great opportunity for them to create a dialogue [with galleries]to maybe draw a little more attention to the work they do.

You’ve been known to be political in your work – for example, pieces from a few years ago that featured gallon water bottles, like those left in the deserts for immigrants – although, I think, there’s an argument for all of art being political in some way. With that in mind, what about your new releases?

It’s also political, and more personal. The idea of ​​the piñata head, for example, is the idea of ​​being Nuevo Mexicano/Mexicano/Latino in this country: we always take a beating for anything, don’t we? On an even more personal level, the idea that I want to be a professional artist or any type of artist, and then take the hits like, ‘Why do you want to do that? Don’t want a real job? The idea of ​​being constantly bullied by all these negative ideas, these stereotypes; taking the weight and always saying that’s what I’m going to do.

You know how Mexicanos are treated. They are OK, but as soon as something goes wrong, we become the scapegoat, someone to hit. The little pigeon on my shoulder is my idea of ​​how people see these living beings. I use the pigeon to replace the idea that there is this creature that is in every city in the country, which fulfills a function, but which is not valued. It’s ubiquitous; it is never valued. It’s always political, but it’s also how I relate those personal feelings to the general mood of the time I was painting. How can I create something that’s a self-portrait, but people can see themselves in it?

How did you find the intersection of curating and presenting your own work? Did you learn anything that you will take with you in the future, whether as an artist or a curator?

I think it kind of happened by visiting these different cities and seeing the idea of ​​Brown’s creatives and contemporary art makers, and then coming home and not seeing that here. A few things have opened up for me since the pandemic – a show on La Milenche, which is now part of the permanent collection of the National Hispanic Cultural Center. I feel like I have eyes watching me, now let me bring into the fold the people I surround myself with who have some level of creativity, quality and craftsmanship, but who , I don’t think, get the same shine.

It’s like you had Nirvana, then you had the grunge scene. If you didn’t have the biggest stage, would we have had more? Nirvana was the powerhouse, but they weren’t the stage. If you’re not creating a scene, why do you think you’re going to bark loud enough for people to hear you? You need a bunch of badass to create. You need a bunch of little barks. That’s when I started thinking about it a lot. Artists are already written, and it’s only going to get worse, but I think, why step back and hope someone is going to do this for us instead of trying to do it. Even if you fail, you are working towards something. 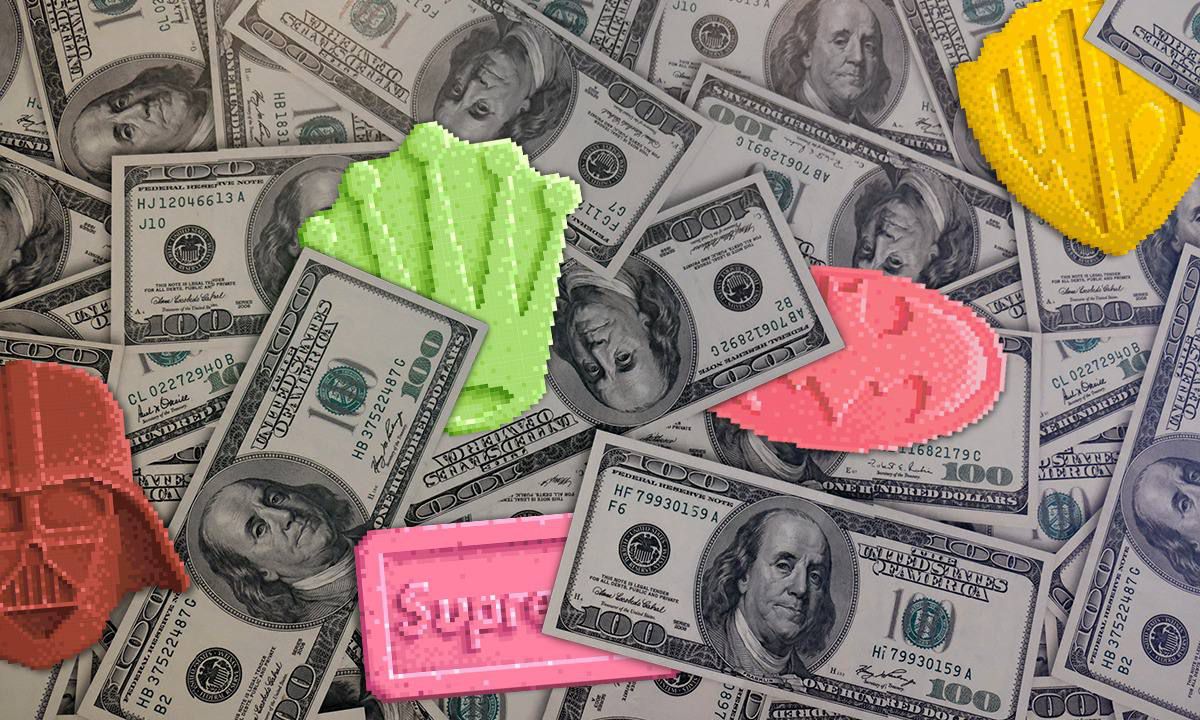 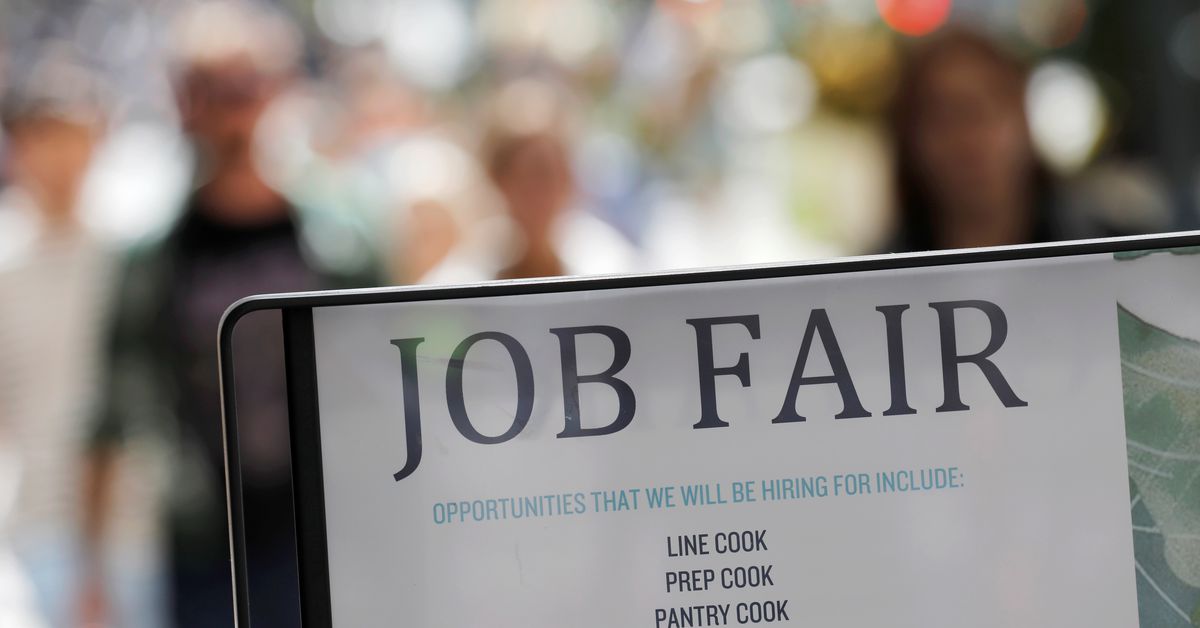 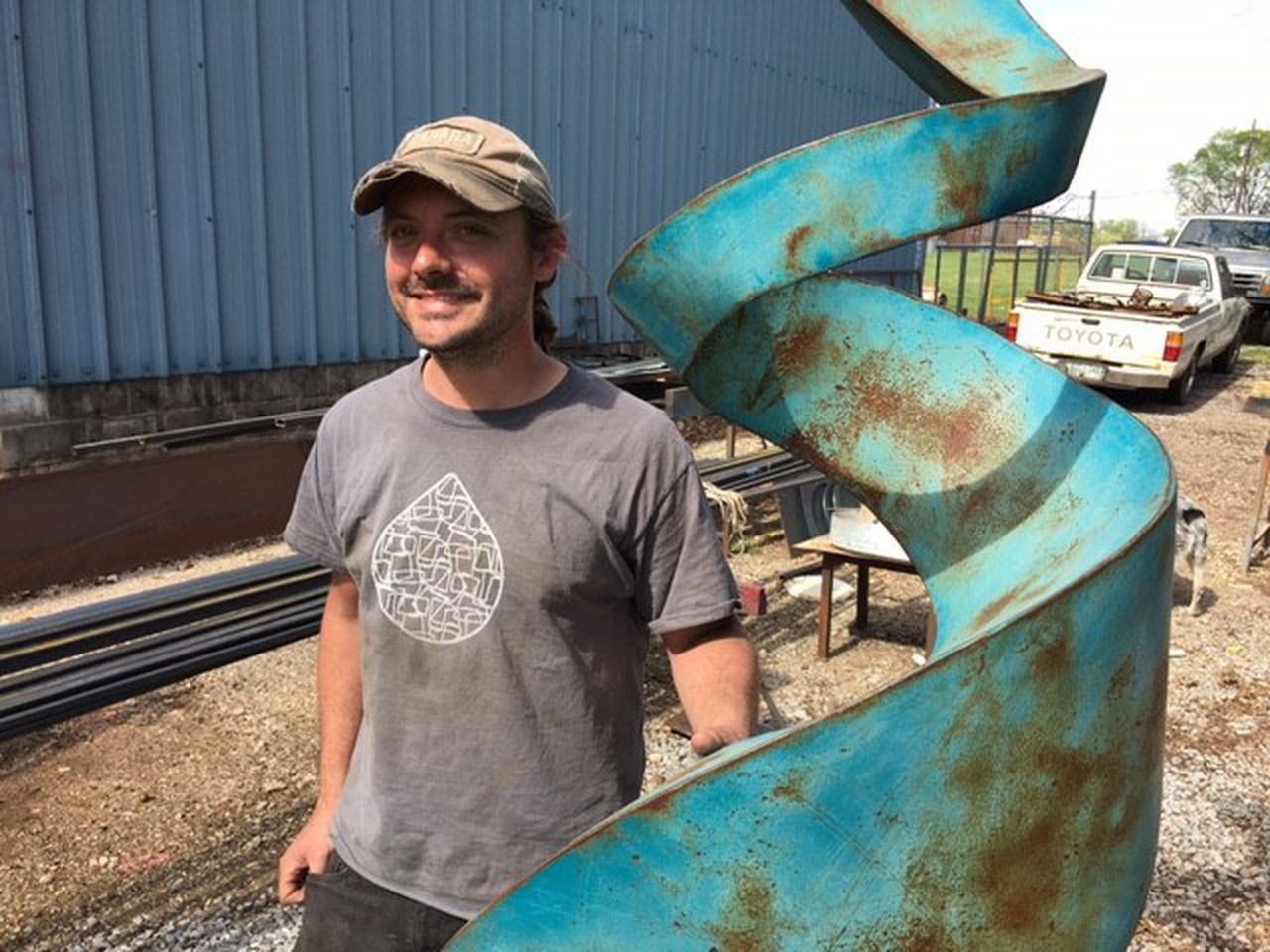