To visit the Al Hosn Festival, it may be best to enter through the gate in front of the Falcon Tower. In other words, if you are aiming for a somewhat chronological experience.

The cultural event, which takes place in the historic fort of Qasr Al Hosn until December 4, is divided into three sections signifying the past, present and future. Enter through the northwest entrance and you will immediately be confronted with a grid of stalls made of palm reeds that give the impression of an ancient Emirati village.

There is the thud of daf and Al-Ras drums in the air. A line of Emirati men dance the Al Ayala, a stick dance that reflects the war. Camels walk at the foot of the historic stone structure, and children play improvised chase games, dressed in traditional clothing.

The annual event, organized by the Abu Dhabi Ministry of Culture and Tourism, celebrates the UAE’s 50th anniversary by giving visitors a chance to learn and engage with the country’s heritage.

In the stalls you will find many traditional foods, crafts and jewelry for sale. Local artisans also showcase legacy weaving techniques such as Al Sadu, which uses wool from sheep, camels, and goats, as well as Khoos, which involves plaiting palm leaves to form everyday items such as Surood. circular, on which food is placed, or the fan-shaped Mahafa, used for cooling or fanning a flame.

You will also find less expected trades and the artisans are more than willing to develop their techniques, even teaching you a few new skills.

Rashid Al Antari is an amateur blacksmith who says he is one of the few sword makers in the country. Sitting cross-legged in front of a miniature forge, he hammers the steel into shape, undisturbed by the sparks of amber that float around him.

There are two main types of swords that were historically used in the United Arab Emirates, he explains. â€œQatarra is slightly curved and was a favorite in Abu Dhabi, Al Ain and Dubai. In the northern emirates, like Ras Al Khaimah, the more symmetrical saif is used.

Al Antari has over a decade of experience in making and selling swords. It’s his favorite way to relax after a long day at work, and he’s spent a lot of time perfecting his technique, learning to differentiate between different grades of steel. He also designed his own branding system, embossing the base of the blade with a circular emblem that reads Sakhr, or rock, as well as a conical indentation in the center of the sword.

Sitting across from him at the festival is an elderly man who also maintains a somewhat neglected craft: hand-sewn sails.

Muhammed Al Marzoogi says that while today’s factory produced sails are preferred by racing boats for their light weight, they are often made from synthetic fibers such as polyester and nylon which are not very durable.

â€œThese sails were vital for our livelihood,â€ he says. â€œWhile factory-made sails are light and quick to produce, a small tear would spread quickly and leave you dead in the water. “

Rather, Al Marzoogi sails are made of natural materials such as cotton and are more durable. â€œEven if it does tear, the veil will bring you home,â€ he said, piercing the canvas with a bodice and threading a thread along the hem in a neatly scalloped line.

As you enter the festival’s Makers Village, you will discover a series of works commissioned by Emirati artists that bring an innovative touch to traditional crafts and techniques. Sheikha Al Ali Thoub introduced the structural design of traditional clothing, reinterpreting the traditional mkhwara dress through the craftsmanship of hand pleating.

Elsewhere, that of Noura Al Serkal Value combines pure silver and plastic threads to bring an original touch to sheila, the traditional covering of Emirati women, highlighting the place of clothing in “the constantly evolving link of culture and fashion”, according to the legend of the book. A video is shown on the installation, which depicts the process of metal embroidery.

Rawdha Al Ketbi’s installation, meanwhile, is inspired by tarabeesh, the traditional garment worn by Emirati men, and exaggerates its braided shape in size to form an undulating structure. Ayesha Hadhir Serenades takes up the traditional fishing net, known as Al Gargour, in a playful and inflatable design.

Another job, A Pray by Maitha Hamdan, intertwines prayer veils in a boxed frame installation to represent the strength of unity and love for her Emirati roots. â€œShe creates these tensions by talking about the systems of prayer and meditation,â€ says Al Sayegh. “[Hamdan] will also host a photography workshop for all ages which involves capturing the fabric in emotion. “

A series of other workshops ranging from natural dyeing to calligraphy and coral carvings are also held at the festival. In addition, the Makers Village presents a collaboration between the Maison des artisans and Fatima Bint Mohamed Bin Zayed Initiative, which offers women employment in the weaving industry in Afghanistan.

The cooperation will result in the creation of a textured rug that incorporates different weaving techniques to symbolize the spirit of collaboration between the communities of the UAE and Afghanistan.

As you venture into the final section of the festival, you will see several start-ups and retailers that aim to carry many traditional aspects of Emirati culture into the future, such as Laggar, which features an interpretation modern handcrafted sandals worn by men.

This section also includes an open-air cinema, with screenings hosted by Image Nation Abu Dhabi, the local film and entertainment company in the UAE capital.

Overall, the Al Hosn Festival stands out from other cultural events in the country by the degree of engagement with the local heritage it offers to the public.

With a little proactivity and warmth, you might learn the correct way to cast a fishing line or the finer nuances of sword making. But more than that, you will discover how local crafts and customs are being redefined by the new generation and evolving according to contemporary needs and tastes.

More information is available at visitabudhabi.ae 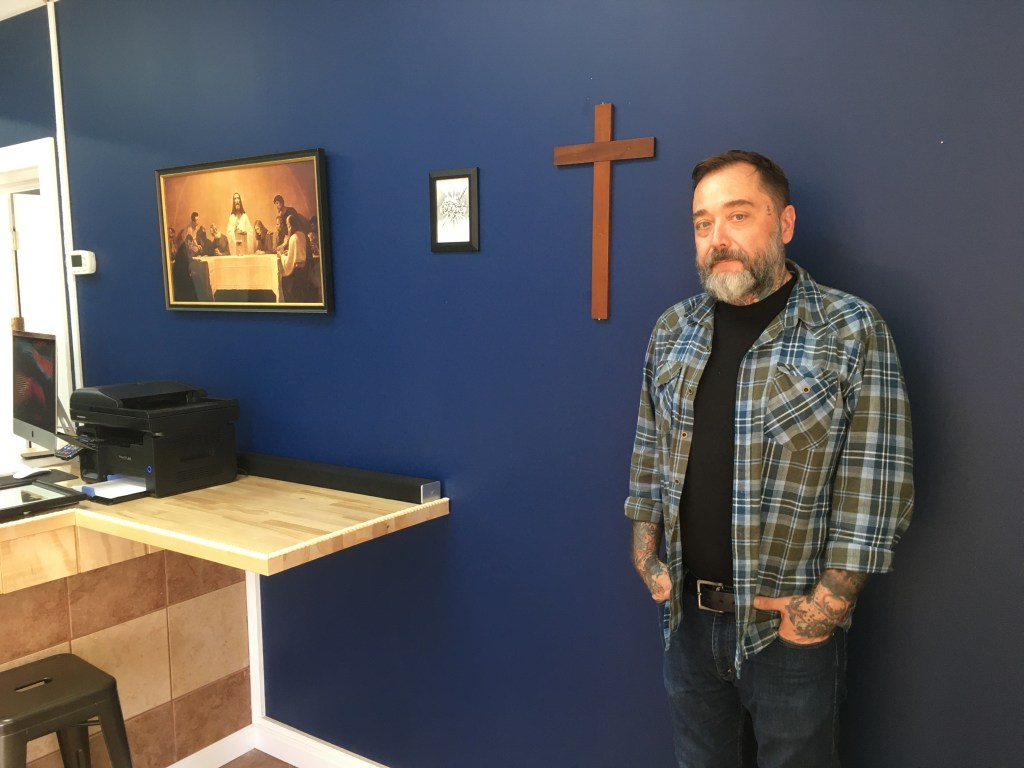 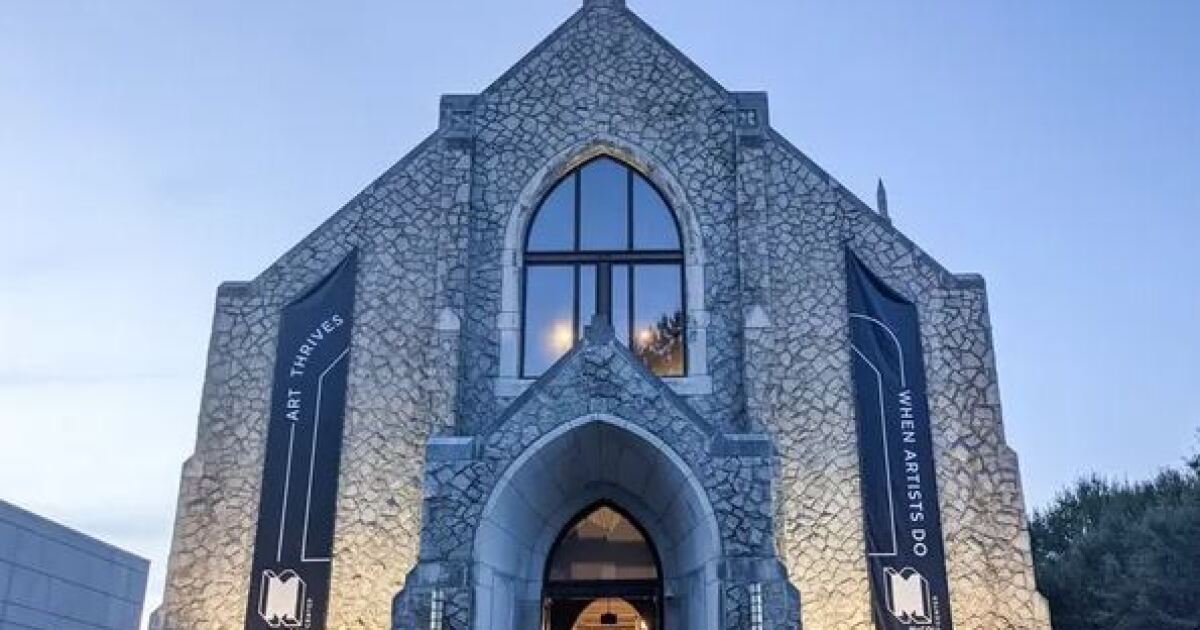