Influencers have their say on education in Cardiff

The Bihar Jharkhand Association of North America (BJANA) held its spectacular annual Diwali celebration on October 16, 2022 at the Ballroom of the Royal Albert Palace, NJ, USA. The event brought together over 600 community members from New Jersey, New York, Pennsylvania, Connecticut and Delaware.

The event was fun and filled with cultural programs, including dancing and singing by community children and adults, displays from sponsors, important messages from the chef and honored guests, delicious Indian cuisine and a dance floor. There was also a raffle for a diamond ring.

The Diwali issue of “Vaishali” magazine was also inaugurated and children who contributed to the magazine received certificates. The wildly popular event sold out five days in advance and featured BJANA committee members, honored guests and community leaders.

The BJANA children participated in the annual BJANA event where they held a bake sale and a jewelry sale. They were also involved in making घरौंदा and exhibited in it during Diwali event which was the center of attraction and made people nostalgic. BJANA appreciates all the effort and participation of the children at the children’s corner.

The main guest of the event was Dr. Krishna P. Singh, a native of Barhiya in the Lakhisarai district of Bihar, is the Managing Director of Holtec International, a leading leader in wet spent fuel storage technology in the nuclear industry with a consequence the future as a leading company in the field of carbon-free energy technologies. Dr. Singh shared his journey from Barhiya to the founding of Holtec to the current success of the business and emphasized that successful entrepreneurship is resilient, confident, without fear of failure and having no shortcuts to success. hit. He also stressed the need to go beyond caste politics and corruption for the benefit of our community rather than self-interest. Dr Singh was congratulated by the Consul General of India in New York, Mr Randhir Jaiswal.

Other members commended were the leaders of the Federation of Indian Associations (FIA) for achieving two Guinness World Records for the most number of different flags flying simultaneously and the largest ensemble of the musical instrument Damru as part of the ‘Azadi Ka Amrit Mahotsav’. celebrations in New York on August 21, 2022, and, Member of the Legislative Assembly (MLA), Bihar representing the Municipality of Parbatta.

Dr. Sanjeev Kumar underscored his support for expanding Bihar government’s cooperation in enhancing business ties between Bihar and US companies and invited US companies to invest in Bihar. Mr. Sripat Pandey from the Tuchman Foundation, a non-profit foundation in the United States, was also honored for his support of BJANA. The Consul General congratulated the chef and the guests of honor and wished everyone a happy Diwali.

BJANA President, Mr. Anurag Kumar addressed the members and guests at the event and discussed BJANA’s current fundraising campaign and charitable activities in the United States, Bihar and in Jharkhand. He thanked the chief guest, Dr Singh, and the guests of honour, the Consul General of New York, Mr Jaiswal, the Deputy Consul General of New York, Dr Varun Jeph, the Deputy of the Government of Bihar, Dr. Sanjeev Kumar, FIA team members led by former FIA President, Alok Kumar, sponsors, partners, BJANA founders, past presidents and all community members to make this event such a great success.

The event had several exhibits including exhibits on “Made in Bihar” by BIHARIKA and “Made in Jharkhand” by JHARCRAFT to promote arts and crafts products, such as tribal ornaments, brass items , Sikki works, wooden works, Tikuli and Madhubani paintings. These arts and crafts have shed light on the rich historical past of Bihar and Jharkhand. The Consulate General of India Randhir Jaishwal appreciated the work done by BJANA for the promotion of Bihar and Jharkhand products and tourism 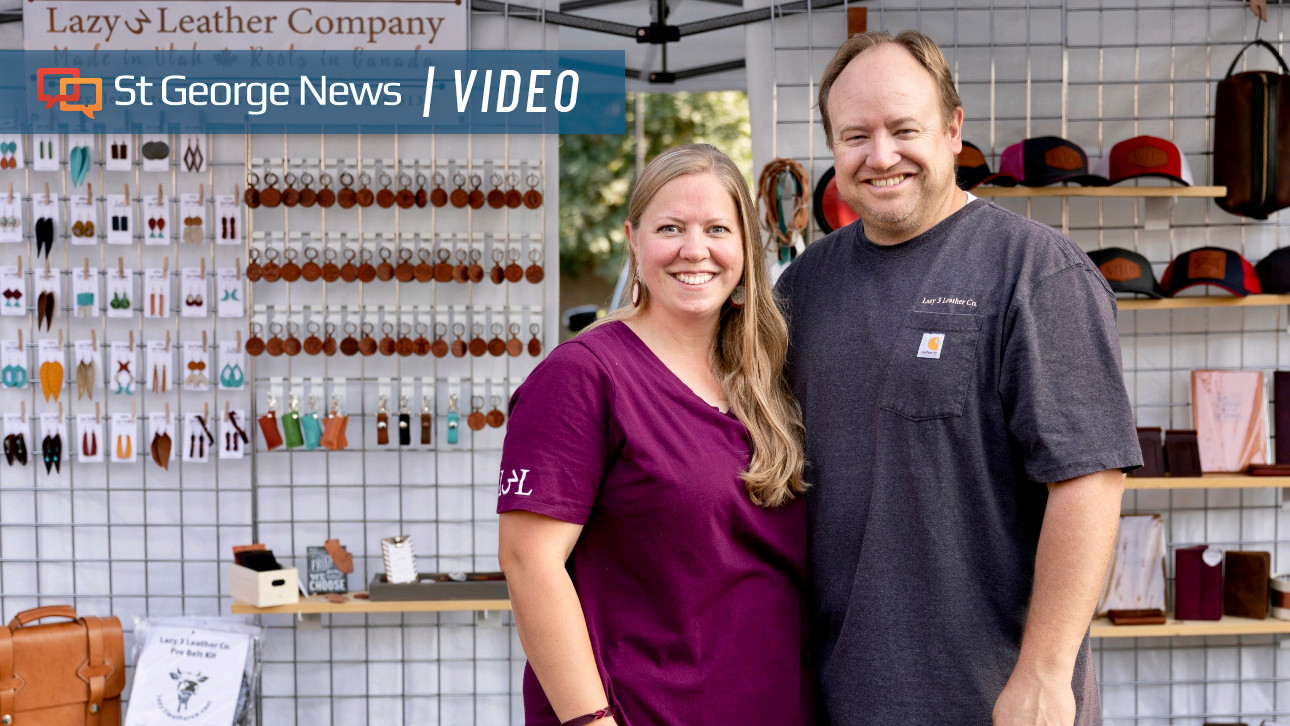 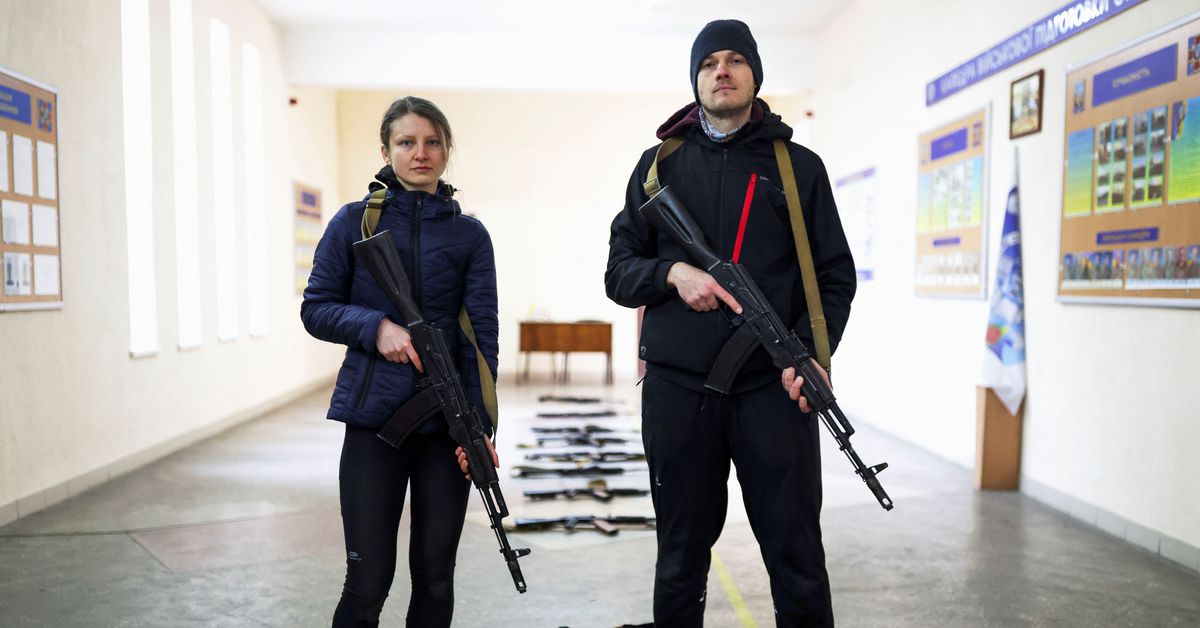 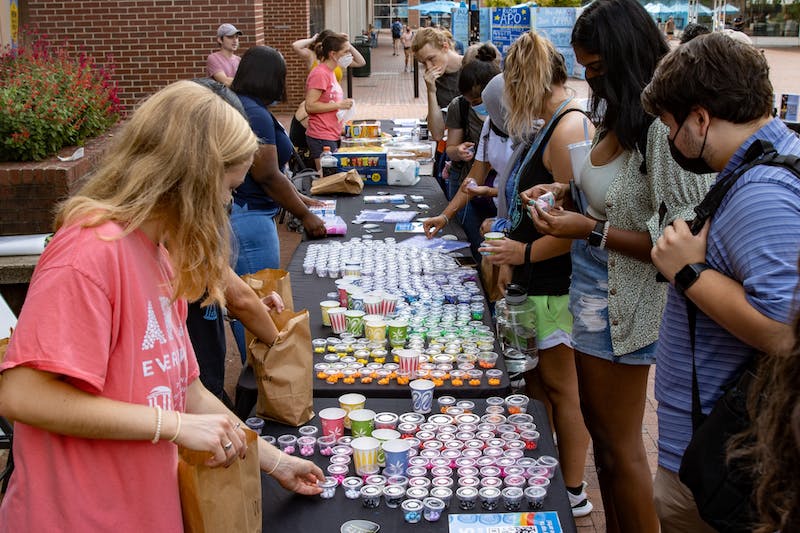