Angela Pursel and Alexis McCarthy, owners of a new Hermiston bookstore, are surprised by their success.

The mother-daughter team opened The Next Chapter bookstore at 1000 S. Highway 395, Suite C, Hermiston. They are now open six days a week, 9 a.m. to 6 p.m., but that was not their original plan. It was also not their expectation that they would have an average of 40 customers per day.

“It was just this crazy idea,” Pursel said.

Pursel wanted another family project, something to fill his days. With her daughters growing up and leaving her home, she needed something besides the radio station and dance studio that she owns. This additional business would be part of the “next chapter” of his life, hence the name of the shop.

The idea, which came to her on a road trip in the Columbia River Gorge, won over her daughter McCarthy. It also attracted McCarthy’s younger sister, Melani, who created the store logo, works in the store and plans to exhibit her work there soon.

Pursel and McCarthy’s plan was to build a bookstore in the spacious lobby of their dance studio, Dance Unlimited, where they serve around 200 students with lessons in jazz, hip hop, contemporary, tap and other styles of dance.

Their five dance teachers and students, who had all come to accept the studio as their own special place, liked the idea of ​​the bookstore.

This is how The Next Chapter opened – at the end of April – with a Saturday to Monday schedule, movable shelves and low expectations.

“It went on for two weeks,” Pursel said.

Business got off to a hot start. They were busy during their limited hours and their customers were asking for longer and more hours of operation.

“We were hoping people liked the books as much as we did,” Pursel said.

So far, it seems she was right.

Pursel and McCarthy said locals prefer the community and the vibe of a bookstore. They also like to receive their books without having to pay shipping costs. The Next Chapter obtains orders from customers without shipping costs. They love to make recommendations and share some of their favorite books.

Pursel, who loves books of all genres, said she recommends “The Push” by Ashley Audrain. It’s a thriller. Typically, however, her favorite books include literary fiction and business biographies.

McCarthy, on the other hand, reads a lot of books for young adults and intermediate levels so that she can make recommendations to her students. She also reads fantasy, real crime, and romantic comedies. Casey McQuiston’s “One Last Stop” is one of his recent favorites, as is Matt Haig’s “Midnight Library”.

Pursel and McCarthy also recommend books from the store’s most popular genres, such as action, fantasy, and sci-fi.

“We live in such a crazy time that people want to escape reality for a moment,” Pursel said. Some of the craziest genres allow this escape. Manga, Japanese graphic novels, also sell well to readers of all ages.

The co-owners said their biggest challenges were promoting and stocking their shelves. These days, they order books for the holiday season. Industry experts have told them that shipping and supply will be issues in the coming months. It can be difficult to have everything customers need if the books aren’t ordered now.

They also plan to launch a few book clubs this fall and possibly author events later this year or early next year. McCarthy reads to the kids at gatherings every Saturday at 11 a.m. and she said she wished she had more activities in the store.

Pursel said she and her daughter were grateful for the support from the community.

“We like to chat with them and see them come in,” she said. 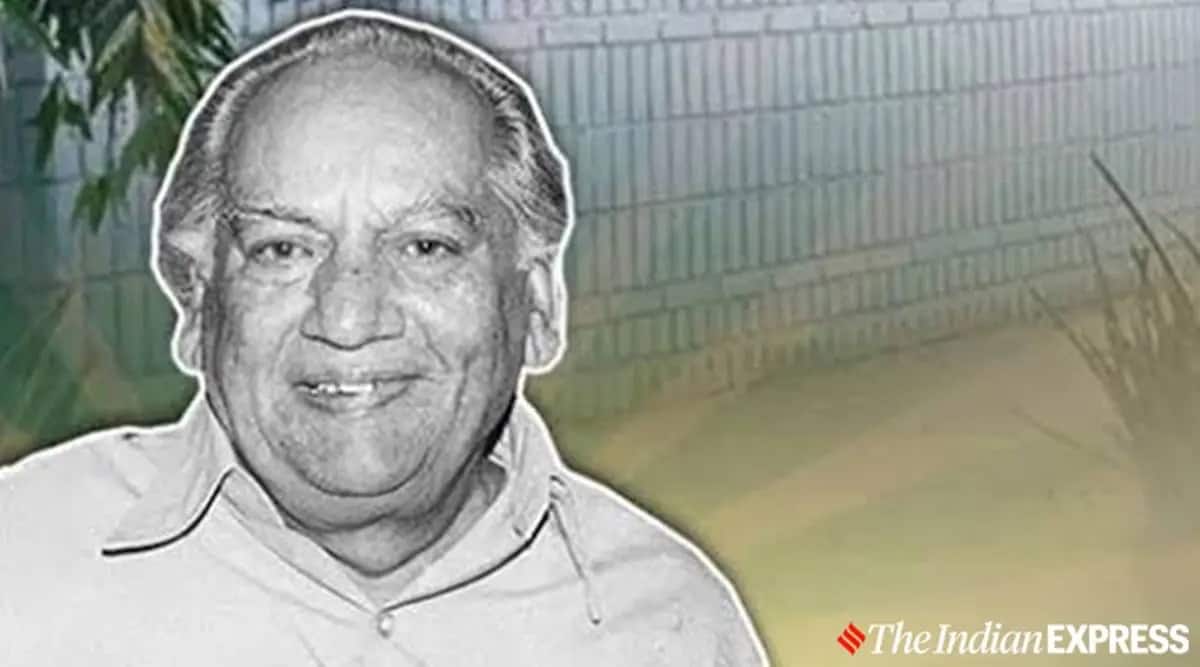