Now taking place in Shoreditch, Deep AI Art Fair is a showcase of the latest art creators using artificial intelligence. Organized by Eulan To, Stephene Bejean-Lebenson and Erin Lait, and combining good decades of experience in the booming scene, the fair is a brilliant cabal of innovators and designers, grappling with a collection of ways to create with computers. The catalog is vast and the technology involved is often complicated, erudite, and involving a great deal of understanding to capture what is being done to produce the images and sculptures that fill the space. Without a doubt, there is technical magic at work. However, what I find most striking about the landscape is not these mechanical acrobatics, but the startling effect found in the completed works. They are at the same time hypnotic, disturbing and produce a perspective quite foreign to traditional styles.

Bryant Park ‘(Before the Virus) Infinite Dream’ by Daniel Ambrosi is a fantastic example. Represented by Morf Gallery, he used an improved version of Google engineer Alexander Mordvintsev’s “Deep Dream” software to process the evening photographs of Midtown Manhattan. Again, the technical feat is surely marvelous, mixing and replicating square sections of the landscape to produce a staging that is both tidy and chaotic, but seeing the work in person adds a quality that demands a visit to the fair. While the most determined post-covid hermits can surely replicate the effect with a few HDMI cables and downloading a jpeg from Twitter, it’s the approach to remote working that really lends itself to its newfound qualities. The unpredictable repetition of scenes distorts your perspective as you move forward, reproducing the cinematic effect of a dolly-zoom from a static image. Crawling up to the wall mounted LCD screen, the smaller repetitions of the same scene shift your real-time approach and, while a little edgy, feel genuinely unique.

The AI ​​art gallery exhibit emphasizes the privilege of these experiences, which operate across the fair space as a series of isolated and radically different ways in which human visitors can interact with its artificial creation. Like a virtual – though often physically imposing – smörgåsbord of technology and visual flair, visitors can wander the NFT Room of Procedural Sculptures (The Data, 2020 by karan4d being a star, alongside NFT GAN_MAN_Style by Deepep), through Bill Posters hacktivist deepfakes latest installation and jump over a rather odd row of sucked pistons on the fairground floor. When I visited, my first impression was that the staff were still settling in, but in this case, this particular row of plumbing tools was an example of Alexander Reben’s absurd new sculpture inspired by the ‘IA. Also known for his visual AI pieces “Deep Dream” – “Deeply Artificial Trees” hangs at the back of the room, with a video that gradually turns a Bob Ross painting tutorial into a chaotic mess of animals as the Google’s algorithm is getting out of hand – these latest works have turned to text-based AI to generate three-dimensional works. “The Plungers” is a kind of “collaboration” between Reben and one of those AI programs, where the artist responded to AI suggestions in an absurd reversal of the usual paradigm of this art. Plated on a nearby column, you can read the computer-generated description of the artwork that inspired Reben to line them up. Odd enough to elicit a laugh, then unsettling when the implications of the artificially conducted sculpture and installation begin to condense on the subway ride home, they are also unexpectedly provocative.

The works here are on display until October 17 and showcase the manly potential of London’s AI art scene. Looking ahead, perhaps the overwhelming feeling generated by the show is the sense of urgency and anticipation. These new tools for manipulating and altering the subjectivity of the art world audience are subtle for the moment, but still portend sprawling growth on the horizon. Of course, the art of AI would point to the future, and visitors should brace themselves for new enthusiasm for what is yet to come.

Jasper Spiers is an artistic writer based in London, UK. It has been published in The Spectator, MoneyWeek, and FAD Magazine, with articles examining the philosophical mechanisms present in contemporary works of art and the cultures that surround them.

We love the new specially designed robotaxi by Zoox. Since its inception in 2014, Zoox has combined artificial intelligence, robotics, vehicle design and […]

Hyundai Motor Company and Rhizome of the New Museum have teamed up to support innovative digital art projects and exhibitions through 2022. The first exhibition, World on a Wire, has just opened on worldonawire.net, as well as on the Hyundai Motorstudio in Beijing. 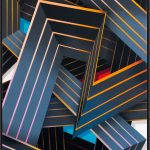 Obvious and RAWS have collaborated on a new work Parietal Burner # 1 using cave paintings from Lascaux: The work is […]

GANksy, a new artificial intelligence software, was formed to produce works that mimic BANKSY. Described by its creator as “a twisted visual genius whose work reflects our unstable times”

Next artists from 'Ceramics in the Expanded Field' explore the intersection of history, culture and identity through clay | Arts-theater 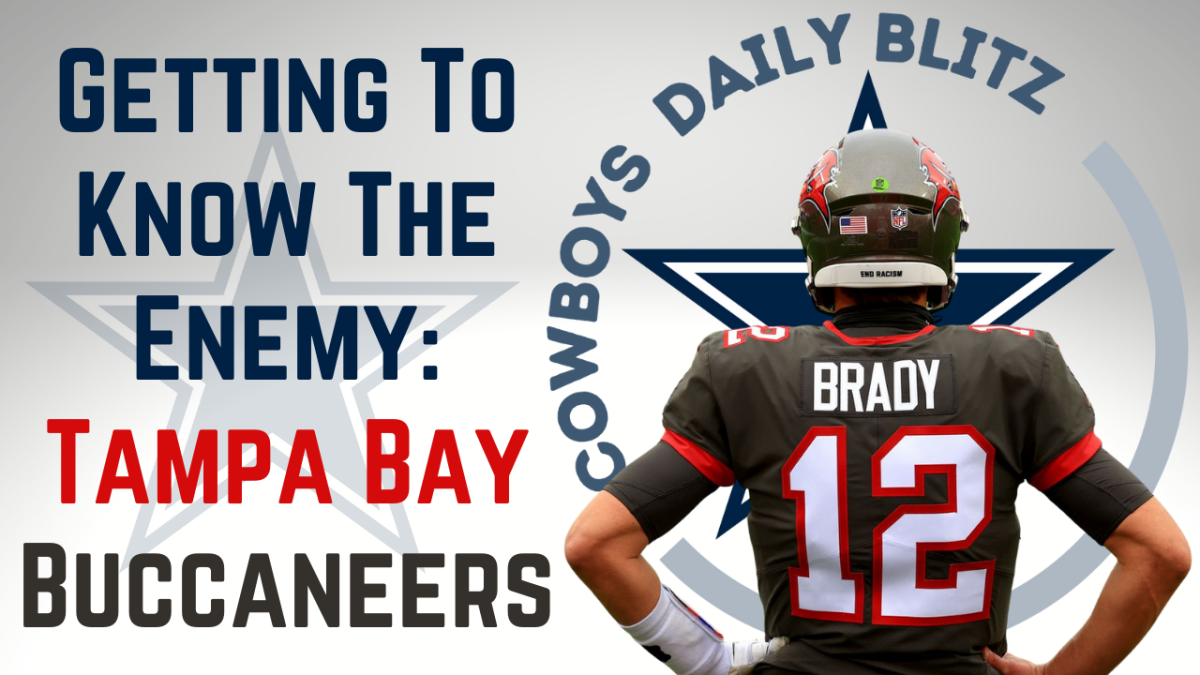