GetBundi, a digital educational platform dedicated to the study of Science, Technology, Engineering and Mathematics (STEM) in primary and secondary schools, has been unveiled in Lagos.

The News Agency of Nigeria (NAN) reports that the platform is curriculum-based, delivered as video content and taught by quality teachers across Africa.

Mr. Osita Oparaugo, Founder of the platform, during its unveiling, said that the educational technology platform was designed to facilitate access to high quality education for young Africans.

“The platform is designed to change the lives of African youth and the trajectory of the African continent. GetBundi programs are designed to help young Africans overcome challenges in STEM subjects.

“The product aims to equip young people across Africa with high quality, accessible and affordable education.”

According to him, there is also a review for competitive exams like JSSCE and SSCE with monthly live question and answer sessions, while future rollouts would focus on UTME, IELTS and TOEFL programmes.

Oparaugo, however, explained that the product does not replace traditional or physical school.

“This is a supplement that can be used as a teacher’s aid, to support ongoing learning for in-school students, and as a study guide for out-of-school or homeschoolers.”

“The courses are also useful for people who intend to retake exams, change courses at the University or switch to another science-based course.”

Oparaugo said the company would soon launch a product that would focus on science, technology and innovation (STI) skills.

“These skills will include courses in video editing, digital marketing, graphic design and coding.

“Users who successfully complete this course will earn a diploma,” he added.

“Acquiring skills is a must for anyone in the 21st century, especially in Africa.

“STEM-focused remote jobs are in high demand and well paid. With so many people ready to make such a change but not knowing where to start, GetBundi is the one stop shop for it,” he said.

He said the projection was to support and upskill 10 million Africans over the next 10 years through the acquisition of STEM and STI digital skills. Expanding on the relevance of science and technology, he said Singapore is using it to transform itself into a developed nation while China is using technology to become a world leader.

“These countries have thriving economies thanks to the critical role that advances in science and technology have played.”

He said the team was talking with ECOWAS, the Southern African Development Community and the African Union regarding the GetBundi product.

“We are also looking for partnerships with global NGOs and multinational companies seeking to have an impact on Africa, to meet the needs of young people who need the product but who are handicapped by poverty, security issues, discrimination sex, among others.

Oparaugo reminded African leaders that technology ruled the world and wondered how humanity would have coped when the whole world was shut down by COVID-19.

He explained that excellent teachers were hired from Nigeria, Ghana and other countries to handle content delivery, adding that GetBundi was particularly good for Nigeria where security issues and strikes hampered quality education.

Oparaugo revealed that the platform is modeled after China’s distance learning program.

“We want Africa to learn a lot from China. We borrow money from China. Our children should learn how this country went from rags to massive riches.

“We want NGOs, CSOs and governments to join this platform. We export a lot of labour. Let us build our human resources so that the world can learn from Africa,” he said.

Mr. Joseph Edgar, Chairman of Duke of Shomolu Productions Ltd, a play production company, who spoke at the ceremony, described the platform as “appropriate, very good and timely”.

“Our children do not have a quality education despite the millions we pay. What I heard here is a huge leap forward.

“GetBundi is exciting. It can open good educational spaces for more than 60 million people.

“The platform can meet educational challenges such as security, transportation, huge fees, uniforms, books, among others.”

Edgar, however, suggested the need for certification to entice more parents to join the platform.

“GetBundi democratizes education; but I suggest you seek government approval to run a formal entity like an online high school and university,” he said.

Ms. Ede Egbuche, President of Fasyl Technology Group, in a remark, described the platform as “a very good initiative”.

“With several bottlenecks hampering the growth of education, this idea is well thought out. It is a solution to a myriad of educational problems,” she said. (NAN) nannews.ng

Next Sustainable Missoula: Keeping the Fairgrounds Green as the Fair Approaches 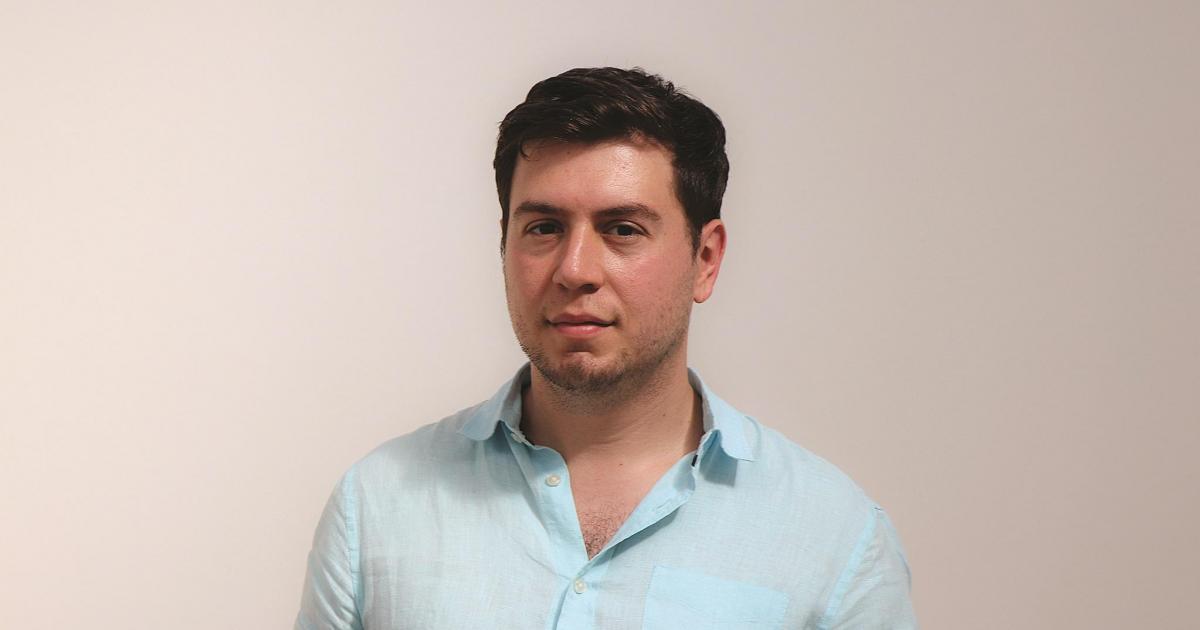 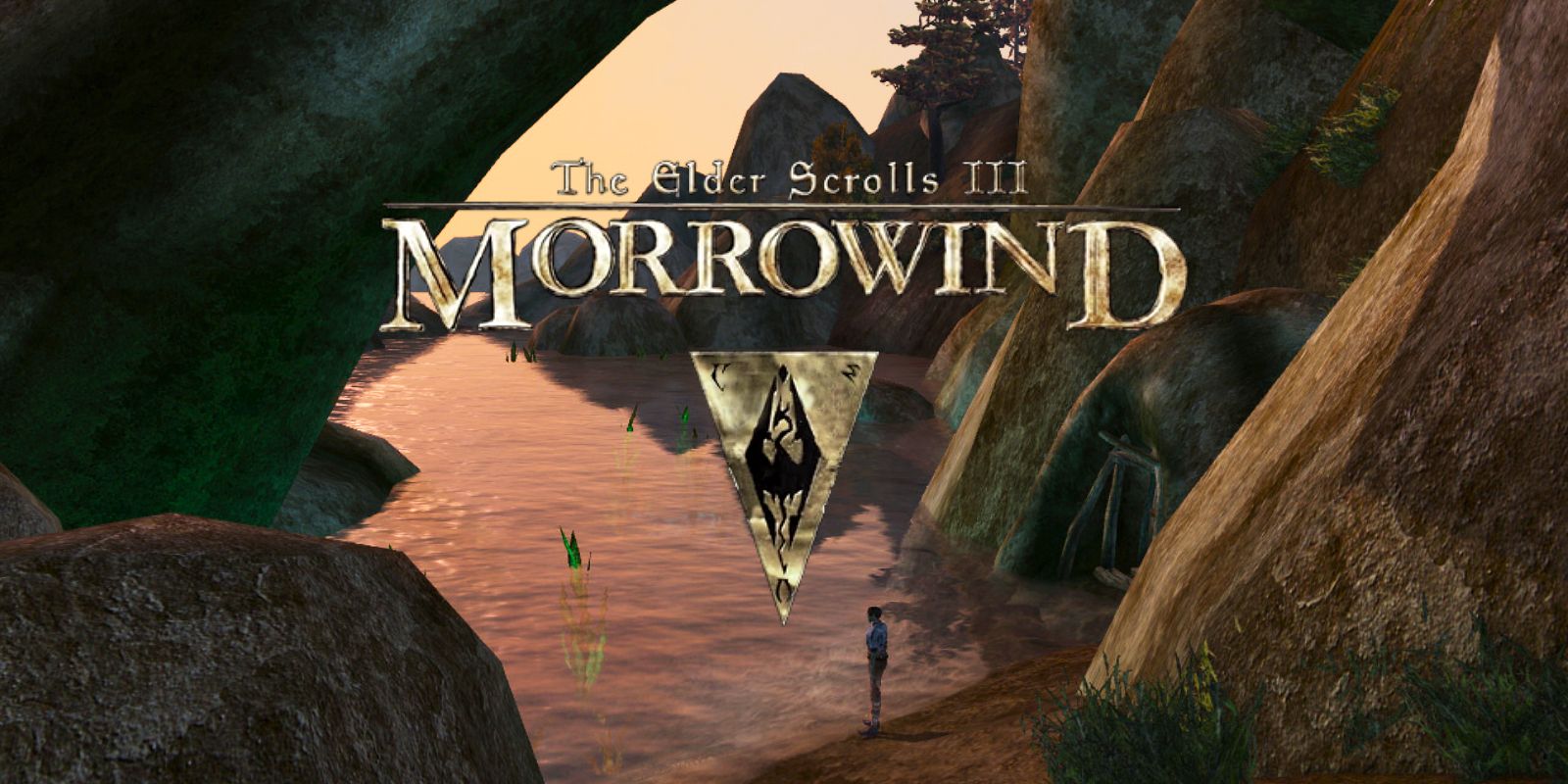 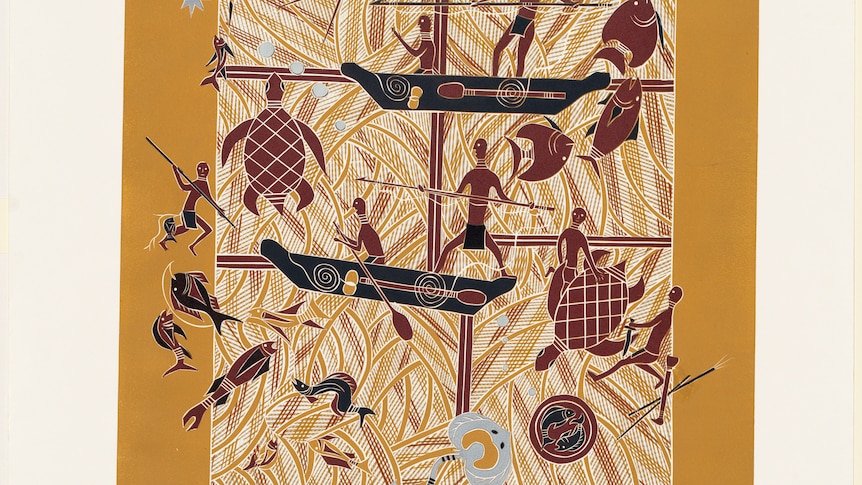 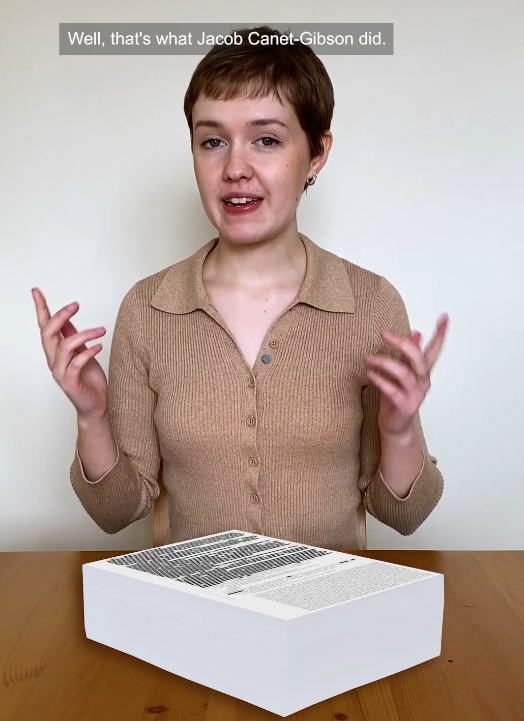