During the two years of on-and-off lockdown, writers have had plenty of time to write, a situation that is becoming increasingly clear as books generated by and written during the pandemic begin to appear.

Not only writing, but writing to, with or for another alleviates loneliness. More online writing groups and workshops than I can begin to count have sprung up; some already existed, but now they are ubiquitous.

So here we are again, in this spring of 2022, perhaps a little less alone. But now, as the pandemic begins to recede in at least some parts of the world, something equally alarming has taken its place.

“Putin paints a good picture of Covid,” said a friend – a sentiment no doubt shared by many. As some of us begin to take off our masks, go to museums, reunite with friends in a world that seems smaller every day, millions of refugees are crowding into trains and into cars. People all over Europe buy iodine pills and survival gear and think of bunkers.

If the Covid virus was frightening and frustrating because it was faceless and invisible, this time evil has a face. And yet, the miasma of terror and violence that is rapidly spreading around the world feels more like an atmospheric condition – as if a long-simmering storm is growing stronger – than the result of human actions.

But as Covid has given way to war, as these two doomsday horsemen gallop, with the others – starvation and death – not far behind, the poetry is there, at their pace.

Ukrainian poet Yuri Izdryk has a poem, “Darkness Invisible,” about this strange ubiquity, this spreading darkness. In Boris Dralyuk’s translation,

“Evil has melted away in our world, as ice turns to water.
diffused invisibly, like mist in the air
grope in the deepest and darkest pits, your search will be in vain
you can’t say evil is here, evil is there…”

However, “Darkness Invisible” ends with a moment of human and intimate challenge. When evil surfaces and is no longer invisible, it will reveal itself to be

“pathetic, a worthless thing
and we’ll both laugh, we’ll laugh in the face.

Ilya Kaminsky, like Dralyuk a Jewish writer from Odessa, refers in a recent essay, “Poems in Times of Crisis,” to this challenge – a spirit the world has also seen in Ukrainian President Volodymyr Zelenskyy. Whatever the outcome, the extraordinary and infectious courage displayed by this young comedian-turned-statesman offers something to admire and emulate – the kind of beacon that, even before Covid, was very rare.

The spirit of heroic defiance manifests itself both in literature and on the front lines. “The stories of Odessa have no end,” Dralyuk recently wrote. This resounding claim surely suggests that the exiles will return, the city will survive, or that as long as we have stories, the idea of ​​Odessa – a city named after the Greek hero Ulysses – will persist.

In “Poems in a Time of Crisis”, Kaminsky reports on some of his recent exchanges with writer friends who remained in Odessa. One of them writes: “I try to make art. Read loudly. To distract me. Try to read between the lines. Another older friend, “a lifelong journalist,” responds to Kaminsky’s offer of help: “The Putins come and go. If you want to help, send us poems and essays. We are creating a literary journal.

“In the midst of war”, concludes Kaminsky, “he asks for poems”.

As a poet and scholar of classic literature, I know that huge events like pandemics and wars remind us that human emotions are not rarefied; they are shared. By understanding them, we can sometimes begin to understand ourselves.

Poets write poetry to help them come to terms with the terror of their time. The process of writing these poems and the process of reading them both provide respite. Hence the resolution of Kaminsky’s friend: “Read aloud. To distract me.

“In the midst of war, he asks for poems.” Kaminsky’s resonant words at the end of his powerful essay remind me of CP Cavafy’s 1920 poem “Dareios”, translated by Edmund Keeley and Philip Sherrard. This poem features a Greek poet at work on his epic about the Persian king Dareios, attempting to analyze “the feelings Dareios must have had”.

But the poet’s reverie is interrupted by the news that “the war with the Romans has begun; most of our army crossed the borders.

“The poet is stunned. What a disaster!
How can our glorious king
Mithridatis, Dionysus and Evpator,
bother with Greek poems now? »

Then, as with the approach of the war, the poet is frightened: “The city is not very well fortified / and the Romans are the worst enemies. He prays: “Great gods, protectors of Asia, help us.

So what? “Dareios” ends on a note that transcends centuries to speak to us right now.

[Over 150,000 readers rely on The Conversation’s newsletters to understand the world. Sign up today.] 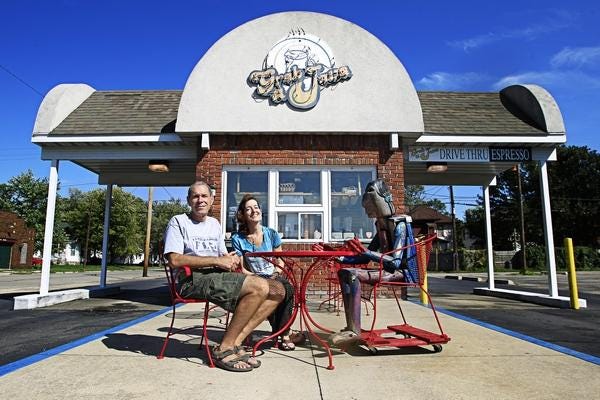 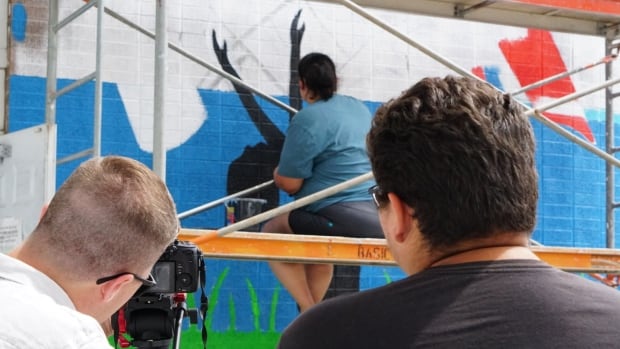 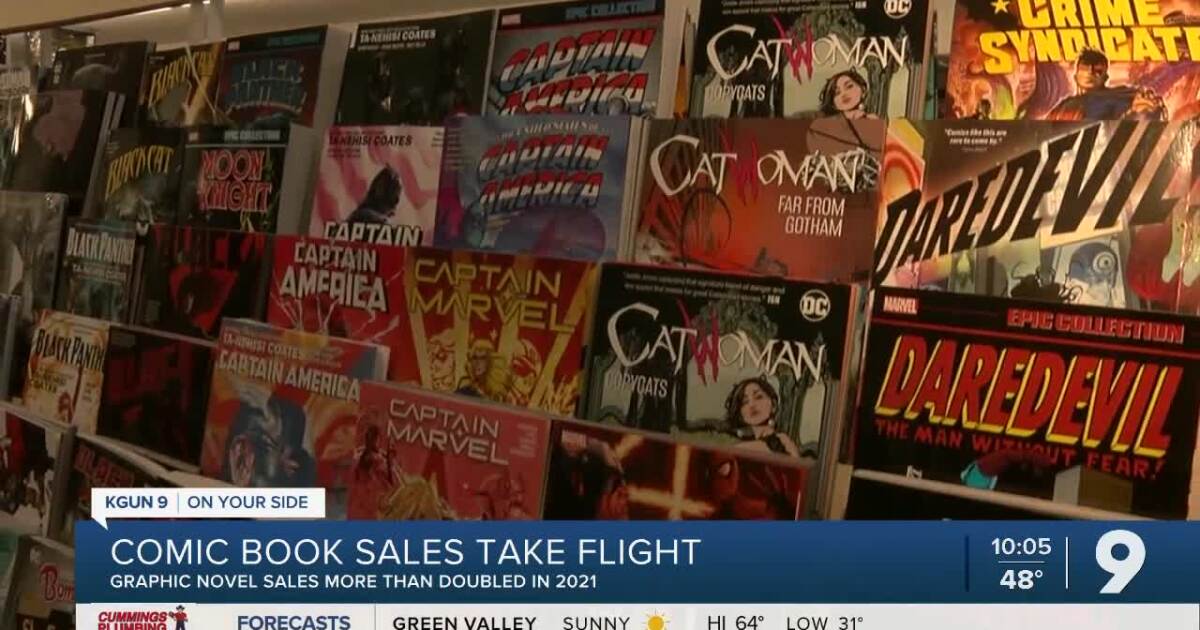 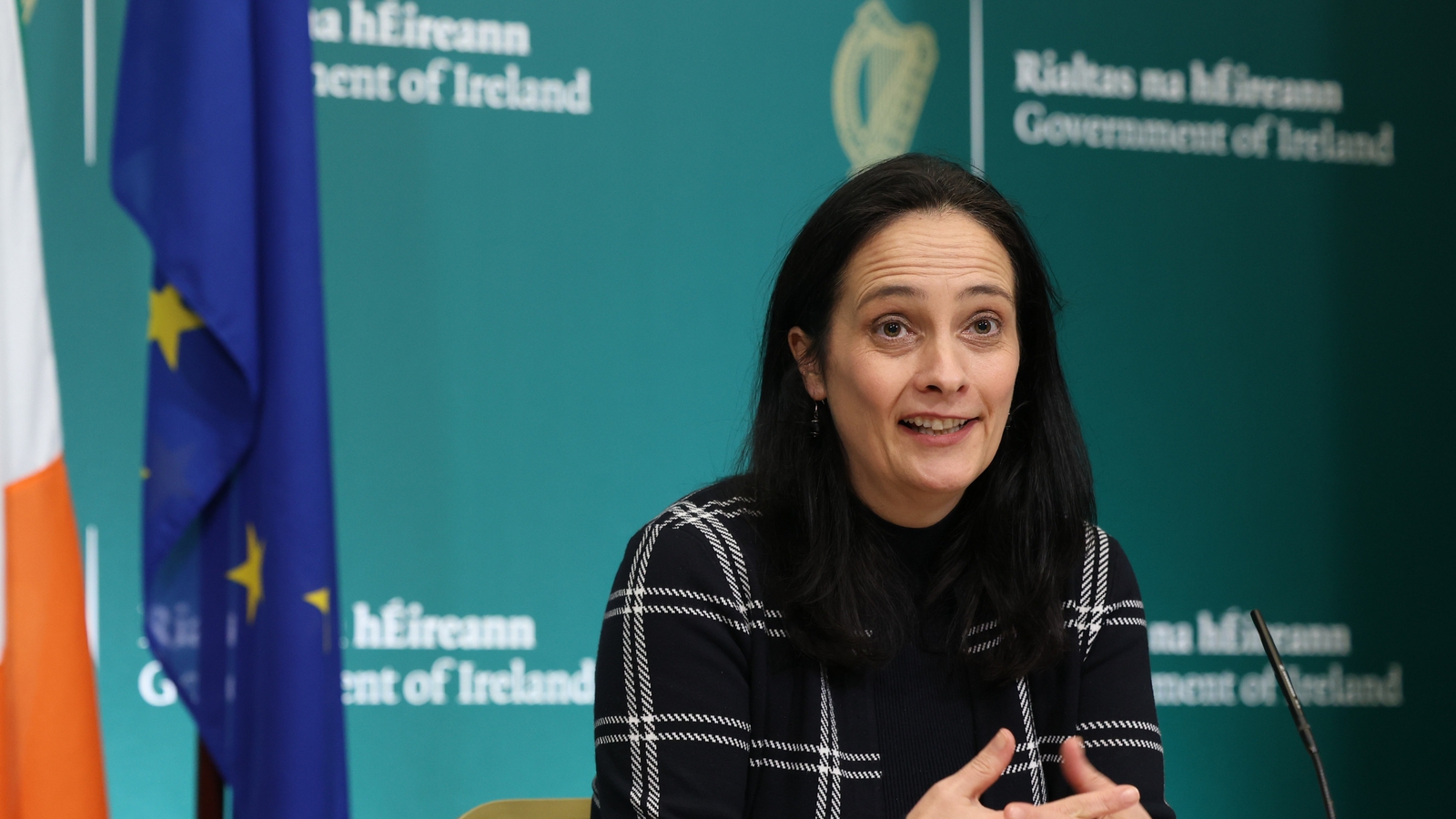 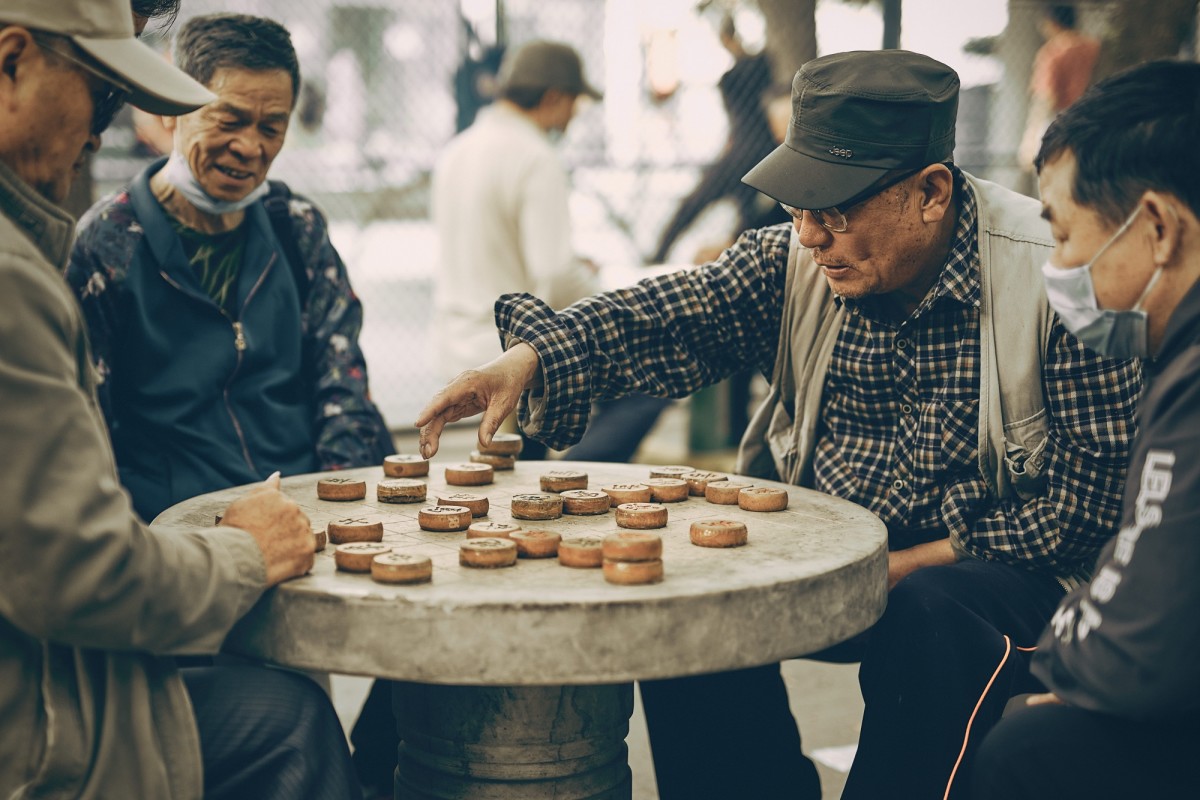