Artist from Minnesota and co-founder of the local artist collective “Ozone Creations”, Obi Original is gearing up for the release of his first project “Waves”.

Obi Original plays guitar on a newly premiered computer track on Sunday, July 11 at his home studio in Minneapolis, Minn.

Whether recording, producing, directing or organizing, Obi Original cannot be put in one box.

Over the past three years, local artist and producer Obiora Obikwelu, aka Obi Original, has forged his own path. Drawing inspiration from a number of genres, Obikwelu has established itself with a unique dancing, undulating and emotionally charged sound. Growing up inspired by the sounds of African Highlife music, Obikwelu dreamed of helping to create a home for the Afro-fusion genre in the United States as well as in his hometown of Minneapolis.

â€œI grew up in a space where a lot of contemporary music was your hip-hop, rap, indie music,â€ Obikwelu said. “And everyone I love, but I was in a space where I really wanted to challenge myself to bring a new kind of sound to the local arena.”

His next EP, “Waves”, is due out on July 23. Totaling five titles, Obikwelu delves into the themes of love and all its complications, its silver linings and its peculiarities. Drawing inspiration from his time as a theater kid at school, Obikwelu created “Waves” with an emotional narrative in mind.

â€œI did the EP to listen as a musical or a play,â€ Obikwelu said. â€œI really wanted to do something that wasn’t too long, but every song had a purpose, every song had that emotion. I just wanted to show waves of life. Even with the people you love, you still have ups and downs because if it was just a straight line it would be stagnant and stale.

In addition to his solo music, Obikwelu is the co-founder and creative director of the artist collective Ozone Creations. Comprised of six artists, all of whom are first generation Americans of African descent, the group seeks to serve as a Midwestern hub for Afro-fusion.

The newest member to join Ozone, local artist Mack OC, has known Obikwelu since he was a child. Mack champions Obikwelu’s unique artistic vision and his drive to ensure that every Ozone artist is at their best.

â€œObi has some really distinct ideas and he thinks that off the beaten path with what he does you can see it in his craft,â€ Mack said. â€œThe kinds of things he does are so pre-planned and so premeditated. When we come to him with ideas, it’s so easy for him to be like, â€œOkay, that’s how we can bring this to life.

Local artist Shy-I has also known Obikwelu from a young age. He shares the same sentiments as Mack OC and admires Obikwelu’s dedication to his work.

â€œI believe in Obi and his artistic ability to bring positive attention to the state of Minnesota and the African continent,â€ said Shy-I. “There is a big reason why I am as an artist today, and I know that I am not the only one to say it.”

As live music continues to return to the Twin Cities, Obikwelu has been able to perform regularly in Minneapolis for the past two months. Obi Original is set to hit the 7th St Entry stage on July 24, the day after his EP’s release.

Obikwelu hopes to continue to create and expand the reach of Ozone Creations. He hopes the group can be a role model for artists in the Twin Cities to demonstrate the power of collaboration.

â€œI really hope that, you know, at least with Ozone Creations, we can kind of lead by example to love the artists in town,â€ Obikwelu said. â€œYou know you can have that talent, you can have that motivation, but you can still be the captain of the ship, at least in terms of how everything works. Sometimes it’s like finding the right group of people who can give the same 100% as you. 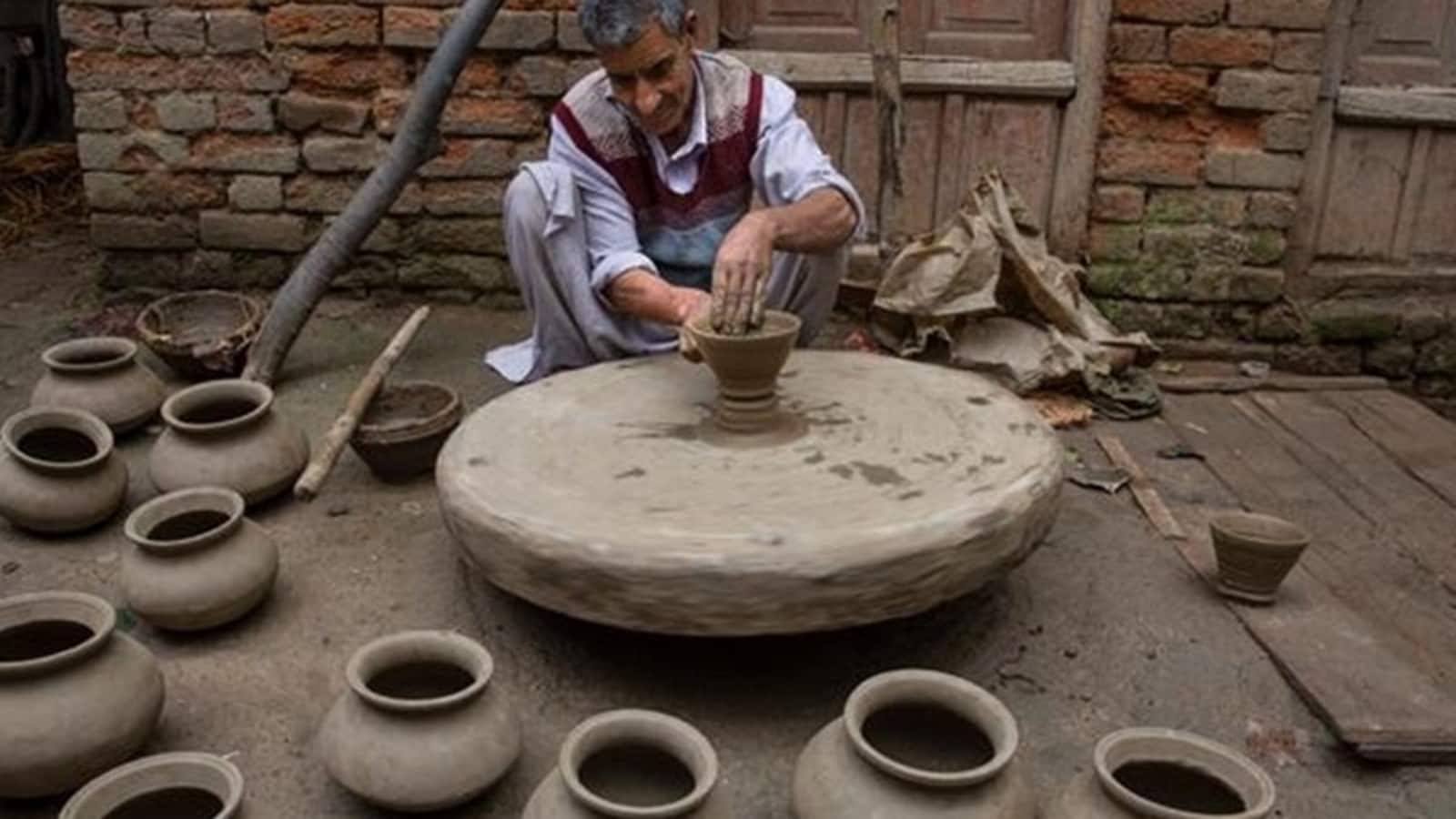