The channel has also revamped its on-air look with a relatable and improved color palette and modernized typography that goes with the vibrancy of the content. The channel introduced a new “teal” color in its visual design to reflect its youthful and contemporary approach, in addition to retaining the colors, black, white and red indicating importance, urgency and topicality.

The design presents an agile, positive and adaptable outlook to the channel with minimal distractions, allowing viewers to focus their attention effortlessly.

Mirror Now has also refreshed its content offerings with a lineup of five new primetime shows. From straightforward explanations of the day’s top stories to shorter but edgier news debates, the new lineup includes – Mirror Metro, The Big Focus, The Urban Debate, The Nation Tonight and Beyond The Headline.

Nikunj Garg, Editor-in-Chief of Mirror Now, said: “Since its inception, Mirror Now has set the standards and rewritten the rules of viewer-centric journalism by covering issues that ultimately proved critical to materializing positive impact. With its new visual identity and new range of content, the channel challenges the status quo and pushes the authorities and powers that are there to ensure a better life that every hard-working, tax-paying urban Indian deserves.

“Going behind the news and putting the truth first in a time when competing agenda-driven narratives are being peddled in the public domain, Mirror in the coming days will be the destination for the thinking Indian,” he said. -he adds.

– It should be noted that ETBrandEquity.com is part of Times Internet Limited which is a subsidiary of Bennett Coleman and Company Ltd. (BCCL). BCCL also owns the Times Network which runs a host of channels like TimesNOW, ETNOW, MirrorNOW and more.

Today’s customers are channel-agnostic, but more informed than ever. As customers spend more time self-educating through digital channels, the involvement of sales teams has shifted upwards – to awareness channels, writes the author…

Next The Met Museum's top curator for contemporary art is leaving 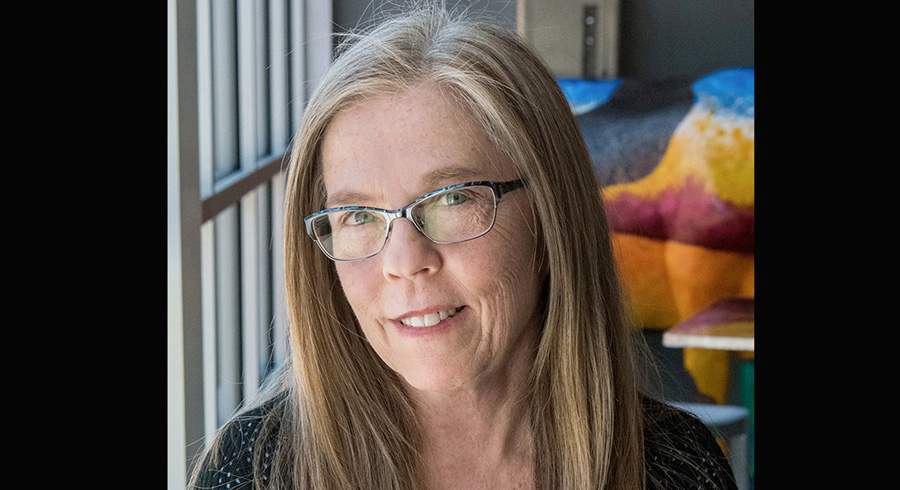 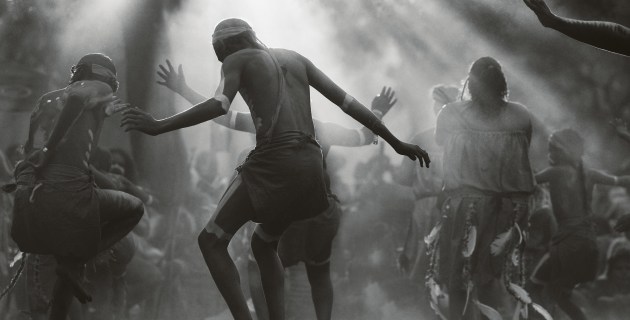 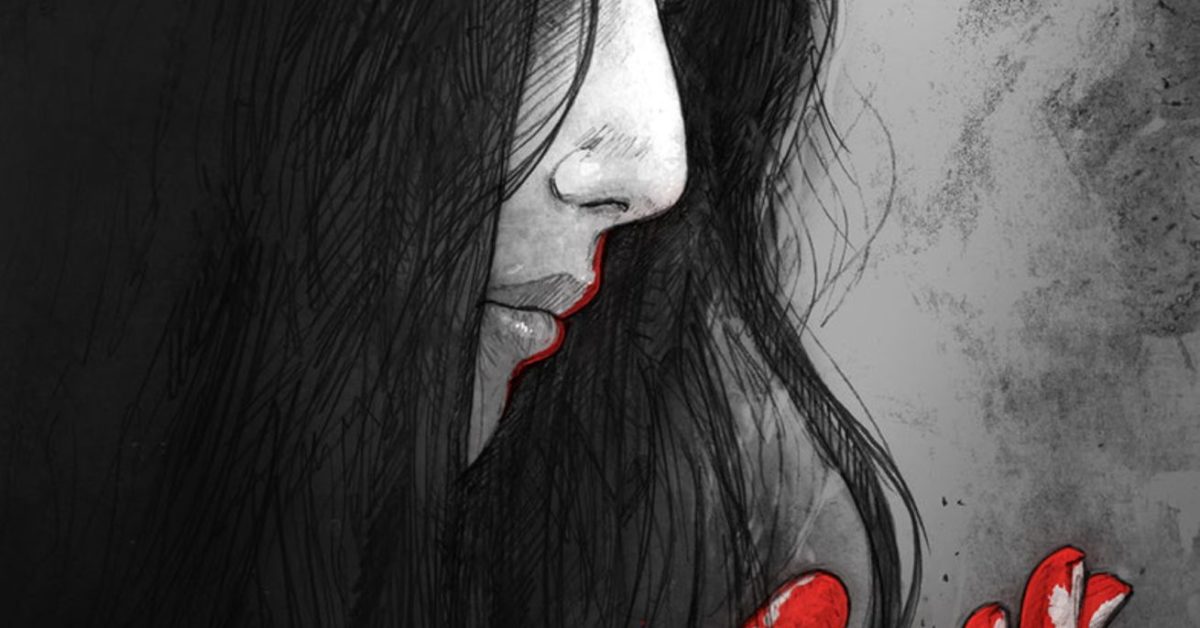 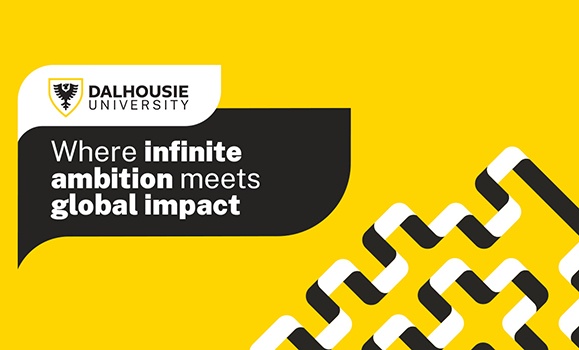