Hi Greenpoint! The neighborhood has a new comic book store called Hey Kids Comics! (157 Huron St.), opening October 1 on Huron between Franklin and Manhattan, next to Esme and across from Archestratus.

Hey Kids Comics is not the only one! a cool addition to the neighborhood, but the store also has an inspiring story. It all started in October 2020 with a father and son bookstore operation on the streets of Greenpoint. The duo dragged boxes of comics and graphic novels to a popular corner of Franklin Street and spent days chatting about comics with children and adults.

The community responded so favorably that the couple decided to open a brick and mortar store. The store’s name, Hey Kids Comics !, pays homage to the rolling shelves that sold comics in convenience stores. The signage on the shelves shouted “HEY KIDS” and “COMICS!” Millions of American children rotated those shelves, stopping whenever they saw a piece of art that spoke to them or a story that offered them an unprecedented adventure.

The owners of the new Greenpoint store hope to recapture some of the magic kids felt in the roller shelving by helping guide people to what they think are the best comics and graphic novels out there. The store will have a rigorous selection of titles organized by topic, including sections devoted to humor, adventure, fantasy, true stories, scary things, historical fiction and, yes, even super. -hero.

Hey comics for kids! will also offer a selection of how-to books for young writers and artists as well as art supplies. Additionally, the subscription box will always be available with the added bonus of an in-store pickup option.

Previous Two days of festivals planned in Thomasville this weekend 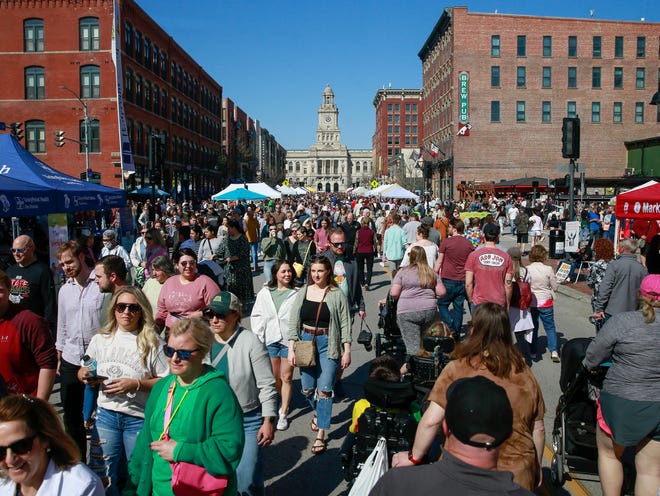 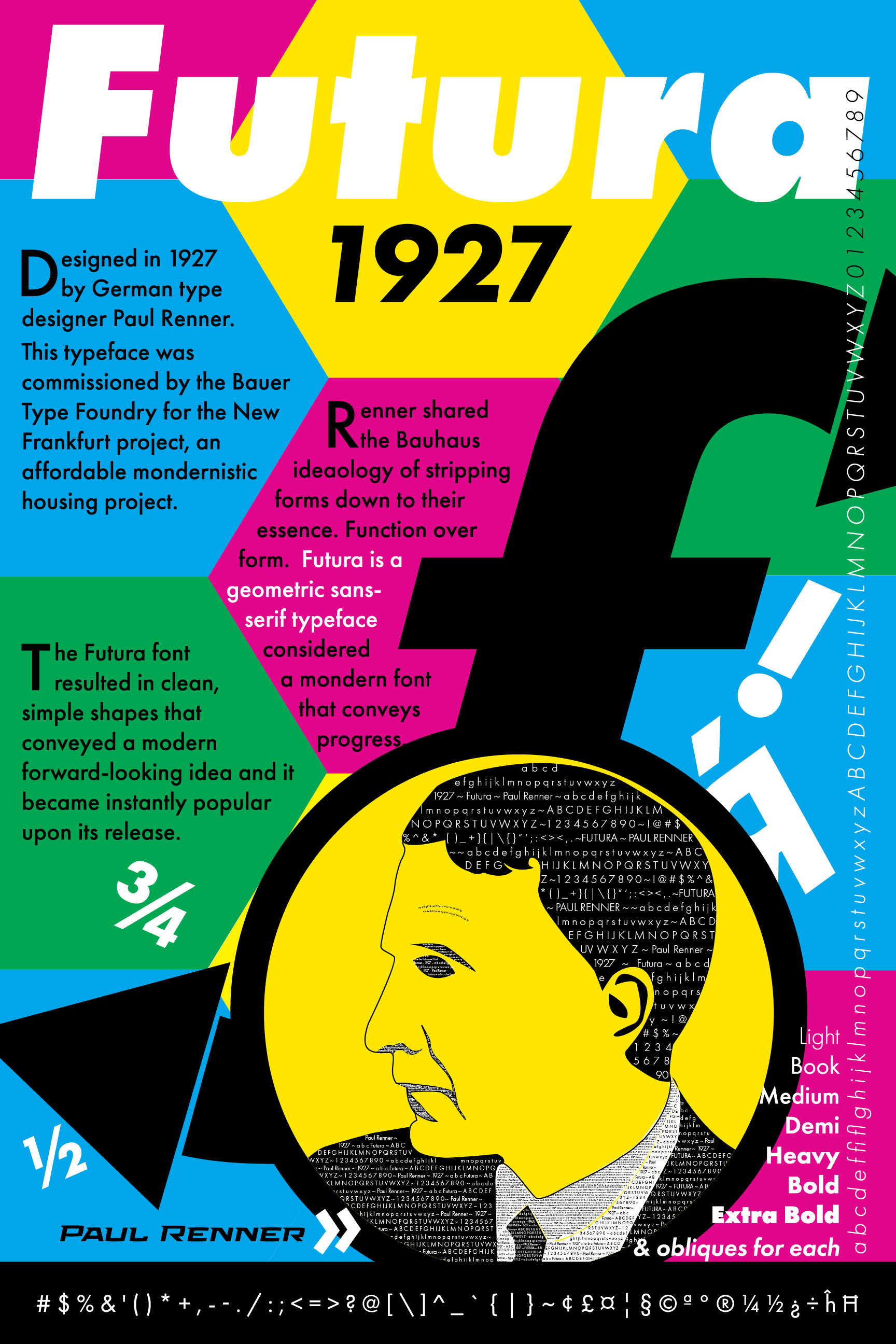 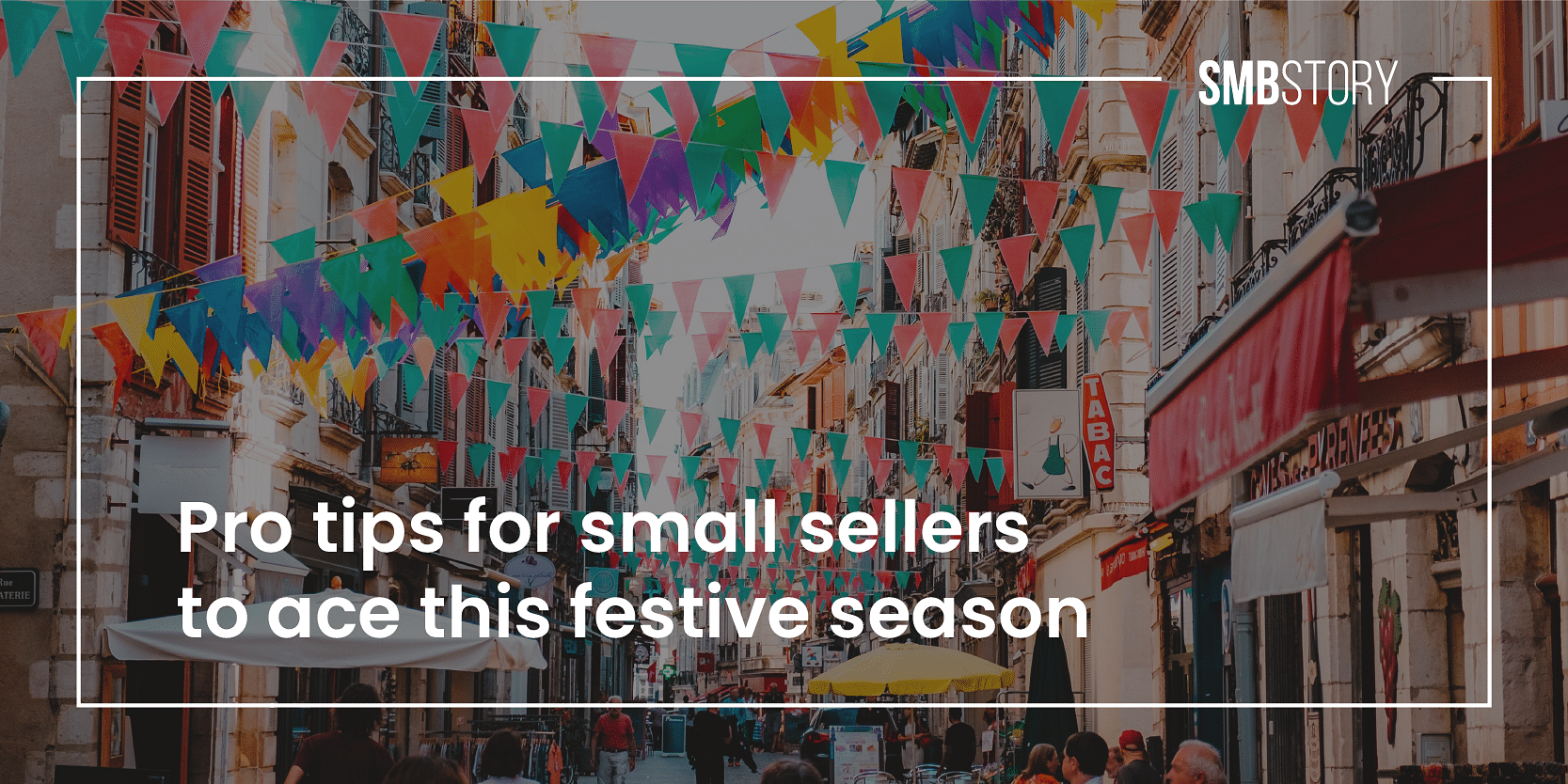