And that’s something she could perform: Standefer and her husband, Stephen Alesch, had remodeled the UK galleries at the Metropolitan Museum of Art, which opened in February 2020 to critical acclaim. So when a space opened up right next to RW Guild, Standefer knew exactly what she wanted to do with it.

At the grassroots level, the Guild Gallery is an exhibition space for masters of contemporary design. Its inaugural exhibition, â€œContainer and Contentâ€, features Hirai’s vases and jars. Each piece is usable, but the goal is to demonstrate the art of the object. â€œWhile the Guild celebrates a beauty that derives from function, the Gallery focuses only on form,â€ says Standefer.

Standefer and Alesch also hope to change the stagnant belief that functional art and craftsmanship are mutually exclusive. The Guild now represents 12 artists (“we call them ‘artists’ because that’s what they are,” Standefer says) who work in mediums such as marble, wood and glass. They will showcase, sell and promote their work like a premier gallery in Chelsea does. Everything will be * in the knowâ€” * not antique.

Above all, they will try to educate anyone who walks around that contemporary decorative art is, well, exactly that: an art form. â€œObjects like these contain deep stories about nature, culture, domesticity and craftsmanship,â€ says Standefer.

Next They say I use black magic to attract customers 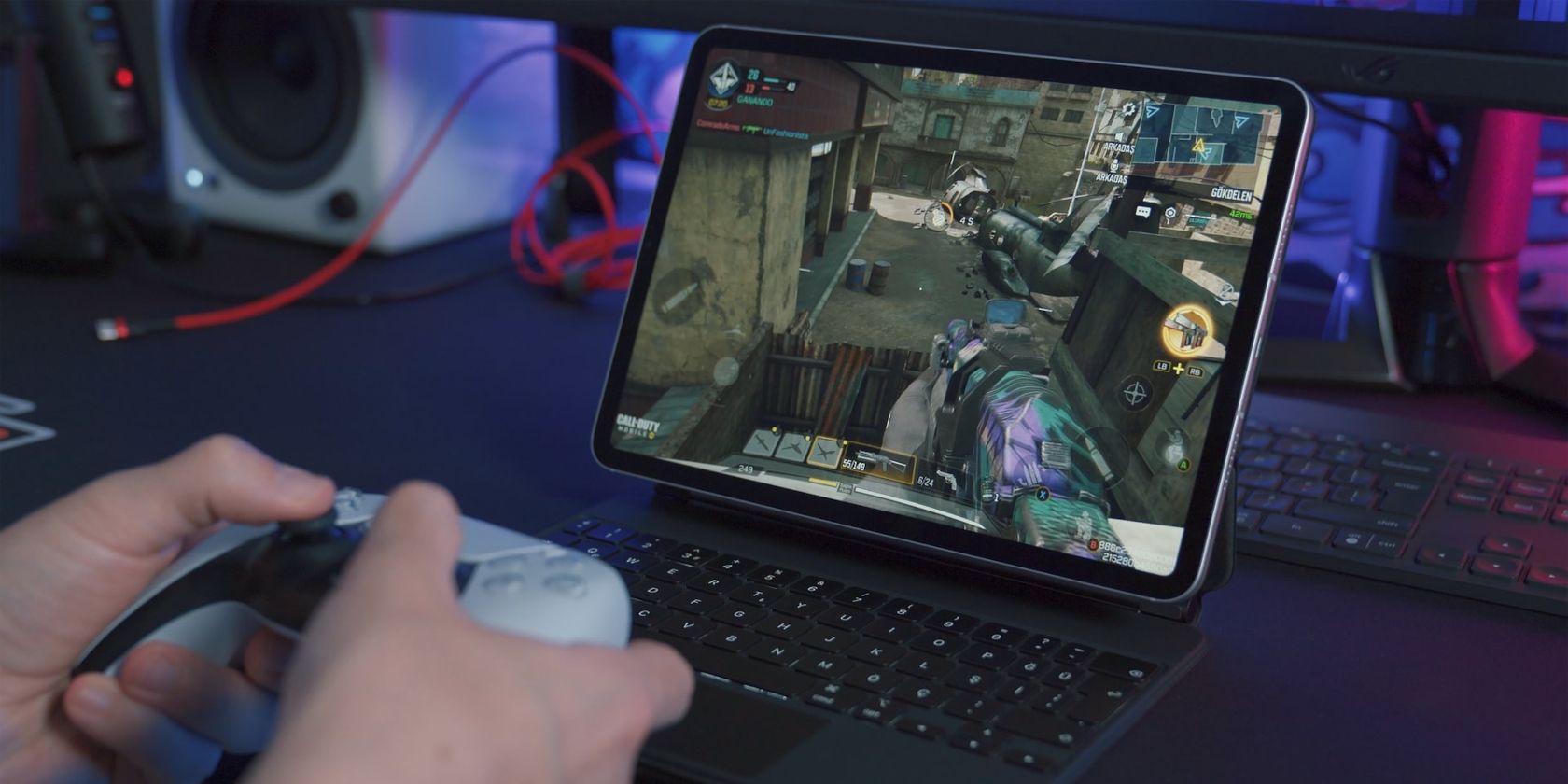 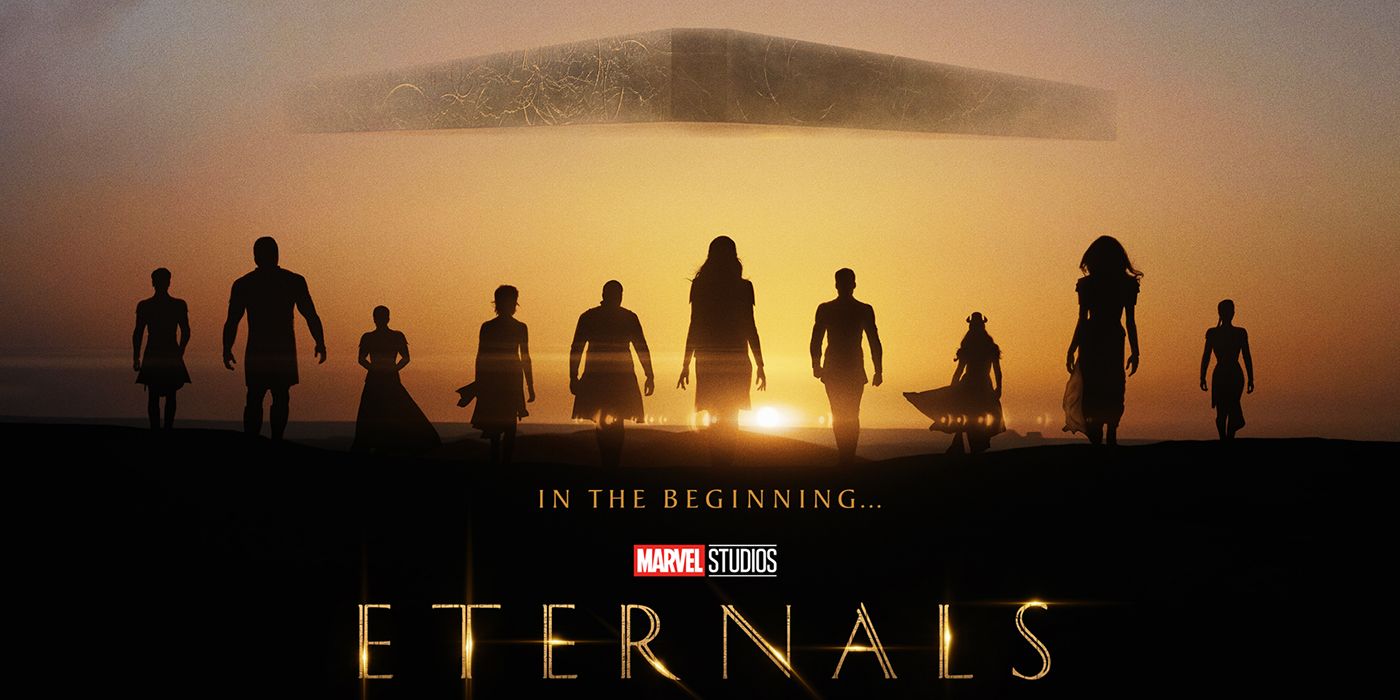