Under the neon marquee of the historic Star Theater Company in Oceanside last weekend, concertgoers collected their tickets to a show and signed a petition. The petition is the first step in a proposal to ensure arts and music education in all California public schools.

Supporters have drafted a measure they hope will win in the November ballot. Californians for Arts and Music Education in Public Schools is the group behind the idea calling for securing $800 million of the state’s annual budget for education, with no loopholes that would divert education funding artistic.

It is an extraordinary proposal. The ballot group needs at least one million signatures to be introduced to California voters this fall.

David Schulz is artistic director of the Star Theatre. He also directed the company’s current production of “The Play That Goes Wrong,” which continues through Sunday.

“I had a high school football quarterback and even prom queen on our stage. It’s a theater for every member of the community and especially for young artists who call themselves “theater children,” Schulz said. “If they take these arts programs in schools, they can get involved here at the Star Theater after school or during the summer and hone their art and take it to another level.”

Even though the California Education Code requires that arts education be provided to every student, less than one in five public schools today has a full-time art and music teacher. The ballot measure has the backing of the Academy of Motion Picture Arts and Sciences, presenters of the iconic Oscars given to cinema’s top creatives.

Emmy and Tony Award-winning actor John Lithgow also lent his support. He said, “Self-expression is a joy for a child to get a sense of themselves through the creative act. I mean, that’s what we’re talking about. »

This week, the Vote Campaign launched signature collection locations at Los Angeles-area schools. They are also looking for support here in San Diego County. The Star Theater Company hopes others will follow its lead in supporting the next generation of artists.

Holly Shockley is a cast member of the Star Theater’s current comedy, and during Saturday night’s performance she was also in the lobby collecting signatures. Her day job is that of a specialized para-educator. She said she welcomed the proposal. “I always grew up with a love for the arts and it was always on the chopping block,” she says. leaders.”

Signatures will be collected during the remaining performances of the production. Details can be found at www.startheatreco.com

For more information on the ballot proposal, visit www.voteartsandminds.org 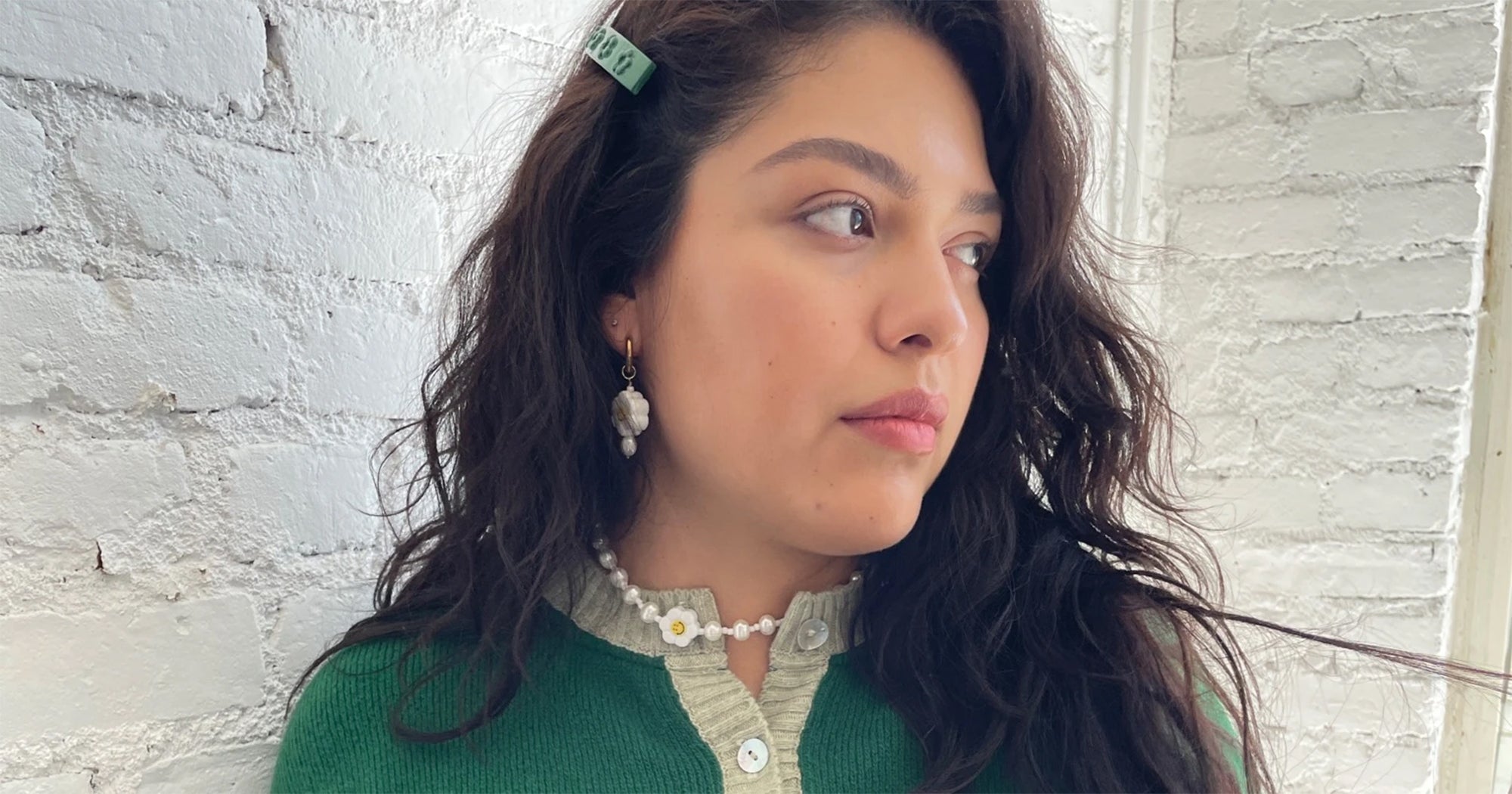