Sign up for our daily email newsletter to stay up to date with the latest local news across Philadelphia.

Philadelphia is a city full of stories and each one is as unique as the person who lives it.

Two decades ago, a show highlighting some of the city’s stories called “Philadelphia Stories” aired on WYBE TV 35 for eight seasons from 2001 to 2011. Each show was described as an official account of Philly’s rich cultural fabric. and a future imagined through the eyes. independent filmmakers and community storytellers. Over the ten years of airing, viewers have been able to glimpse the lives of others through the prism of the city we all call home.

As the press release indicates, he shone the spotlight in particular on local filmmakers, while showcasing all genres of achievement. Basically, the program gave a launching pad to some first-time filmmakers and helped make Philadelphia a viable place for media artists. Now those programs are celebrated again starting this month, and Philadelphians can relive those stories.

PhillyCAM – the community media center that trains Philadelphians in media production and airs original content on Philadelphia Public Access Television and WPPM 106.5 FM – will present “Philadelphia Stories RETROSPECTIVE: A 20th Anniversary Look Back” in capsule form visual temporal from October 28. These programs are rebroadcast to highlight the city and its evolution over the past 20 years.

The programs will be broadcast over a period of five months.

“The works featured in ‘Philadelphia Stories’ continue to resonate, some even feel like they could have been made today,” Gretjen Clausing, executive director of PhillyCAM said in a statement. “Over the next five months, we want to introduce this work to new audiences and engage people in conversations about the topics and issues these films raise.”

HÃ©bert Peck, producer / curator of “Philadelphia Stories,” also has his own thoughts on the resurgence of the project while also reflecting on why the featured series was created from the start: and figure out your next step if you’re interested in environmental / climate issues, human rights issues, social justice. And then there were a lot of songs that were all about loveâ€¦ the whole human experience.

The shows are just the start, however. There will also be three days of events, presented in collaboration with PhillyCAM’s PPM PARTY this will kick off the retrospective and offer filmmakers the chance to connect and highlight the civic importance of â€œStories of Philadelphiaâ€.

According to the release, starting Wednesday, October 27, Philadelphians can check out “Telling Philly Stories,” a conversation with local filmmakers Shameka Sawyer (5 Shorts), Ted Passon (Philly DA) and Michelle Angela Ortiz (Las Madres de Berks) from 1 p.m. to 2 p.m. The event will be hosted by Rashid Zakat and will cover how filmmakers draw inspiration from our city and what responsibility they have as storytellers to their fellow citizens in Philadelphia.

The next day, October 28, there will be an event titled â€œA Conversation with HÃ©bert Peckâ€, the series producer, followed by the launch of the retrospective featuring short works by Maori Karmael Holmes, Nadine Patterson, Anula Shetty, Michael O’Reilly, Frances McElroy and others. This will take place from 8:30 p.m. to 10:30 p.m.

Finally, on Saturday October 30, from From 3 p.m. to 7 p.m., there will be a virtual reality pop-up in a garden in the Norris Square neighborhood, celebrating African heritage and the West African diaspora in Puerto Rican culture at the Jardin Villa AfricÃ¡na ColobÃ³, 2263 Palethorp Street .

Overall, these conversations and reflections aim not only to revisit certain stories, but also to help create inspiration for other stories in a city full of culture, energy and innovation.

A full schedule can be found online of the events and episodes of “Philadelphia Stories RETROSPECTIVE: A 20th Anniversary Look Back”. For more information visit phillycam.org

Next Students conjure Halloween crafts with the CPP Library Club 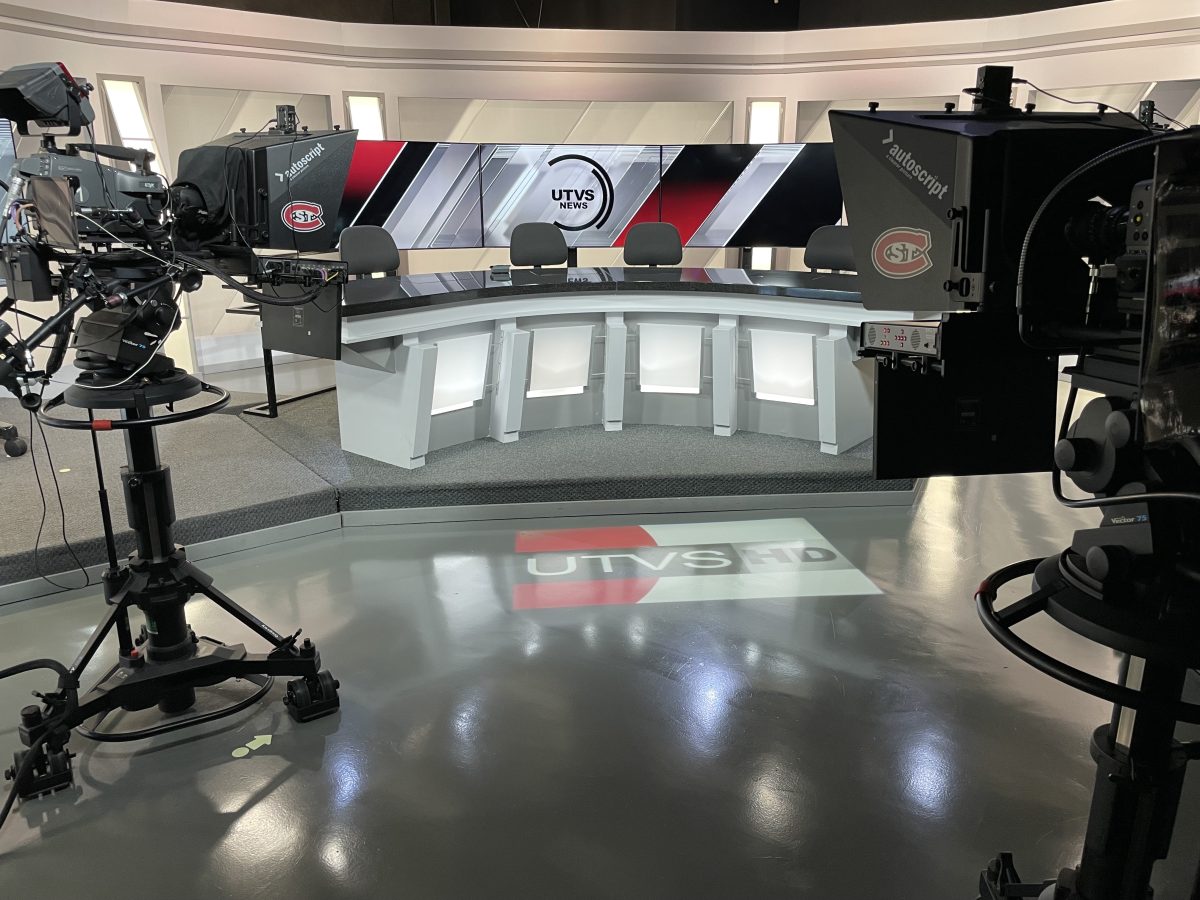 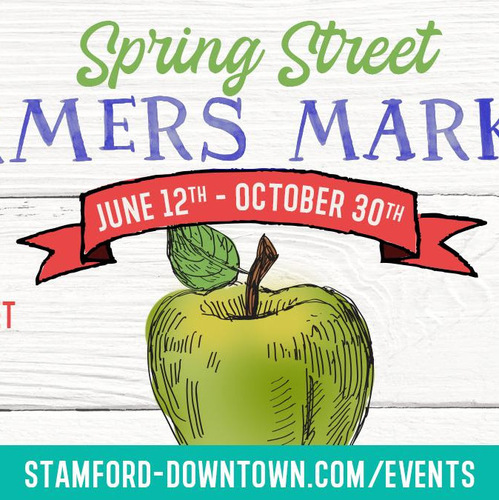 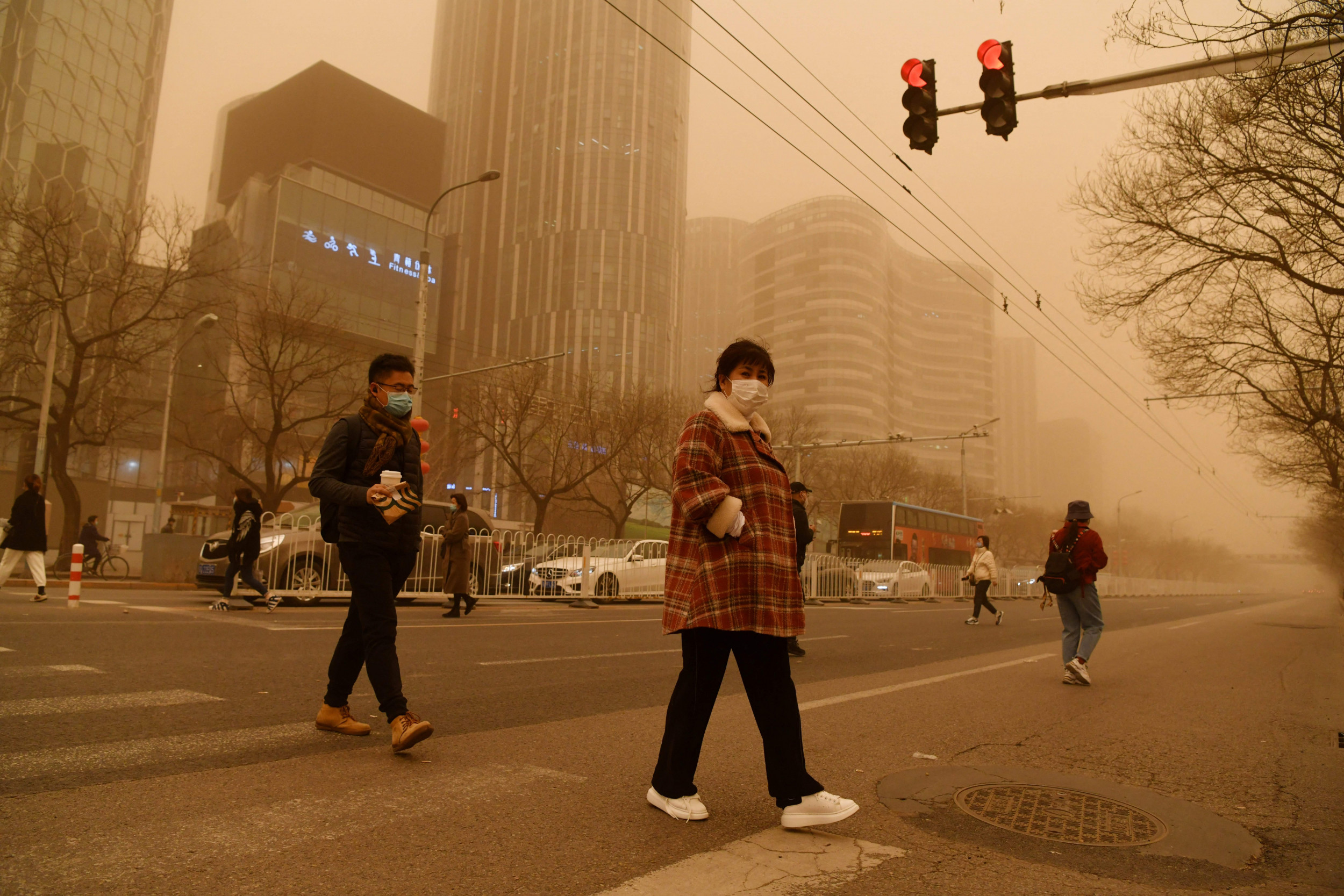 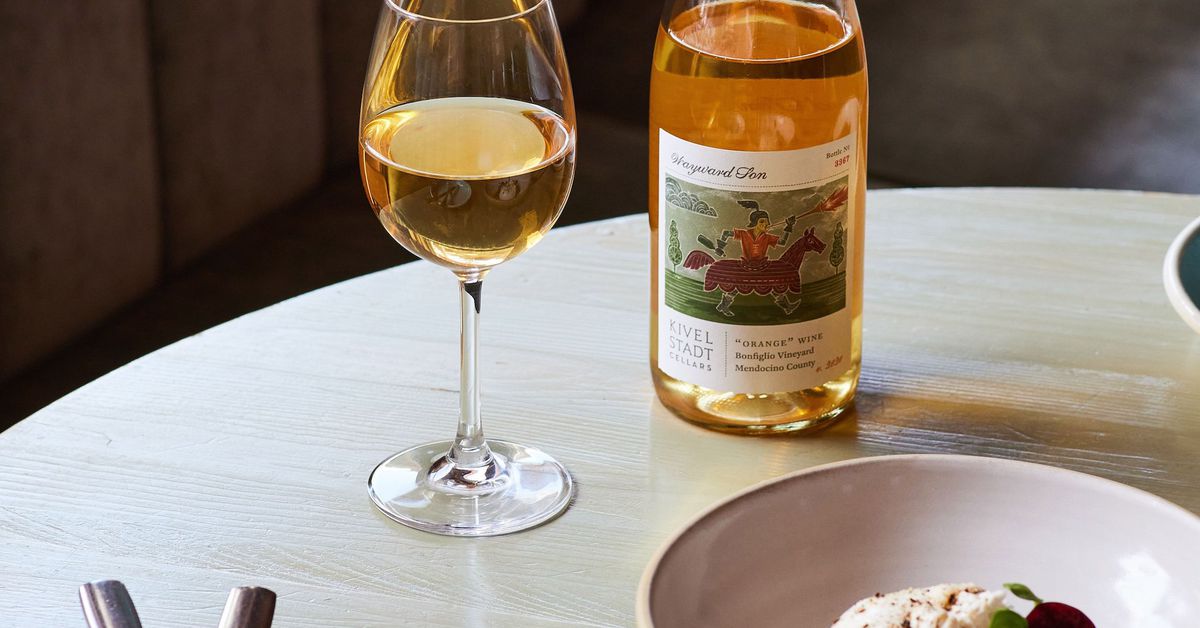 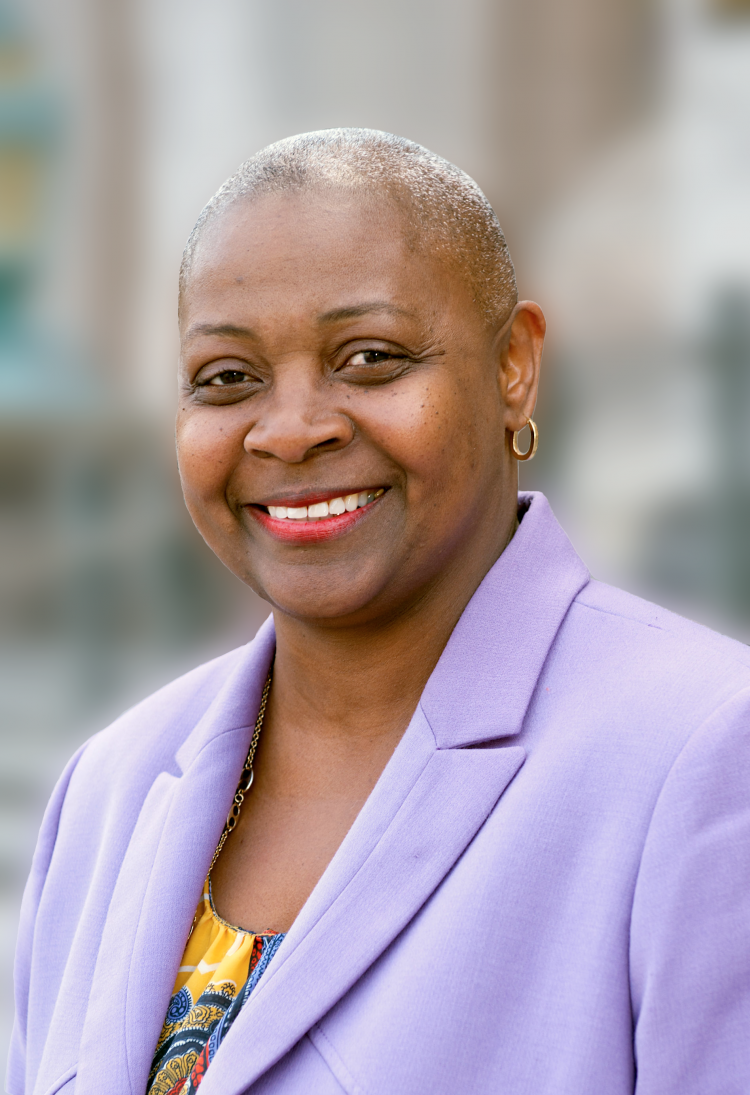