Woman refuses to take boyfriend with swollen feet home at 2am

Rowing Blazers and K-Swiss want to help you party like it’s 1995.

The preppy clothing brand has teamed up with the footwear stalwart for a capsule collection of activewear, footwear and accessories. Now available, the colorful assortment of unisex styles includes a 90s-inspired graphic windbreaker, black and off-white cotton twill caps in a retro silhouette, a white sweatshirt and a black graphic t-shirt. The drop also offers a special co-branded version of K-Swiss’ iconic Si-18 sneaker that features light blue, pink and green colorways.

The capsule collection is helmed by former U.S. #1 men’s tennis player, Mardy Fish, and borrows from Rowing Blazers founder and creative director Jack Carlson’s personal collection of vintage K-Swiss merchandise. A formidable athlete himself, Carlson was a three-time member of the US National Rowing Team. The collaboration, he said, is all the more meaningful considering he’s been sporting K-Swiss kicks since he was a kid. “I wanted to use a very wearable palette from the 90s, and I was inspired by the tennis gear I collected growing up, going to the Open and going to tennis camps,” said- he explained.

“It’s also amazing to partner with Mardy Fish for the campaign,” Carlson continued. “When I was an athlete on the US rowing team, I identified with Mardy’s story. So working with Mardy made this collaboration even more special.

Fish started playing professional tennis in 2000 at the age of 18, by which time K-Swiss’ Si-18 Premier sneaker had already been on the market for over a decade. The shoes debuted in 1989 as a nod to sporting heritage and optimized performance. For the redesign of the special edition kicks, Rowing Blazers have combined several classic K-Swiss elements to ensure maximum comfort and support. They feature asymmetrical single-density PU midsoles, the acclaimed DR Cinch lacing system, and Silicon Formula 18 rubber compound, a revolutionary concept at the time of its original release.

Capsule collection items range from $60 to $195 and are available now online at Rowing Blazers, K-Swiss and Fred Segal. If you’re in Los Angeles, you can also stop by Fred Segal’s 8500 Sunset Blvd. pop-up to shop the models in store until June 30. A portion of sales from each pair of sneakers will go to the Mardy Fish Children’s Foundation which gives children in underserved communities access to fitness, nutrition and enrichment programs.

Next The new chamber manager begins a "perfect job" 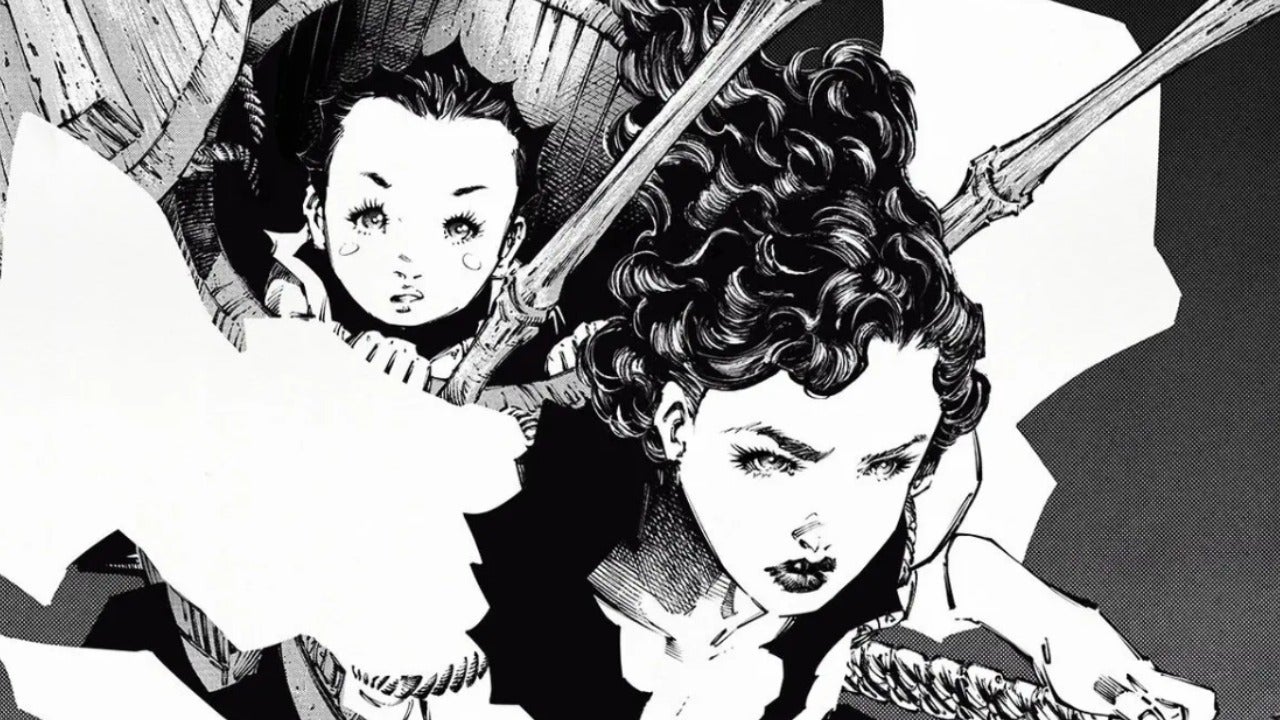 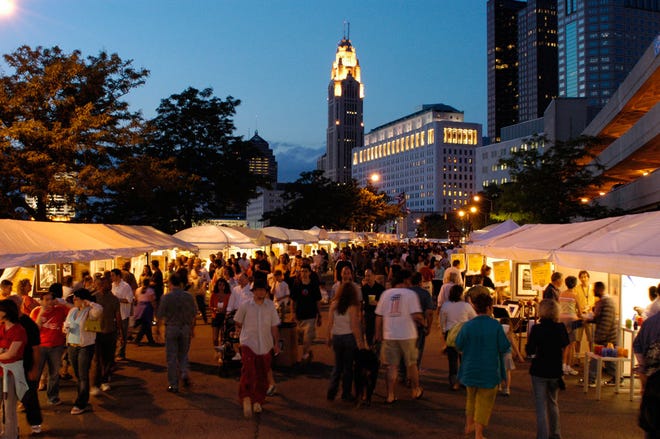 The arts industrial complex is the marketing arm of the city 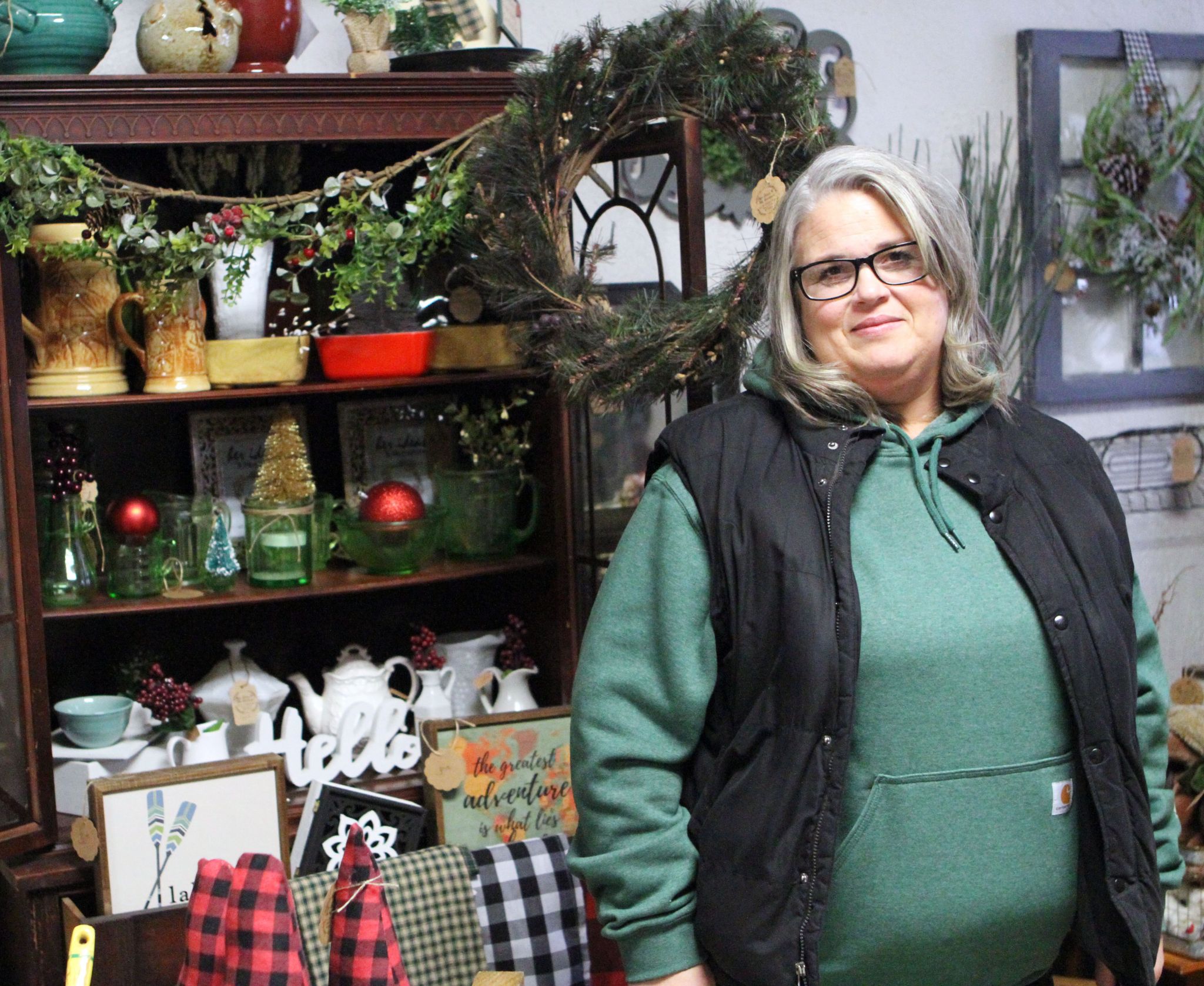 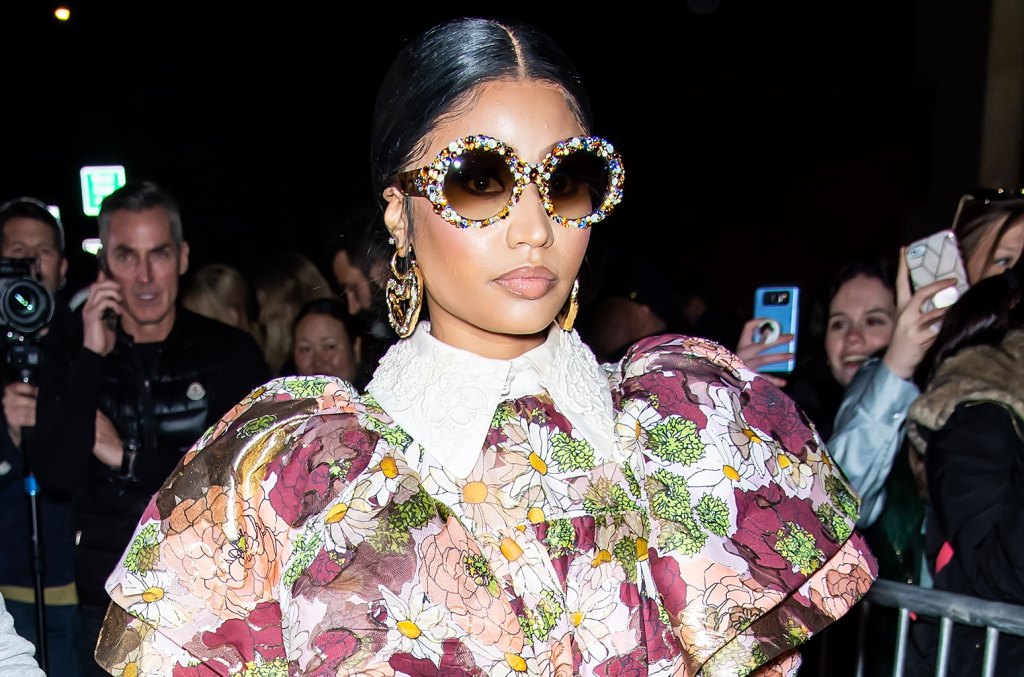