Precision meets the edge of nonsense in rule me stronger, solo performance by Nora Turato at 52 Walker. Vibrant floor-to-ceiling painted murals are punctuated by seven enamel panels, each adorned with graphic lettering, the font bold and stretched and still barely legible. The text runs along the bottom of the walls, adjusting to the corners, springy and barely interrupted. From a distance, the seductive palette of the murals (cadmium red, electric green, yellow, and baby blue) and the sharp, curved forms of the repeating shapes read as digital. The lines transform as they are reproduced, looking more like a copy-and-paste function than the real thing: painstaking stencil work. But on closer inspection, we see the sharp lines floating, subtle imperfections that give liveliness to Turato’s project by testifying to the contradictions that she unravels. In this smooth sea of ​​graphic softness and meaningless language, something has still been irrefutably done.

The source material for rule me stronger is the same found language that is scripted in Turato’s performances. Selecting words and figures of speech from books, thoughtless conversation snippets, and the internet, Turato has been collecting these language “pools” since 2017. Formatted into graphic books, Turato interprets the pools, the most recent of which, pool 5 (2022), has just ended at the Museum of Modern Art in New York – modulating the tones, playing with the rhythm of his voice until the words become more sonorous than symbolic. Trying to follow any narrative is futile as Turato swirls the language between her lips less for what it means than for how she can make it resonate.

In rule me stronger, the emphasis is on the visuality of language. Formally trained as a graphic designer, Turato’s attention to pattern is tedious. Here, as in his previous installations, the found text is painted with rigorous care. The show continues Turato’s exploration of what happens when a word or phrase is stripped of meaning to the point that its only merit is graphics. Where it wraps around the corners of the gallery, the text is more like advertising copy – decorative words used for their punchy provocations and visual appeal. The enamel signs hanging on the walls evoke the retro-like treatments of cigarette wrappers. take the job I sold it for a million bells (2022), with its large, blocky script. Or you are so vain (2022), perhaps the show’s most recognizable phrase, but one that first grabs our attention by the way it’s been framed in blue and yellow against black enamel, the letters “s” and ” o” apart to cover the panel. Presented here, the words can mean just about anything and we only read them after carefully considering them. Even the font itself, a freshly designed derivative of Helvetica, evokes fluid uniformity. We’re so used to seeing this particular genre of sans-serif now synonymous with high graphic design that it barely registers. rule me stronger shakes up the system by presenting us with these familiarities head-on.

The tension between the rigor of Turato’s practice and the nonsense of his recycled and decontextualized text is fertile ground. What, in lesser hands, would seem merely ironic, exists in Turato’s installation as an exciting starting point. Words are both medium and content, which opens up space to reflect critically on the half-life of textual meaning. Each time a phrase is reused, its effectiveness denigrates until it is cliched. Turato takes this collapsed language and recirculates it, the words newly deployed for their graphic and sonic potentials.

It’s a smart move that in turn opens the door to another line of questioning, asking us to think about what happens when wording becomes too familiar to convey meaning beyond the fact of familiarity itself. . Turato is candid about how his interest in English is piqued by his status as a non-native speaker. As anyone who speaks a second language can attest, there is a certain magic to accessing multiple words, each with their distinct intricacies, to mean one thing. A chair is no longer just a chair, and the phonetics of another language can arouse curiosity. But in this investigation, Turato landed on a deeper and perhaps more troubling line of inquiry. rule me stronger questions us about the health of our tools to create and convey meaning, and in particular how we might rescue and restore the unique power of words to communicate newness rather than reproducing ever-brighter iterations of something we have seen before. 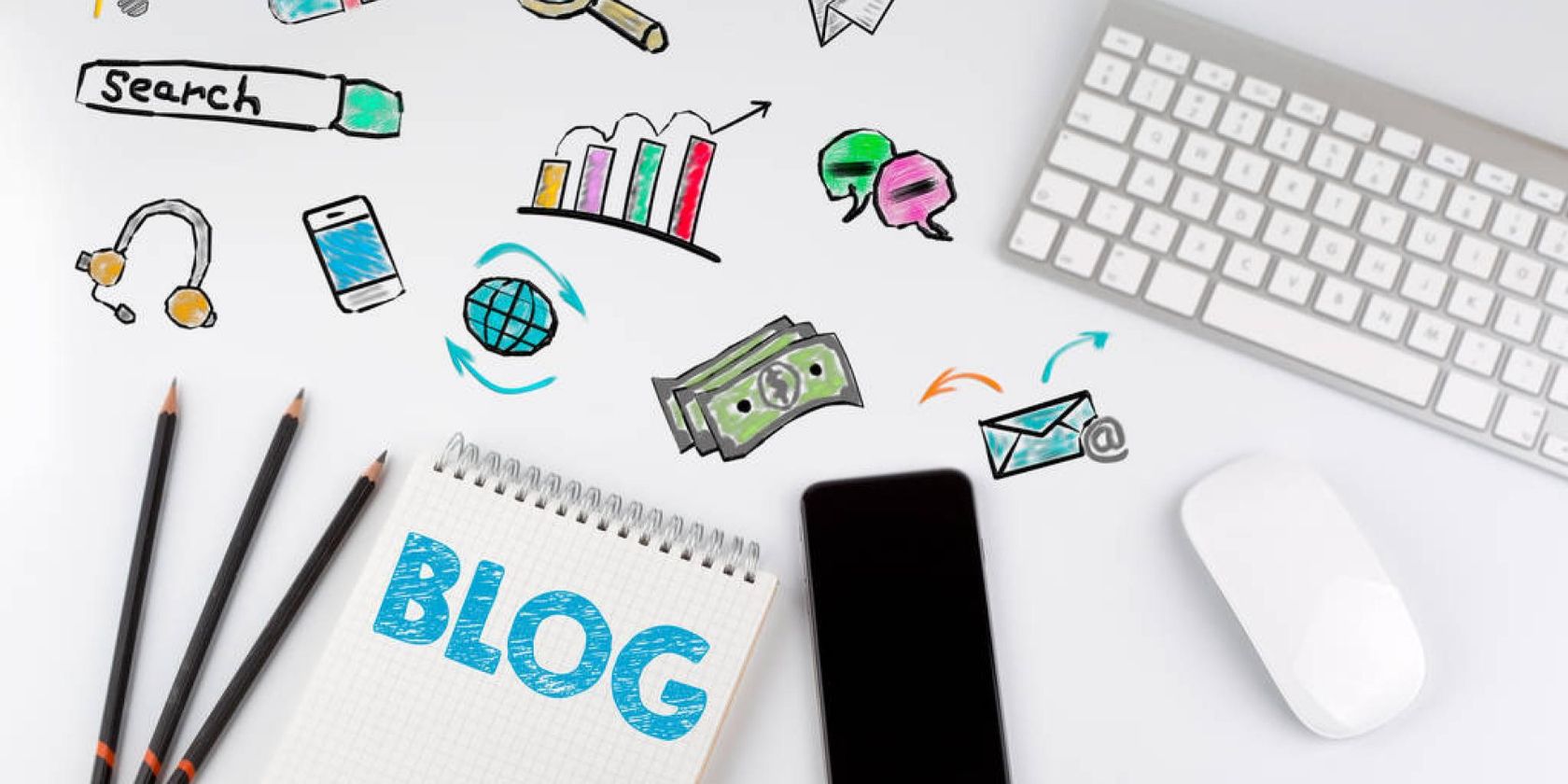