Entitled “The Sarabande Collection”, the program features five handcrafted rug designs from five independent creatives, which the foundation – set up by the late Lee Alexander McQueen in London to champion creativity and support the next generation of global designers and artists – has backed. The Rug Company has partnered with each artist to represent the integrity and depth of each of their individual crafts and disciplines in five woven patterns available worldwide.

“There is a great community within the foundation of all the artists who have spaces”, Trino Verkade of the Sarabande Foundation told WWD at the preview of The Rug Company’s “Sarabande Collection”. “All the interest of the foundation that is, it’s not just fashion, it’s not art — it’s all creative disciplines. It’s important that we are surrounded by people who inspire you, who do something different for you – you can focus on your own work, but you enjoy watching what others are doing and also have immense respect for their practice.

Within “The Sarabande Collection” for The Rug Company, several disciplines have been crafted into striking rug designs, created to celebrate each of the artists’ visions. For example, multidisciplinary artist Stephen Doherty’s ‘Anemone’ rug features ethereal watercolor flowers on a large scale, with silk threads woven to form the petals and hand-sculpted details; Goldsmith Shinta Nakajima’s soft silver metallic silk “Hibiki” rug mimics his 3D craftsmanship with carved magnolias, and Romanian-born painter Mircea Teleaga’s piece riffs on his “signature layering style of using silk. oil paint to elevate the organic pattern of the canvas”, which was rendered in the “Limen” rug with a hazy geometric pattern with wool and silk.

“It was pretty interesting to see this all fall into place, because we started it in 2019,” artist Michaela Yearwood-Dan said during a preview of the collection, also noting that she and the Other artists’ collaboration with The Rug Company began three years ago. ago, but was pushed back due to the pandemic.

“When you collaborate as artists, you can really tell that you’re working with a craft-focused company that cares about how things are made. We were kept in mind at every stage of the design process, and having the power to approve each piece was great,” she added as she sat on her “Euphoria” mat, which includes a kaleidoscope of silk threads and a collage of botanical motifs around the perimeter of the rug.

“And the story is really important,” added award-winning jeweler and fifth artist in the collaboration, Castro Smith. “The way the rugs are made in the Himalayas and supports craftsmanship, community and knowledge. It passes that knowledge on to the next generation, that’s a big part of that as well as the arts.

Inspired by The Rug Company’s Nepalese origins and heritage – each rug is woven by expert artisans using Tibetan wool – Smith’s “Waterfall” rug displays billowing clouds and flying birds, as if were seen from the Nepalese sky, in wool and silk.

“This collection is symbolic of The Rug Company’s ethos, representing the importance of keeping craftsmanship and community alive,” the brand said in a statement.

Each of the five woven rug designs can be adapted to different spaces – residential and commercial – and cost from $225 per square foot to $330 per square foot. square foot, depending on the design.

Next Medicine counter assistants invited to deepen their knowledge 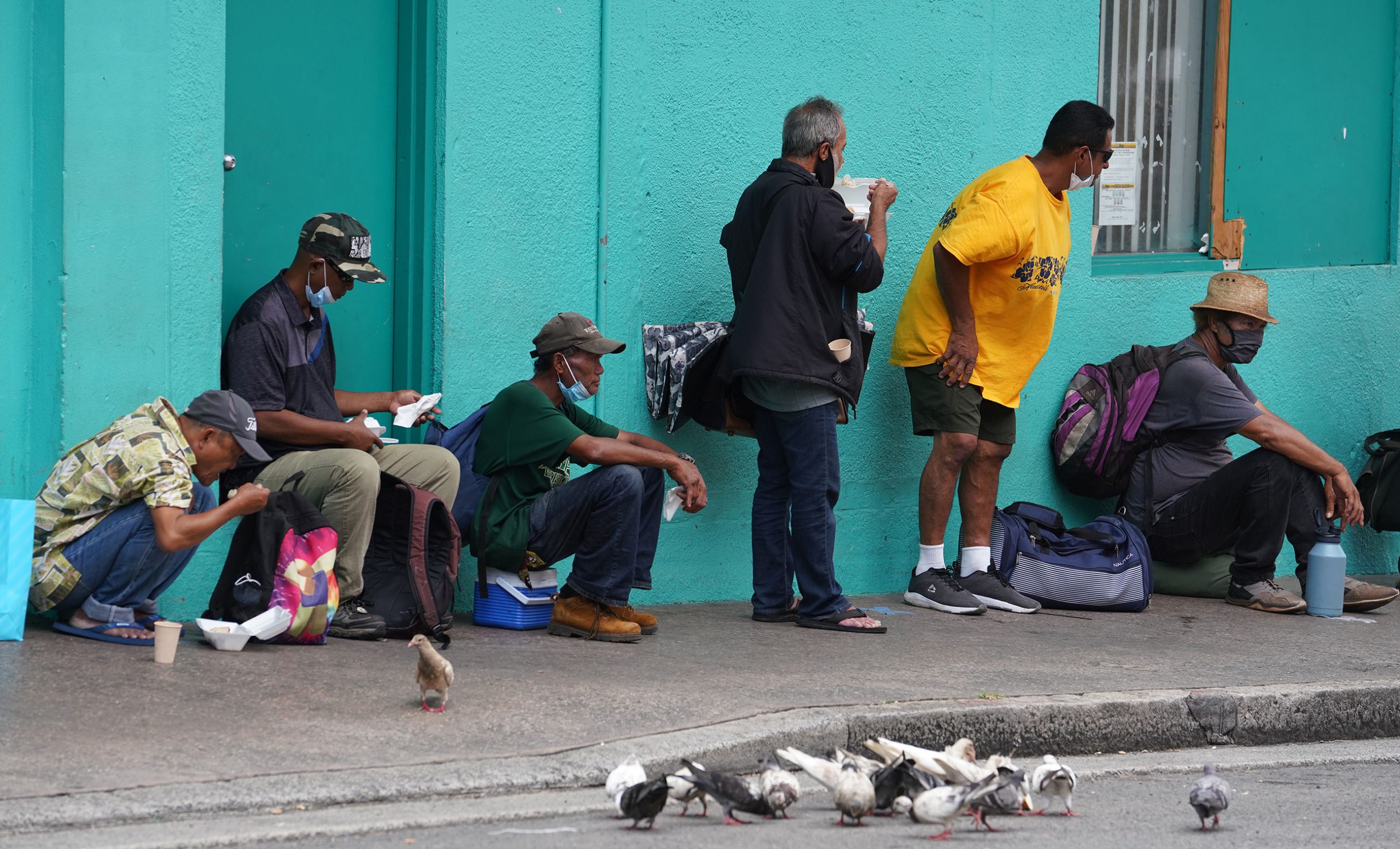 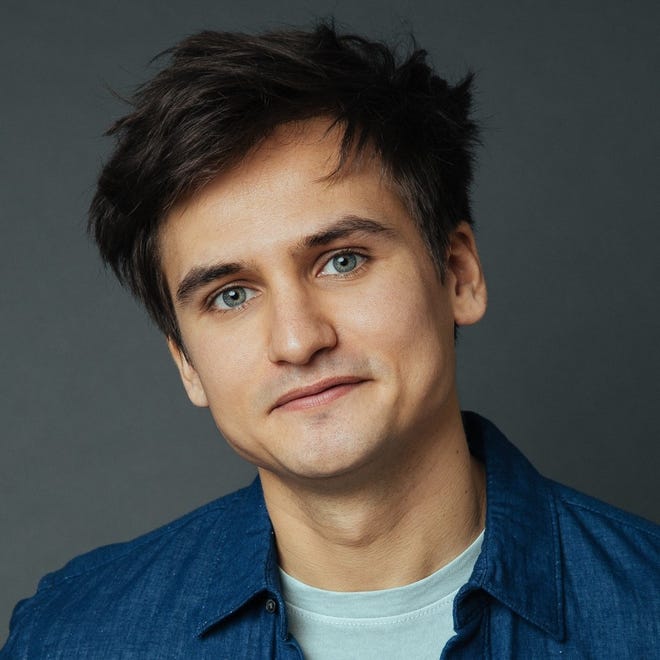 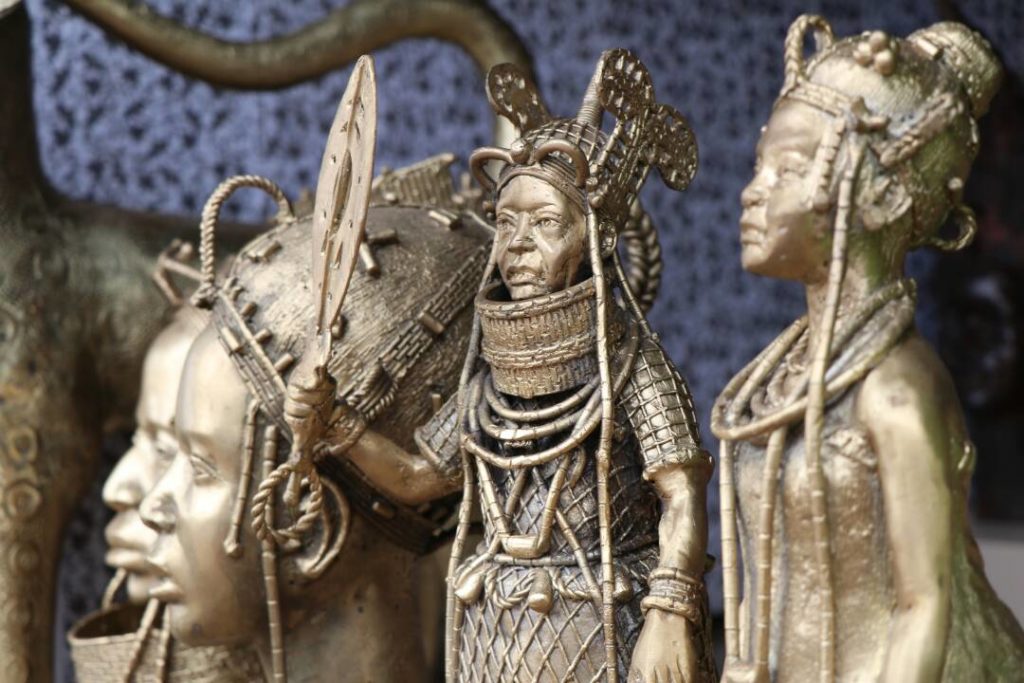 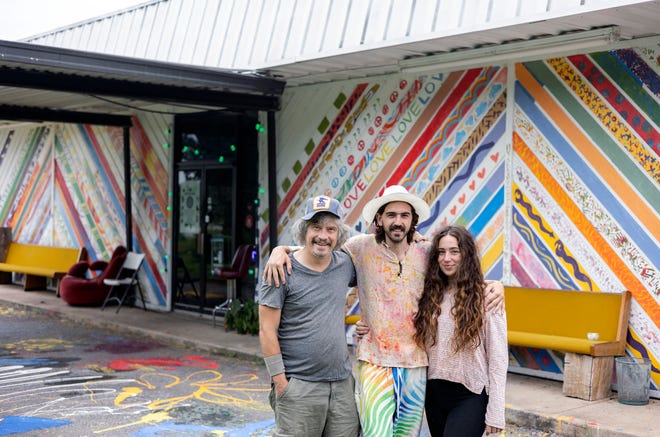 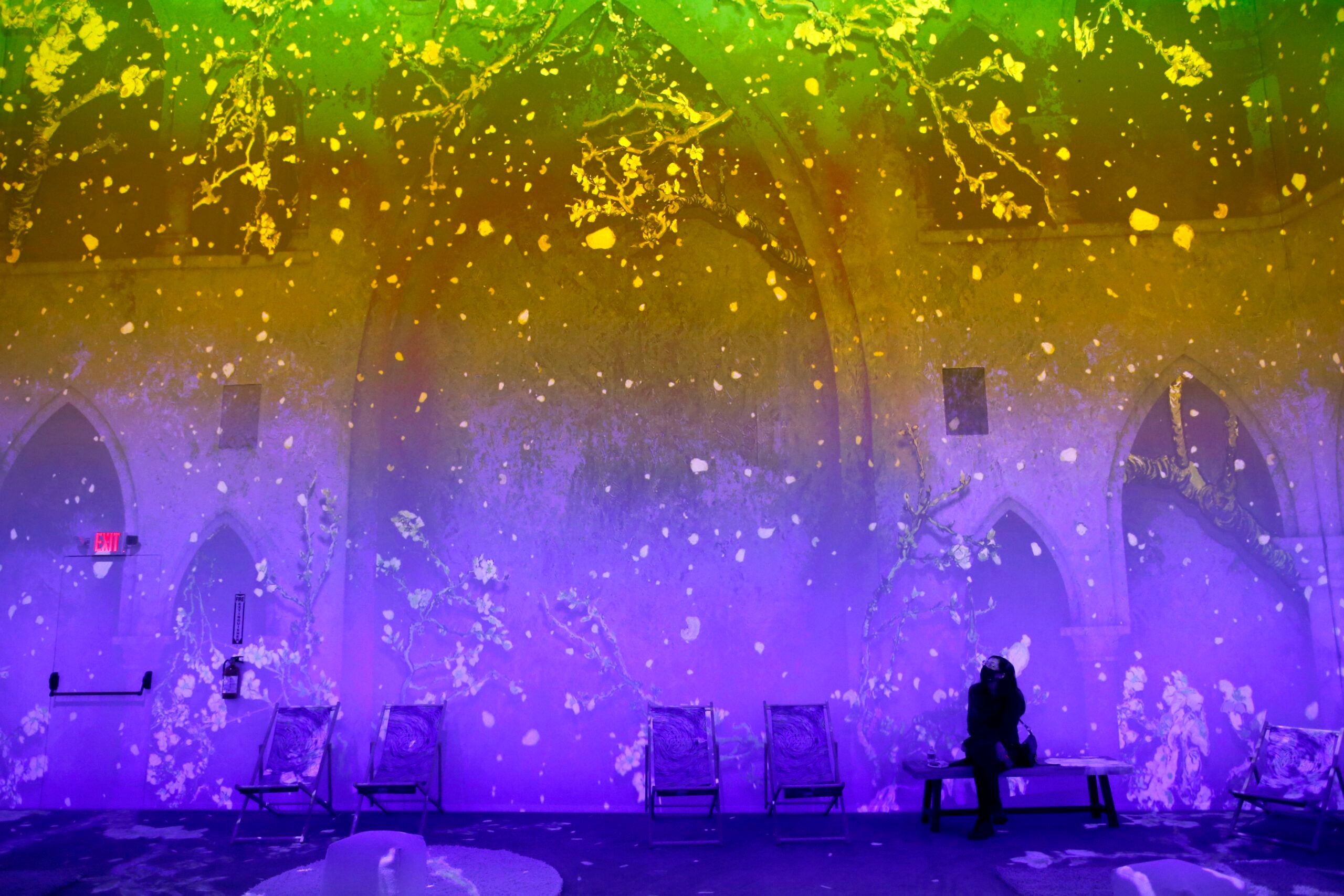