Al-Ahmed, a high school graduate, is the first woman in her family to have a job. Her parents never wanted her to work, but they ended up giving in because life in the capital became too expensive. With new taxes and deep cuts in government grants, many families increasingly rely on women for work. In doing so, women negotiate a new place in the delicate social fabric of their country – a trend celebrated by some and viewed with suspicion by others in a country still attached to its conservative traditions.

Al-Ahmed, who lives at home with his parents and five younger siblings, chose a store with mostly female customers to allay his parents’ concerns about mixing with men. “I felt guilty for asking my dad anything,” said the 24-year-old. “But since I started working, I am proud to be able to help my family.”

Thousands of women like Al-Ahmed show up for work every day across the country – unimaginable just a few years ago, but increasingly the norm as part of reforms led by Crown Prince Mohammed bin Salman to modernize the kingdom. Saudi Arabia highlights its progress on women as the West scrutinizes its human rights record, including cracking down on dissent that has trapped dozens of women’s rights activists and the 2018 murder of journalist Jamal Khashoggi. An absolute monarchy, it does not allow political parties or elections.

Men still have a tight hold on power. There are currently no women in King Salman’s cabinet or in high-level advisory positions, and the Shura Advisory Board has only 30 out of 150 female members. But women now make up 33% of the workforce. Saudi labor force, nearly double what it was five years ago. Regardless of age groups and education levels, they have jobs previously reserved for Saudi men and migrant workers in restaurants, supermarkets, accounting and graphic design firms.

As part of the reforms, women have been allowed to drive since 2018. But Al-Ahmed, who earns 4,500 rials ($ 1,200) a month, cannot afford to take driving lessons, let alone a car. “I spend almost a third of my salary on taxis,” she said, and she’s saving for a car. “But I’m really happy to have a job, to finally make my own money. I never thought it would be possible for me.”

A small number of women had long worked in Saudi Arabia, but generally held public sector jobs as teachers or medical workers, under the once strict rules of gender segregation. But with looser restrictions on mix, conduct, and some aspects of the male guardianship system, companies are hiring more women than ever before.

This is especially true in retail and hospitality, sectors where the government launched a program in 2011 to replace cheaper foreign workers with citizens to tackle Saudi unemployment, currently at 11%. “Many of the jobs that go to women have traditionally been held by non-Saudis,” said economist Jennifer Peck. New laws have made it easier for women to work in customer-facing jobs.

The changes aren’t just happening in Riyadh. In Unaizah, a city in the conservative heart of Qassim, mentalities are changing and more and more women are working despite the mistrust of some about decades of shattering tradition.

After graduating from college, 33-year-old Ghada al-Salman struggled to find a job in Qassim, where the unemployment rate for women still hovers at 18%, more than three times the rate for men. She turned to the bakery and eventually opened three stores that employ 45 people. At a recent date festival, she promoted her Rose Ribbon bakery, one of the few women-owned businesses in Qassim.

“Without my parents, I couldn’t have done any of this,” she said as she served customers slices of date cake. “Most of the fathers here would still disagree with their daughters working all day alongside men, even if they are the boss, even if they wear the niqab.”

Salman, like most women in Unaizah’s public spaces, wears a full face covering and a long black abaya. But she still faces scolding from older conservatives. While happily eating one of his cupcakes, a man in his 60s complained about the rapid pace of social change.

“(The government) tells us that women have to work – but this goes against our traditions. In Islam, men take care of women,” he said on condition of anonymity. .

For others, changes are long overdue. Rana Alturki, 45, who joined her father’s oil and gas company in 2000 as one of his first wives hired, worked for years in a gender-neutral office. “Back then, the men weren’t even polite: nobody said hello or got in the elevator with me, they weren’t even standing in the same room as me,” said Alturki, now the owner and director of Rawabi Holding. Co.

“Fortunately, things have changed,” said Alturki. “In my day, we were too scared to even ask for a salary. But the girls these days – they come in and bargain hard. They know their value. Despite this, the gender pay gap in Saudi Arabia stands at 49%, according to a study by the NGO Al Nahda.

“Social attitudes still govern women’s access to the labor market,” said Hala al-Dosari, a US-based Saudi women’s rights expert, who notes that most new jobs for women are bad. paid. Although laws have been introduced against harassment and discrimination, they are not systematic and women are still harassed and disenfranchised, Dosari said.

Some employers still ask women for the approval of their male guardian when hiring, economist Peck said, despite recent reforms giving women more control over their lives. An employer at a large company told Reuters he preferred to hire women because “they work twice as hard, for half the pay.” Almost all 400 companies polled by Peck’s research group said Saudi women’s wages were lower, while a third said women were more productive.

But for many Saudi women, these are just growing pains. “Young women ask me all the time how they can do what I’m doing,” Bakery owner Salman said. “I tell them: 10 years ago that would have been impossible. But now the future is yours.” 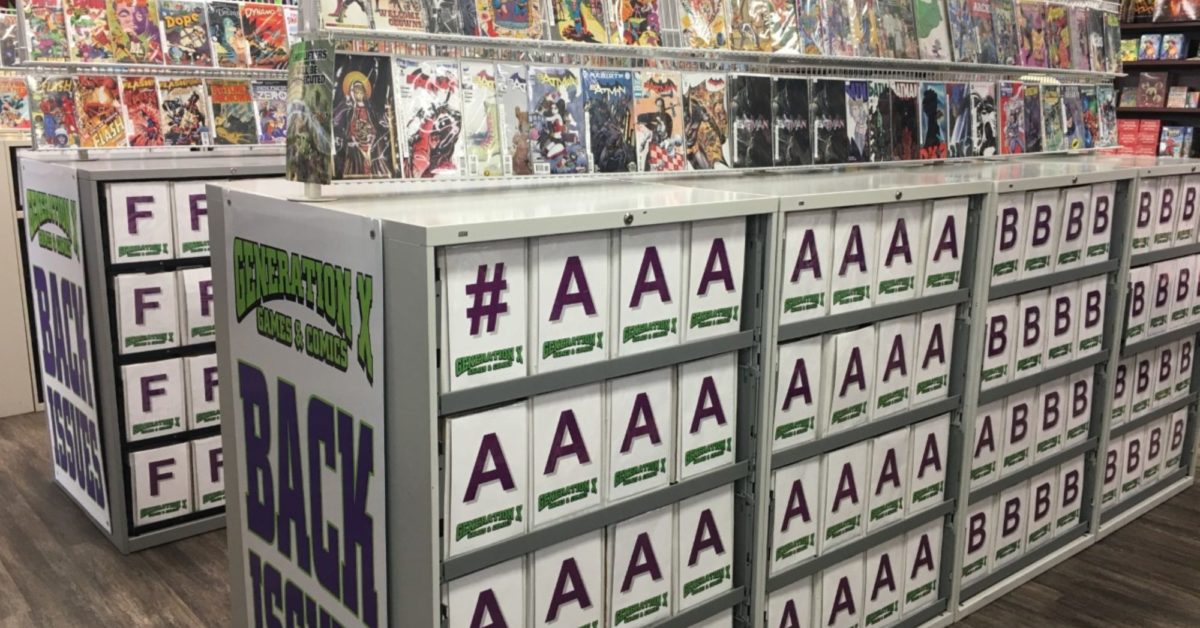 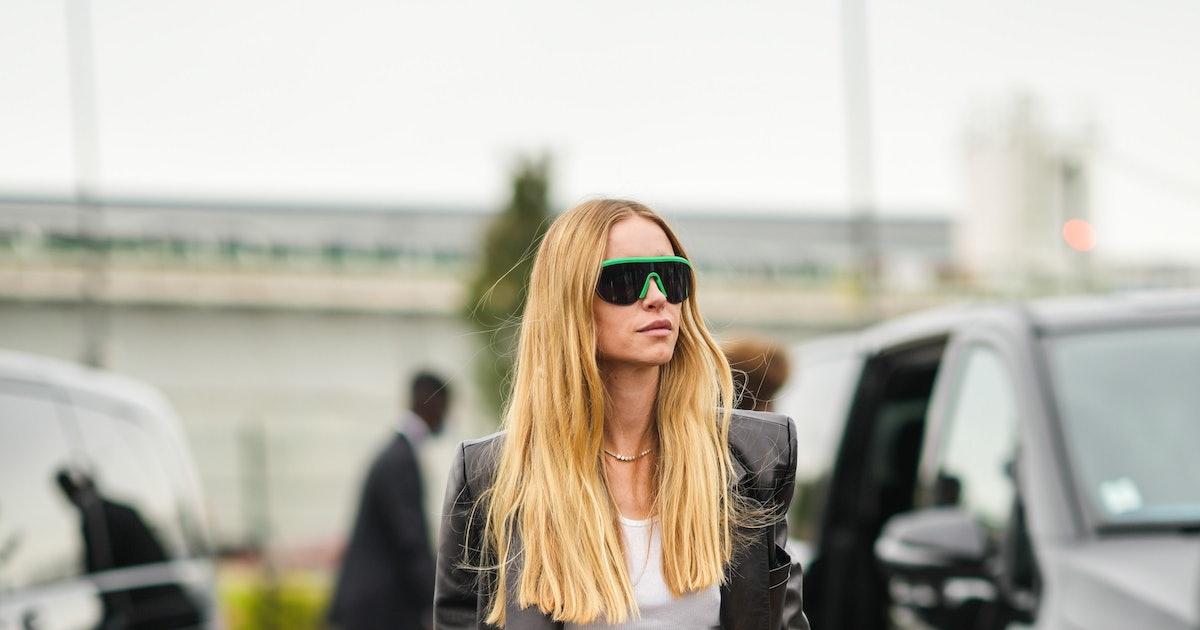