John E. Jones September 19, 2022
Home » Clothing » Something to feel good about: your BUFF actually comes from a village

The BUFF is the Kleenex of neck warmers. It’s apparently a simple neck tube, and it’s easy to assume it’s made by the millions in an automated factory in Asia.

I was invited to BUFF HQ for its 30th anniversary and discovered that the brand proudly manufactures 90% of its products (and all BUFFs) in the Catalan town of Igualada, Spain. I had mistakenly assumed that BUFF was an American brand that outsourced production to China, which makes the most clothing in the world.

I couldn’t have been more wrong. During my 2 day visit to CHAMOIS HQ, I learned how much more complicated producing a seemingly simple product can be and how different the corporate culture is from the United States. I also learned how buying a BUFF doesn’t just benefit the consumer.

It’s not easy to design a BUFF

A “tubular” BUFF, as the locals call it, looks pretty easy to make, even in the brand’s unique, seamless form. I mean, it’s a hit. How hard could that be?

The first step that the BUFF team showed us was the graphic design phase. BUFF has countless visual designs being worked on at all times, but they’re not casually derived. The brand gets insights from organizations that predict design and color trends and look for impacts in areas outside of apparel.

Then a group of in-house designers collaborate and achieve group cohesion on the designs. BUFF staff led our group of 18 journalists in creating and agreeing on a unique design that would be produced by the factory that day.

They organized votes and, finally, we concluded – but it was only for a BUFF. I imagined trying to do this for every BUFF in the brand’s catalog and realized that they had to be mature professionals who can give and receive alike.

The production manager then showed us an area where the wire went in on one side and the white tubes came out on the other. Complex circular knitting machines turned individual spools of yarn into seamless tubes.

The intricacy and complexity of what these machines did is difficult to describe. It took then several individual threads to make a single gaiter.

Once the tubes left the machine shop, a chain of human hands manipulated the blank fabric into brightly colored BUFFs.

Huge plotters printed the graphic designs in groups of six onto special transfer paper, and these were used to sublimate the graphic onto the tubes. The sublimation process was done by hand, with a skilled worker aligning the sheets on a set of tubes, then moving them through the sublimation press.

Sublimation involves the ink changing from solid to gas in a single step to imbue the fabric with patterns and colors.

When the neck warmer left the sublimation machine, another set of hands carefully placed the final product on its packaging.

BUFF winter hats were in production simultaneously, and this process had almost no automation. From cutting to final packaging, it took an impressive line of people to produce an item that I assumed was made in a huge automated factory.

BUFF treated us to lunch in a very nice and clean corporate dining room staffed by professional looking chefs. I chose my fish dish, sides and dessert from a menu the day before, and the company staff informed me that the employees were getting the same treatment. My food was better than 90% of the restaurants back home and the freshness of the ingredients was evident.

Our group and employees chatted happily, and the whole affair had a luxurious, unhurried vibe. It was like a family dinner, and in a way it was. The closeness of the employees shone through and I repeatedly expressed my disbelief that this was happening on BUFF’s Euro on a daily basis.

Later that day, I went upstairs to watch the shift go. I’ve been in a manufacturing plant before, and it wasn’t a pleasant experience for me to watch the line workers leave. They were tired and lacked spark.

It was the opposite at BUFF. The employees smiled, laughed and hugged each other as they left for the day. Again, I expressed my disbelief at the differences I was witnessing between what I saw at home and what I saw in Igualada.

I assumed with embarrassment that BUFF was an American brand and that the original multifunctional ties were produced with little human intervention in Asia. And BUFF officers admitted they hadn’t done a good job of displaying their local status in their branding. I hope that will change because, in my opinion, they have every right to be proud.

I easily fall into an anti-consumerism mindset, especially with the dirty and ex-dirty crowds I tend to orbit. And sometimes it’s ironic that I work for a site called “GearJunkie”. Consuming less, fixing clothes until they’re threadbare, and casting a wary eye at any brand introducing the next “new and improved” gear is downright trendy.

But let me offer a different perspective. Buying gear that you will use that adds enjoyment to the outdoors can be more than selfish consumerism. The purchase of a BUFF hires and employs 390 people in a small town in Spain. Their jobs allow them to provide for their families and the community.

Designers like to solve the puzzle of what appeals to your tastes. Factory workers proudly build a product they believe can protect you from the elements. Packers painstakingly bend and arrange the BUFF to put the brand’s best foot forward. This pride resonates in the workforce, which enjoys the camaraderie of the production room and the design room.

It was so far from my thoughts when I received the invitation to the press trip; “it’s just a neck tube made in a soulless factory; Why do I care?” BUFF opened my eyes and my heart too. I touch my BUFF and feel connected to the people I met in Igualada. And maybe you can feel it too.

I take a stand against blind consumerism. Capitalism can generate waste, disgusting marketing, and manufacturing needs (do we all need shipping parkas to get the mail when it rains?) to fuel the sales needed to grow businesses. But that’s the thing; during my stay at BUFF and in Spain, I perceived a different commercial mindset, summed up by “that’s enough”.

Stores displayed opening hours, which usually included a break of a few hours in the middle of the day. And, on several occasions, the stores were closed regardless of the hours posted. I asked my friend about it, and he replied, “It was so frustrating when I moved here; I couldn’t rely on them. But now I understand. They have fun when they feel they have earned enough money for the day. Wow.

And I felt that at BUFF. They all work a full day to meet production quotas. But the constant drive to grow and increase market share that seems normal in the United States was not there for me. Instead, the only company goal they informed me of was to bring home the remaining 10% of BUFF products not made in-house. The objective is to do so within 3 years.

Moving production to Spain will cost more than current Asian production, but the goals are to provide more jobs and a higher quality product. This will benefit employees and the end consumer, not the bottom line. How new is this?

I’m all about reducing our collective footprint on this planet, which I understand may conflict with my job of guiding new equipment purchases. But hopefully the decision to buy the next new thing is need-driven and deliberate. And part of the decision-making matrix might involve choosing products and brands that benefit more than profit margin or market share.

I understand that BUFF wants to increase its sales and market share. But during my stay it was not at the forefront of anything I saw or heard. Yes, it was a press trip. And maybe I received information selectively. But I’ve received the same opinions in candid conversations with BUFF-sponsored employees and athletes.

I’m generally a cynical person and distrustful when it comes to branding. I have experience in equipment production and sports marketing and have seen many shady actions performed in the name of profit. But I didn’t feel that at BUFF and I was really ashamed that it was what I expected.

So maybe we can participate in capitalism, and all is not catastrophic. Perhaps our purchases of items that expand our enjoyment of the outdoors can benefit a genuinely caring mother, father, city, and business.

I hope. And I will do my best to put my money where it can hopefully benefit someone other than a corporate titan.

BUFF incorporates recycled bottles into its EcoStretch neck warmers, adding to the brand’s mix of durability and versatility. Read more…

Next Getting to Know a UW Campaign President 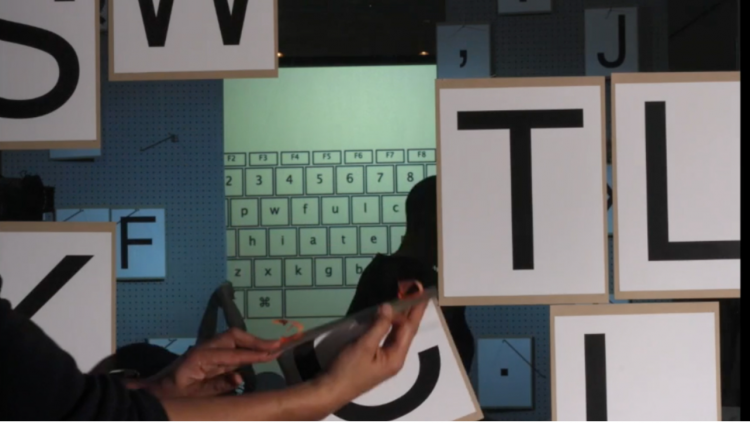 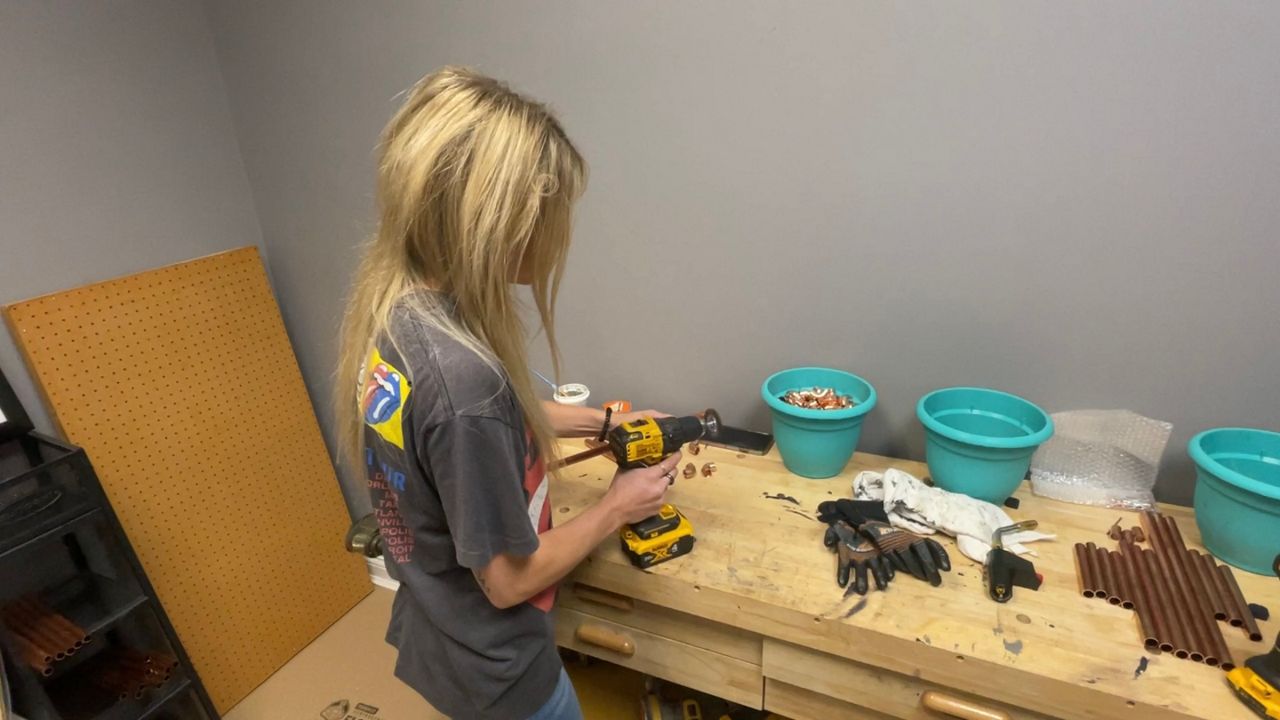 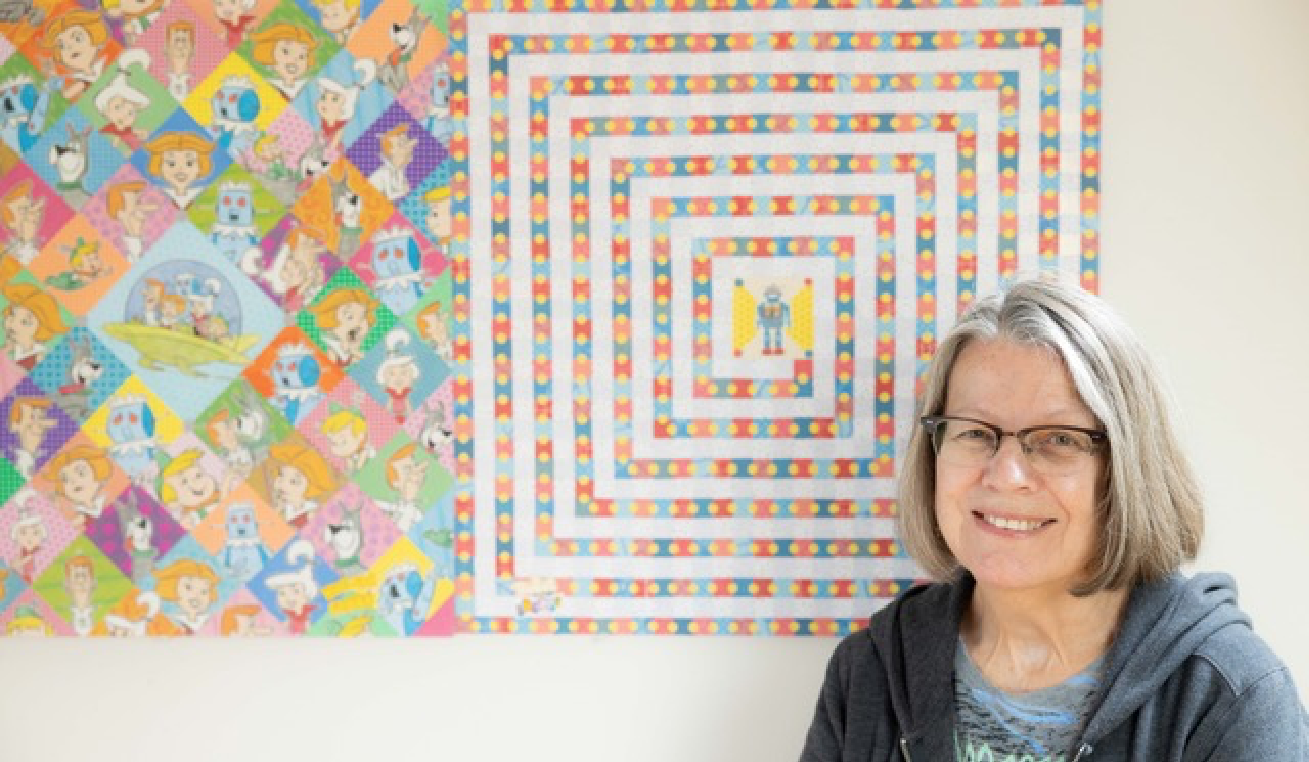