The Hewlett 50 Arts Commissions have announced the 2021 awards in the disciplines of folk and traditional arts. This year’s commissions will support 10 master artists to develop and create major new works in partnership with Bay Area nonprofits. According to the announcement, “These awards represent the greatest infusion of support in the dynamic, but underfunded, field of folk and traditional arts commissions.”

Emiko Ono, director of the performing arts program at Hewlett, said of this year’s grants: â€œFolk and traditional arts have too often been unfunded, underfunded and neglected in this country. It means a lot that the Hewlett Foundation made the decision in 2017 to include folk and traditional arts among the five artistic disciplines that we support with the Hewlett 50 Arts Commissions. The other award areas in the five-year revolving cycle are musical composition; performance based on dance and movement; theater, oral creation and musical theater; and coming in 2022, media arts.

A press release states: â€œWhile the awards are rooted in the experiences of communities in and around the Bay Area, their importance extends far beyond. Many commissions involve extended periods of international travel and field research, and will represent cultural milestones. Among the most intriguing commissions are those that will support the very first American presentation of a two-day Tibetan opera in the tradition of Ache Lhamo, as well as the largest Indian folk opera Nautanki ever staged in the United States.

Many artists solicited for commissions this year have been the subject of SFCV stories, including Iranian singer and musician Mahsa Vahdat, featured in an Artist Spotlight 2020. She spoke about the importance of receiving the HP grant:

I am very honored to receive this prestigious award. It gives me a unique opportunity to develop my project, “Woven Verses: Poetic Resilience and Resistance”, in a deep way with my fantastic collaborators – my sister Marjan Vahdat, Atabak Elyasi and other fantastic musicians – and to share it with the Bay Area. community and the world.

It gives me the opportunity to return to the classic and contemporary Persian poetic treasure that speaks to human beings so deeply, out of time and space. I have grown up and have been involved in the treasure all my life, and in this project I can explore and develop these texts from another angle to make a deep dialogue between the past and the present and to reflect their wisdom, their passion. and their beauty through an intermixed musical and poetic expressions. I look forward to this trip and to sharing the creative process with the Bay Area community in workshops.

I also look forward to showing an important part of Iranian culture to those who care about women’s voices and respect for other cultures – those who are curious about the parts of Iranian and Persian culture that are hidden from the world and the United States. company.”

Faye Carol is another grant recipient featured in SFCVdigital pages of. As Carol says, â€œTo have my work recognized and supported by an award of the magnitude and prestige of the Hewlett 50 Commission is an immeasurable honor. The commission will support the realization of my wildest dreams as an artist and allow the community – especially my own black community in the Bay Area – to participate in this vital art and bring the music out of the history and everyday life.

Here is the list of the 2021 recipients and their projects:

You can find more information about the program and each project on the Hewlett 50 Arts Commissions website. 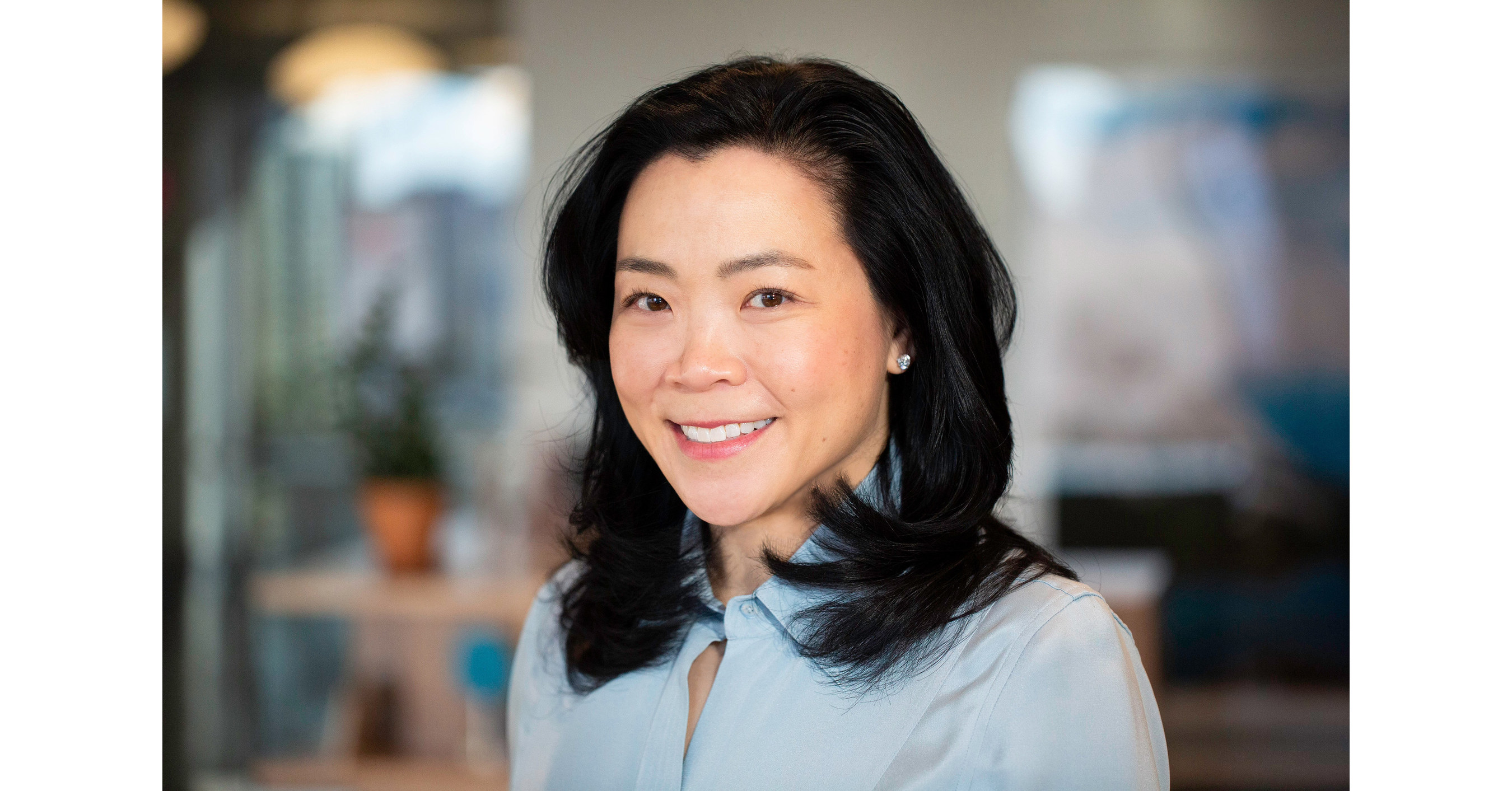 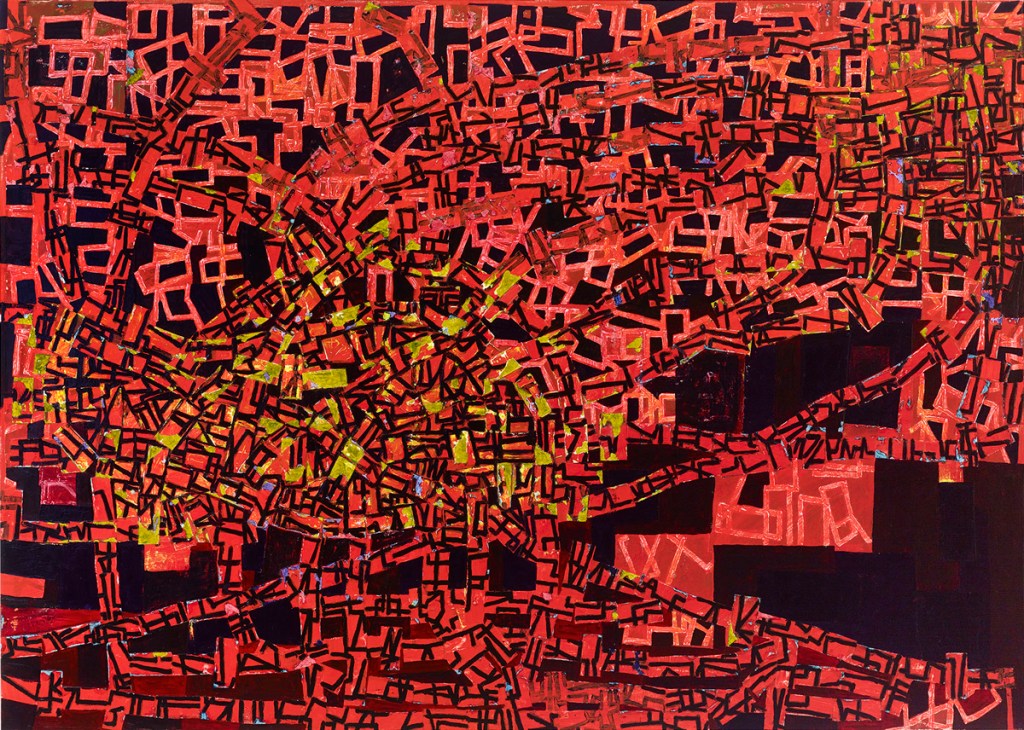 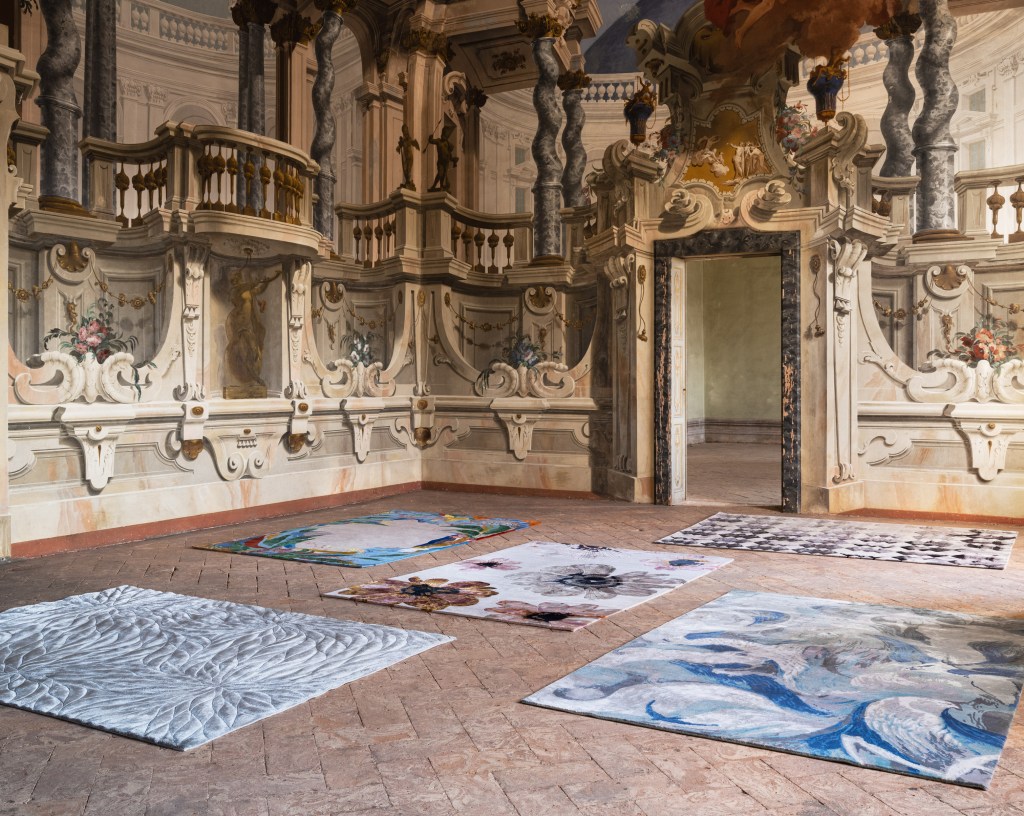 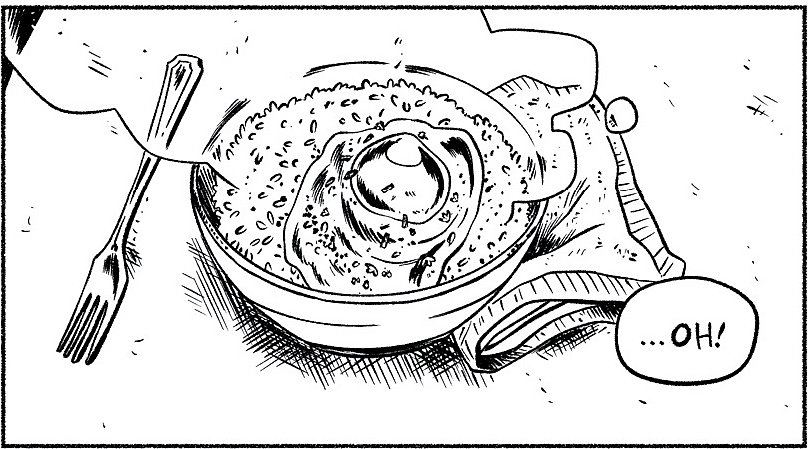