ROCK FALLS – It didn’t take long for people to see that actor Frank Harts had something special.

He responds to the casting of the prestigious Julliard School. From there, it was on to a career that would put her face in front of millions, on stage, on television and in film. Harts will next play civil rights leader James Farmer in the upcoming Netflix drama “Rustin,” based on the life of gay rights activist Baynard Rustin.

But before all that, there was the Tabor Gymnasium stage at Rock Falls High School. This is where people filled the bleachers and folding chairs to see their sons, daughters, friends and family play. Some who saw Harts must have thought, “This kid is going somewhere someday.”

The 1998 RFHS graduate has gone somewhere, but he never forgot where it all began, and in May returned as the first member of the school’s Performing Arts Hall of Fame.

“I come from humble beginnings, like many of us, and when I first walked into the halls of Rock Falls High School, I had no idea this was going to be the journey, that I would end up like the first artist to be inducted into a hall of fame,” said Harts, 42. “I thought maybe I was going to get into some kind of trouble, but luckily I had a great support system made up of my family and teachers who really helped me.”

Harts began acting in plays under the direction of Peg Hoffmiller.

Then it was Judy Thome, the school’s longtime acting teacher, who saw the potential in Harts after just a few performances. Kelly Schaefer, who helped Thome on several plays, also saw something special.

Both teachers stayed in touch with Harts long after high school. In fact, Harts’ detective character on Fox-TV’s “Prodigal Son” drama, JT Tarmel, is named in honor of Thome, who died in 2020.

“Judy Thome was the greatest drama teacher and coach that ever came out of here,” Harts said. “She was the one who really gave me a chance in freshman year. I was just a new guy, but she thought I had the talent. So to receive this honor after our journey together for four years is is really something.

During Harts’ freshman year, Schaefer stepped into the director’s chair for “One Dead Dolly.”

“I don’t know if he’s really changed much,” Schaefer said. “He is really confident. As a high school student, he really was. It doesn’t surprise me to know where he is. When I talk to him, it’s the same personality, really. He’s just older.

“I remember she was a brilliant mind, dedicated to the craft,” Harts said of Schaefer. “She’s a fan of the arts, which to me meant something.”

Harts’ other high school performances include “Aladdin”, “Talk about Entertainment”, “Dirty Dealings in Dixie”, “That’s Entertainment”, “The Cave Cat”, “Stefanie Hero”, “The Glass Menagerie”, ” Rip’s Historical Review”, “A Midsummer Night’s Dream”, and “I’m Not Rappaport”. In acting competitions, Harts performed in dramatic duets and oratorical declamation, and advanced to the state finals in his freshman year.

By his senior year, Harts was already studying for auditions at Julliard and receiving yearbook-worthy accolades, such as “most likely to make it” and “most likely to be on a talk show.”

Harts said his “head was always spinning in the spring” trying to do everything he could.

“The way I grew as an artist was with the way I grew as a person: I was involved in every sport I could be involved in,” Harts said. “I grew up just searching, being curious and trying to find my way to the next step, instead of saying, ‘That’s it, that’s all there is. That’s fine, if that’s what you want, but I wanted more. I went out and kept looking for more, and so I grew along the way.

Even when school was out, Harts didn’t take a summer break from the theater. He often went to the Timber Lake Playhouse in Mount Carroll, where he began leading the spotlight as an underclassman before appearing on stage for plays during his junior and senior years.

“She was like, ‘Make sure you read The New York Times every day, look at the arts section, and look at a place called Julliard. Do some research. I discovered it. I didn’t know anything about Julliard. I researched it, fell in love with it, and said, “I have to get there” — and she gave him something else that helped him get there.

When Harts learned he had been inducted into the Performing Arts Hall of Fame, he found time to receive the honor in person.

Schaefer introduced Harts towards the conclusion of the event to a roaring ovation.

Even though Harts hadn’t been a student in 24 years, he felt right at home in the same place where he first fell in love with acting. During his speech, he told the students that nothing is impossible if they stay curious enough to explore the educational opportunities the school offers.

Rock Falls is one of the few schools in northwest Illinois to have a chapter of the International Thespian Society. Troupe No. 3439 began in 1982. Other alumni have found success in regional theater, local theater and television.

Harts accepted framed photos from his high school days, and he posed with several students, teachers and local dignitaries for their own photos.

Schaefer was the driving force behind the Hall of Fame. With the help of a few theatrical alumni, she started it for those who excelled in theater, orchestra, choir, and other performing arts.

“I’m happy to see the arts being recognized,” Harts said. “We all love sports, we all love athletes, but it’s also good to recognize the contribution of artists, and I’m happy to kick off the Hall of Fame.”

When he’s not acting, Harts also coaches other actors. This is what he told them:

“You have to find your signature, your special code, everything that makes you, you. Hang on to it, something you’re passionate about – you have to be passionate about it – and hold on to it and drive it through.” until the wheels fall. Don’t give up. Don’t let anyone pull you back. You have to be passionate, you have to love what you do, and the only way to find passion is to explore when you’re young. Once you’ve explored, land on something and get going, don’t just stay in the floating clouds.

When Harts shared this at the awards show, Schaefer recalled the budding young talent she saw all those years ago.

“What he told the kids about holding onto something and not letting go, that’s what he did,” Schaefer said. “He just put himself over there. He put everything into everything. » 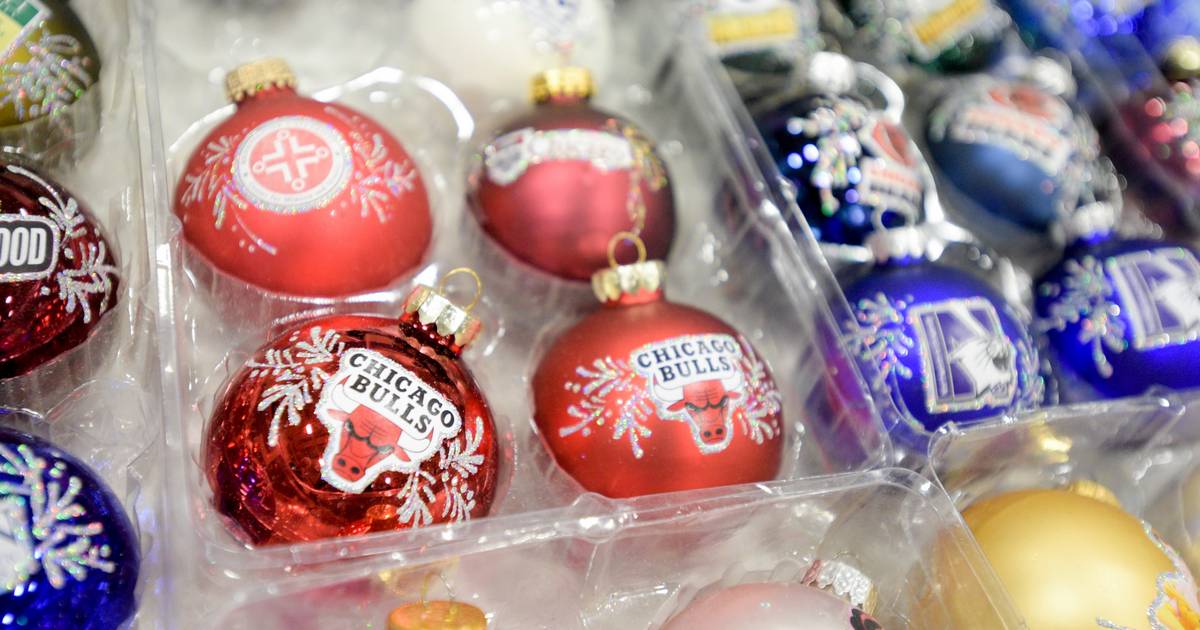 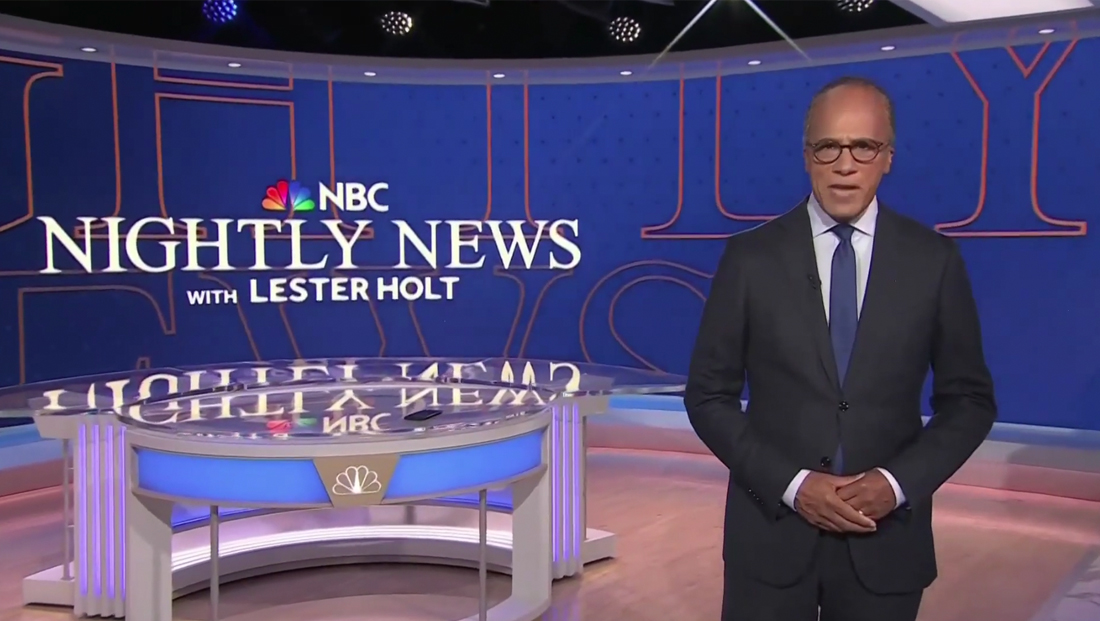 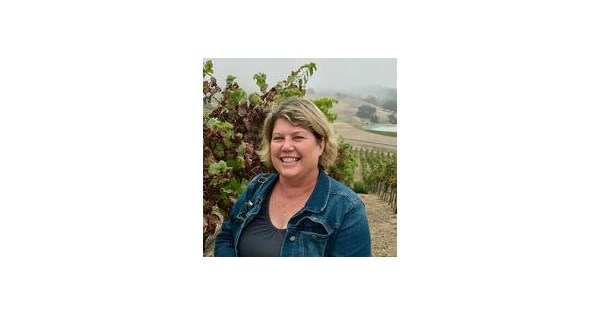 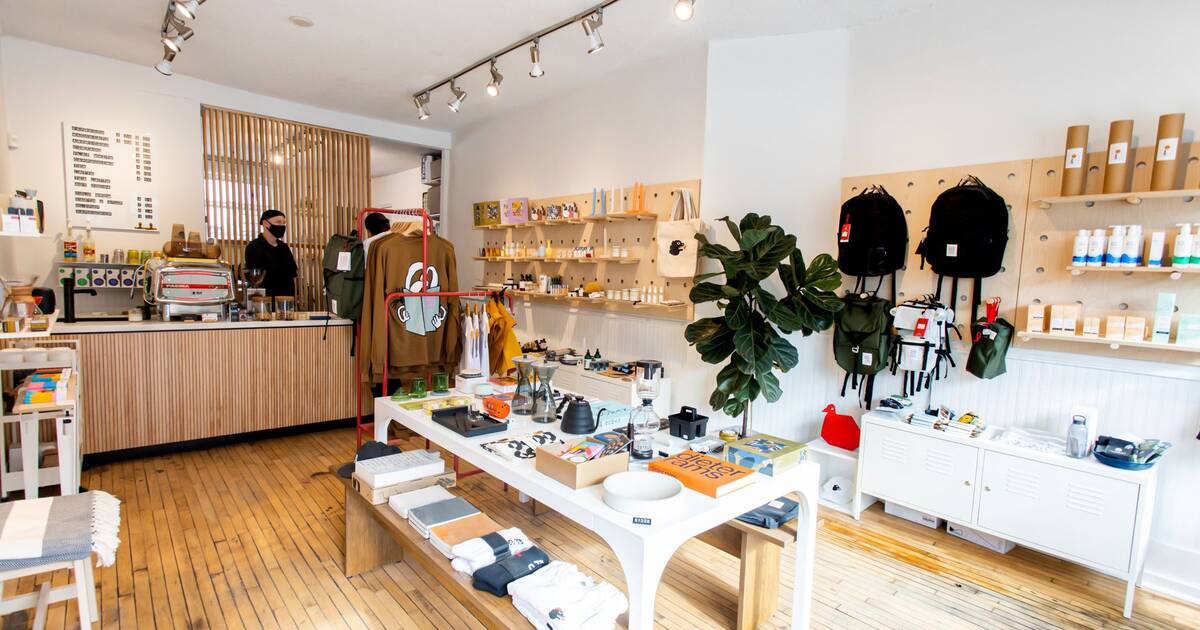