When makeup artist Mimi Choi shared her latest Instagram post, fans and followers had a collective meltdown, and for good reason. Ms. Choi, who is based in Vancouver, Canada, is known for her amazing and unique optical illusion face designs. And this time, too, she didn’t disappoint when she shared a video of her latest look in which she turned her face into a canvas for a grid of multiple eyes, lips, and ears. She even painted safety pin earrings on some of the “ears” drawn on her face.

In the video shared on July 16, she can be seen applying lipstick to the “lips” she painted on her right eyelid. In the caption, Ms. Choi, who has 1.5 million followers, wrote: â€œWhat’s your favorite step in your makeup routine?

The pure skills of the artist made fans and followers of his creation gush forth in the comments section. Pretty little Liars actress Shay Mitchell wrote: “Wow.” The video has garnered over 1.5 million views so far on the platform.

In another post, Ms. Choi explained the efforts that went into creating the look. She wrote in the caption, â€œIt’s makeup. Trust your instincts. You are not crazy. I slept 3 times with my bald cap and delusion on because I was really dizzy and nauseous painting the side of my head lol.

Explaining further, she said, â€œIt took about 8 hours to create. I wanted to recreate my old multi-function illusions from 2015-2016 to see how much I have evolvedâ€¦ â€

Reacting to the photos, a follower named ‘Jamilla beauty’ said: ‘You amaze me. It’s breathtaking.”

Another fan, with the ‘Lucia Geneviave’ handle said, â€œWhat sort of a surprise this is! Wonderful.”

Australian model and designer Teale Coco said: â€œICONIC !! Give this woman the key to the makeup empire.

Here are some of the other ready-made looks that Ms. Choi has created:

Let us know what you think of Mimi Choi’s art of optical illusions.

Next Create art with sun, sun and nature print paper. 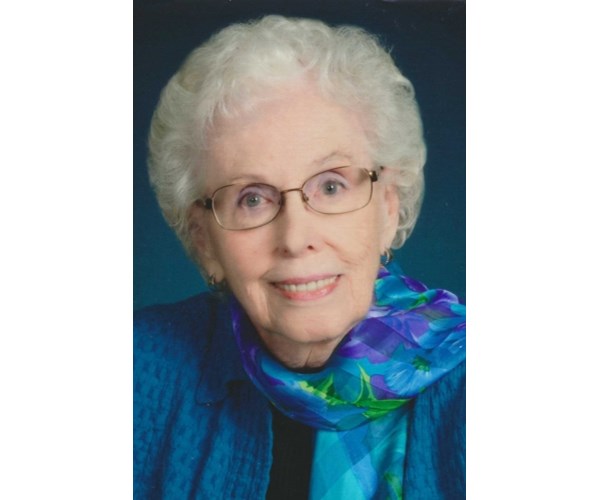 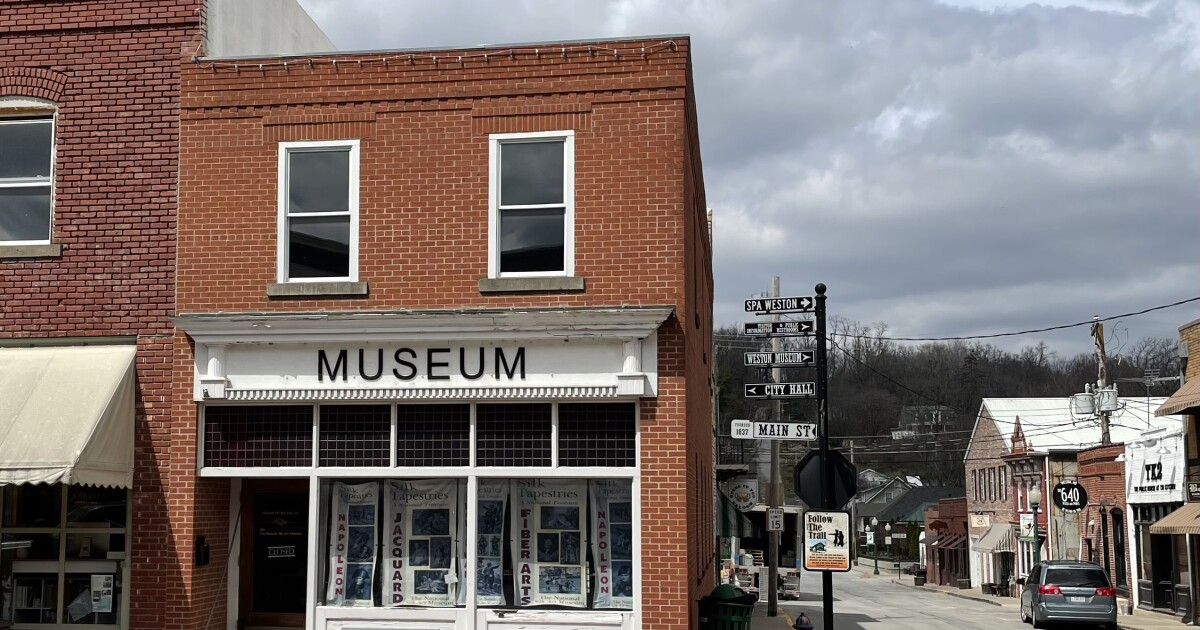 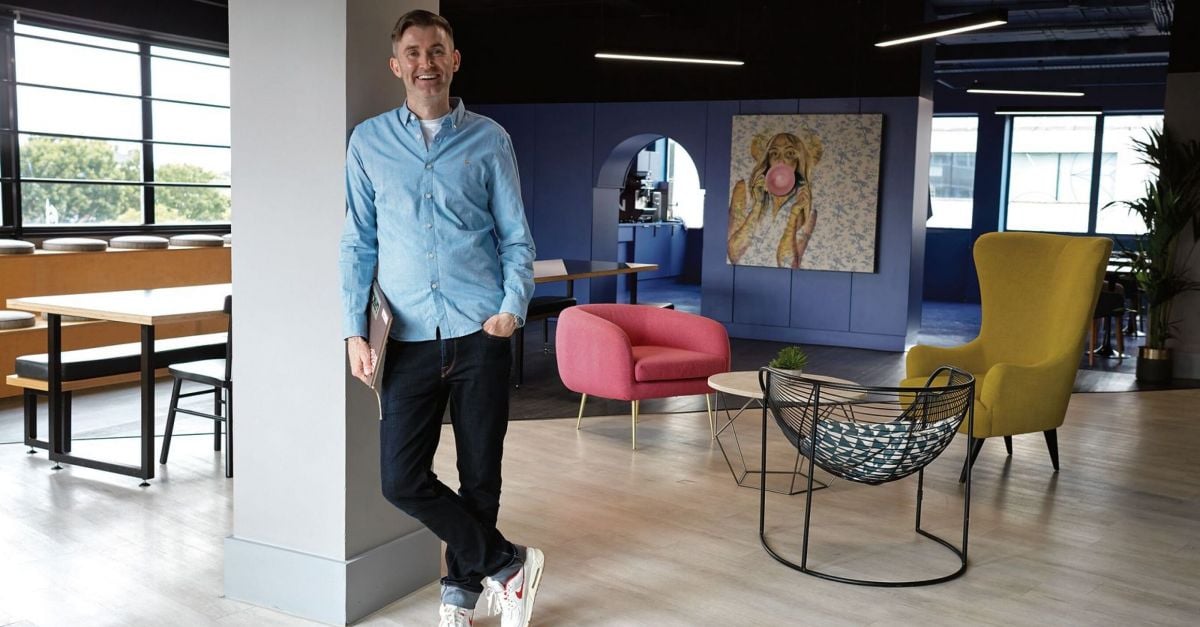 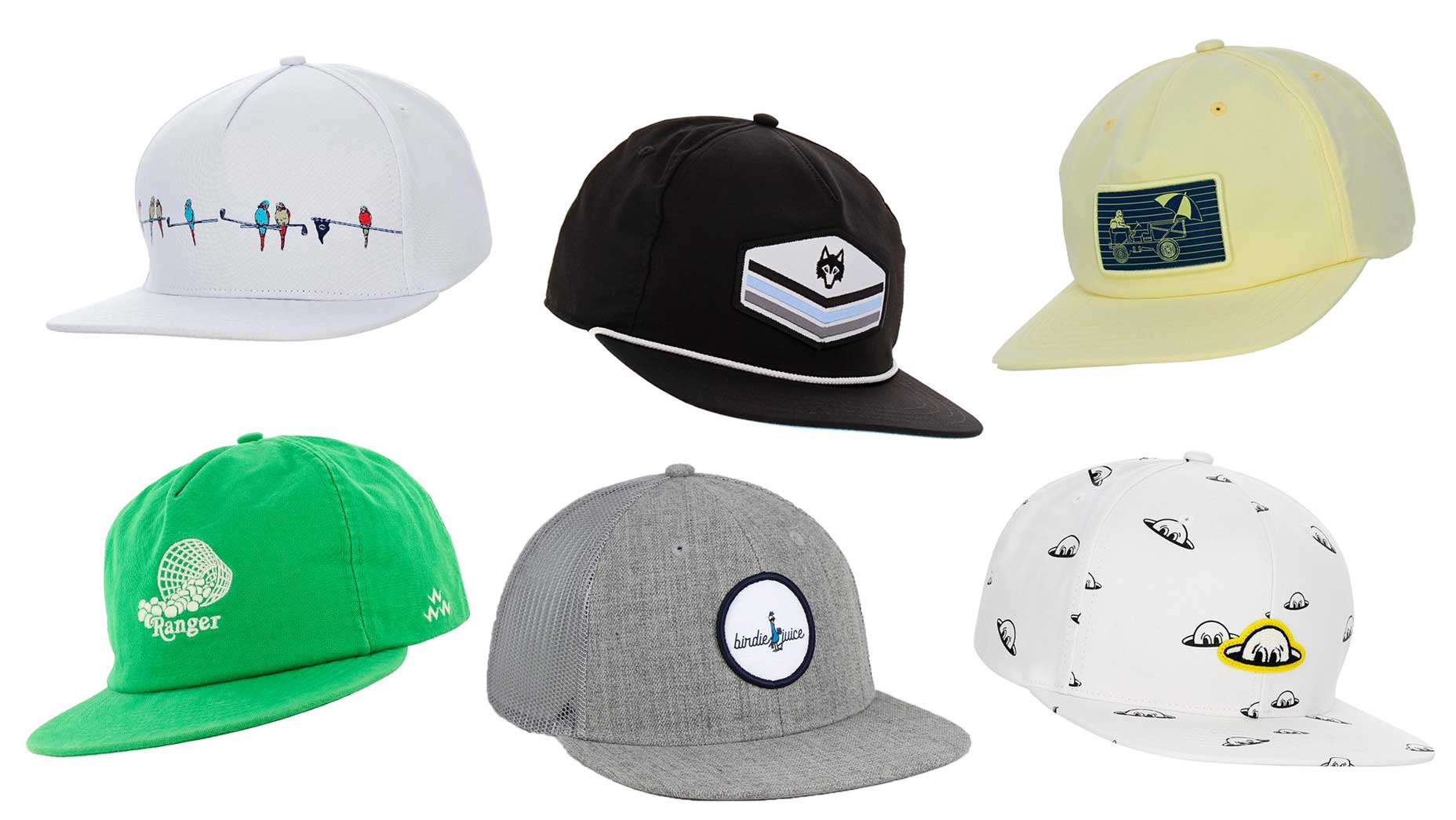 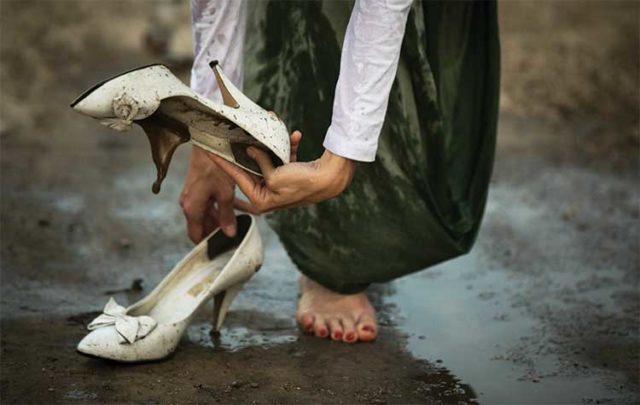 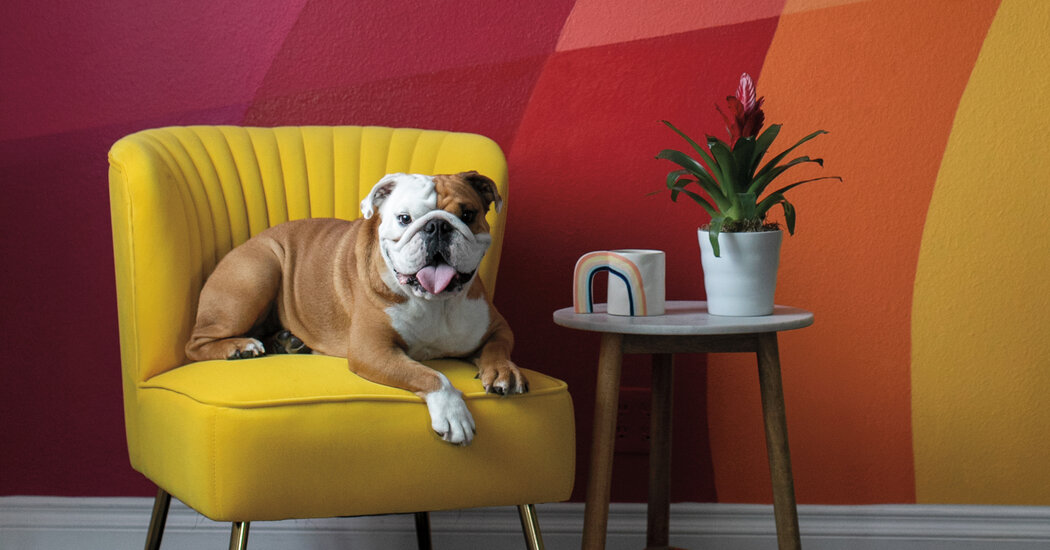