SAN FRANCISCO, CA/ACCESSWIRE/June 22, 2022/ Time and place are one, equally tangible but exclusively abstract. The nature of these two names is learned from experience and, by design, will vary greatly from person to person. Linden Avenue Studio, often shortened to Linden Ave., is a hybrid agency with a Philadelphia address and global influence in the creative districts. Their practice gracefully transcends time with deep roots and an understanding of what the future demands, leaving them plenty of room to approach any project from a different angle. Linden Ave. arrives at a unique crossroads in modern art, where the lure of progress often makes it difficult to go back. However, Linden Ave. stimulates their growth with a refreshing sense of place, seeing time as simply a tool of the commerce of creative marketing and design. Many art movements have attempted this balance in the past, but Linden Ave. expertly navigates these corridors authentically, with a solid compass to lead the future of marketing into a design-driven duality that knows no bounds.

Officially introduced in December 2020, Linden Ave. began in the movie sets of Los Angeles. As a multidisciplinary creative studio, the sediments that make Linden Ave. special are surprisingly varied, given that their small but dedicated team of creatives each offer a unique perspective in their field of work. Rahmi Halaby, founder and executive creative director of Linden Ave., comes from the patchwork of streetwear and landscapes that hold these cultural units together. So one of his goals in imagining the studio was to diversify the way we tell stories. By design, folklore is inherently personal and diverse, given the context and material of the experiences. But storytelling as an art form has only just been tapped into its potential, and Halaby has set out to rework the way we tell those stories. Linden Ave. serves as a kind of map to discover where art lives in the world today, Halaby presenting himself as a new type of cartographer.

“You see a lot of things in the news that clearly weren’t led by enough people,” Halaby said. “I wanted a diverse storytelling that covered a lot of bases. Once you’ve considered multiple perspectives, you can create a clearer image that appeals to a wider audience. »

According to Halaby, much of the marketing space is dominated by a type of storytelling, usually driven only by data, which then drives the next project. He’s not wrong, and it’s partly where Linden Ave. strives to be different in its strategies. Like a well-designed map, there are often multiple ways to get to your destination.

“A lot of agencies are afraid to try new things,” Halaby said. “In order to create a campaign that converts, it is necessary to do proper research on what exists in this space and use market research as a platform to create new and innovative concepts.”

Linden Ave. manages to combine two of the most critical hues of agency work, namely creativity and technology. It’s a union of old and new, the anatomy of art at its heart and the embrace of utility that propels a craft even further. Aesthetically, Linden Ave. leans on the duality of the classic and the modern, dressing old forms with new silhouettes. Their approach to every project comes from a place of objectivity, there is no one size fits all.

Halaby, along with her partner and cohort, Kayla Jones, has worked on a number of campaigns and projects that push the boundaries of local creativity with international finesse. Jones, who signed with Wilhelmina Models, was able to draw on her creative eye and years of fashion experience to develop high-level visual content, as was the case with Halaby and Jones’ involvement in Skims. Additionally, the team has cooked up stellar campaigns with we work, Converse, and Accenture. By far, Linden Ave. decidedly resembles the West Coast, where their origin story takes place. But when you look closer, much of the studio’s personality stems from Halaby’s childhood, where the baptism of his life’s work began to take shape.

Shortly after launching in December 2020, Halaby and Jones moved to Philadelphia where the studio now resides permanently. Of course, the two creatives make frequent trips to Los Angeles where they maintain vital networks in the professional sectors. But Linden Ave. is partly defined by its roots in Philadelphia, taking its name from Halaby’s address when he was a boy.

Linden Ave. It was there that Halaby first tasted the truest version of her love language, which was rooted in good stories. Today, the studio works hard to create compelling stories that break the usual parameters, coexisting across multiple different industries and making room where it otherwise remained silent. Currently, Linden Ave. hosts monthly talks in partnership with W Hotels, which will feature a series of dynamic episodes and panels that portray a handful of professional markets, united by design.

Massimo Vignelli, the multifaceted Italian designer, was known for weaving together singular skills to create something truly dynamic. His approach to design inspired the vision of Linden Ave. for W hotels.

“Massimo once said, ‘If you can design one thing, you can design anything.’ That was the guiding principle behind creating this event,” Halaby said. “We bring in designers from different industries like fashion, engineering, culinary arts, etc. to highlight the similarities in the design process.”

This project will take place in Philadelphia to begin with, but with the intention of reaching a global audience in the future.

Art is alien to time and place, thwarting these concepts by its own terms and conditions. Linden Ave. is based in Philadelphia and Los Angeles respectively, but their vision has the potential to thrive overseas. In line with the studio’s unique identity, overseas success requires a comprehensive set of criteria to make waves, namely a fossilized vision and the implementation of smart technologies. Linden Ave. adopts the analytical behavior that accompanies marketing, the application of KPIs, market research and the technology available to support their idyllic position in the art world.

“We offer a strong creative ideology, but with modern technology in mind,” Halaby said.

Linden Ave. prides itself on telling stories at the right time, in the right place, and with the right people, and this approach requires a bit of flexibility. The studio looks forward to creating a network of artists who can create and connect internationally through NFTs and 3D mapping, which would allow artists to expand beyond their immediate surroundings and enter new territory through a digital, albeit abstruse, vessel. With this in mind, Linden Ave. crosses its Philadelphia threshold and taps into a worldview that rivals former powerhouses like American Apparel. Halaby’s background is drawn from the streetwear scenes, where self-expression moves faster than any other medium, given its relationship to pop culture.

At the skeletal level, Linden Ave. is another type of creative studio. On the one hand, it’s Halaby’s childhood passion project, representing her creativity through physical skill. On the other hand, the studio reflects a new form of envy in communities of artists, one that is defined by its mobility and its acceptance of time, which moves with or without our consent. The studio has come a long way since its inception, and whether or not it will become the standard in branding remains a mystery that only time (and a sense of place) will tell. 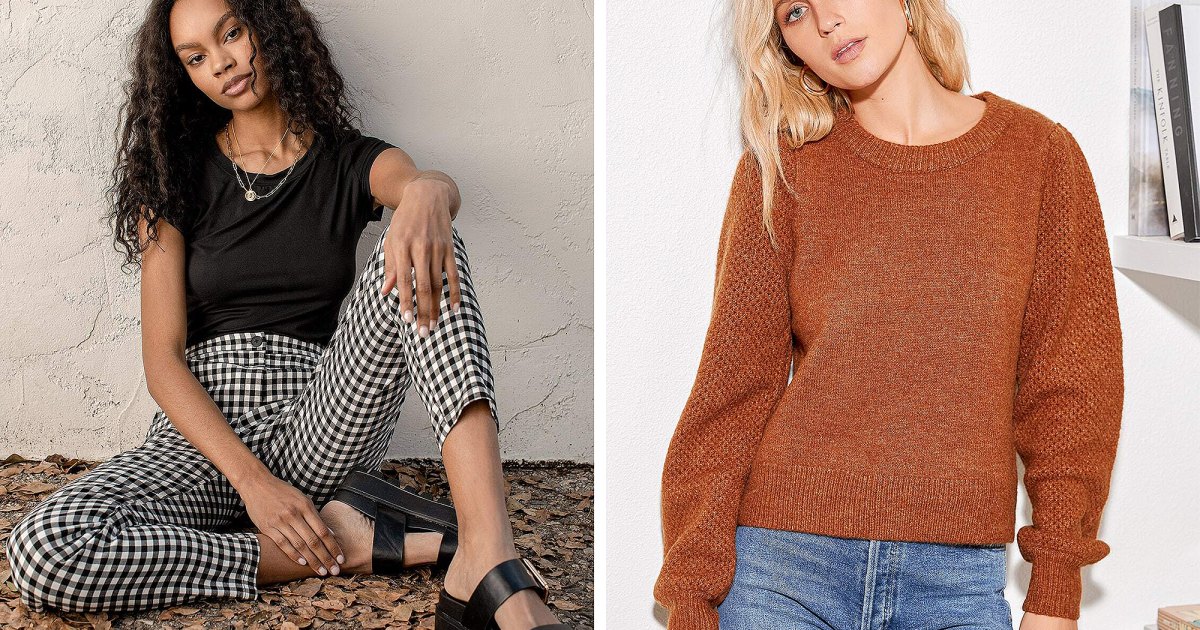 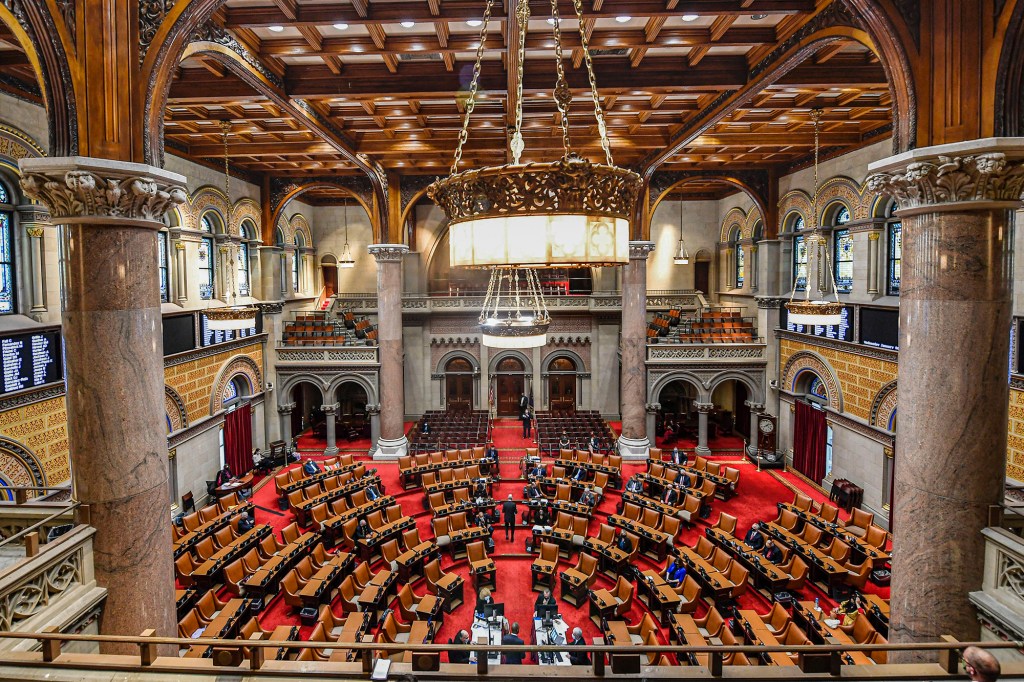 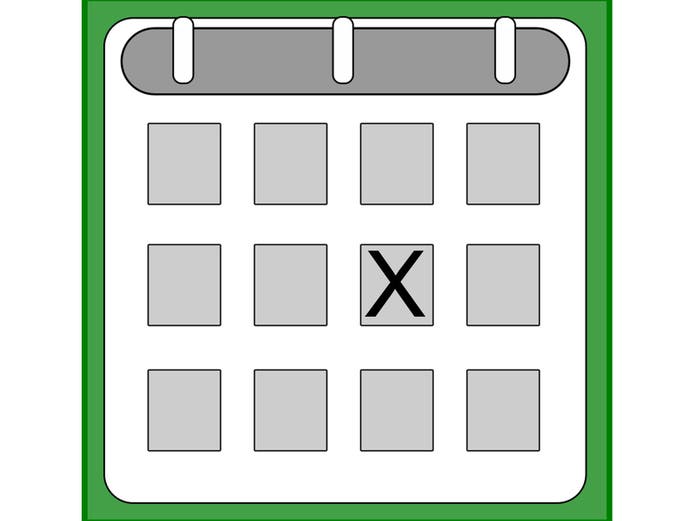 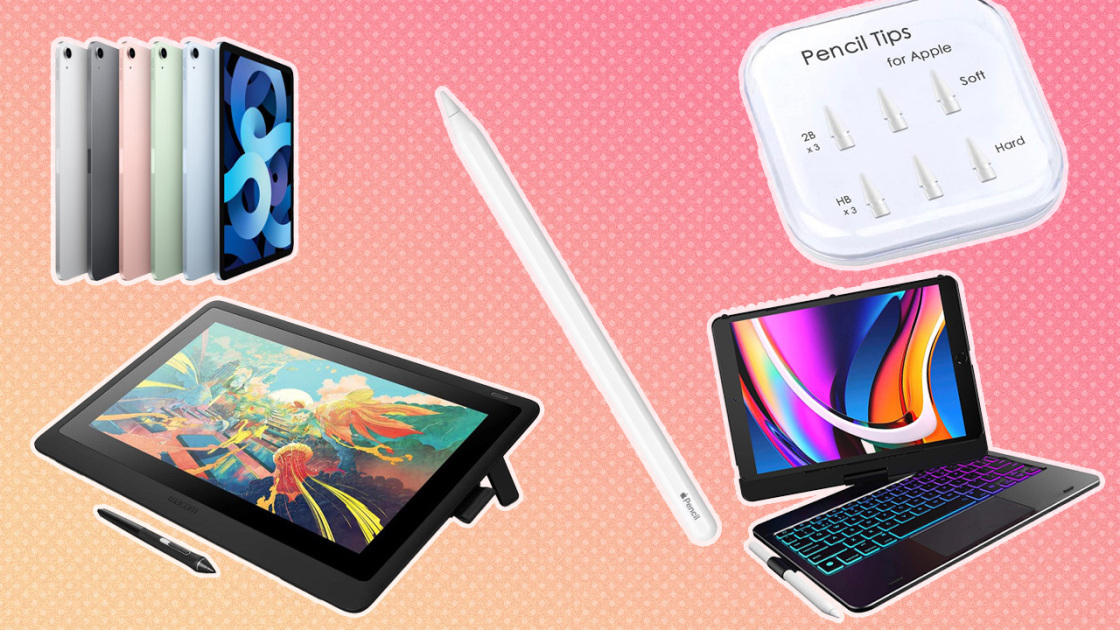 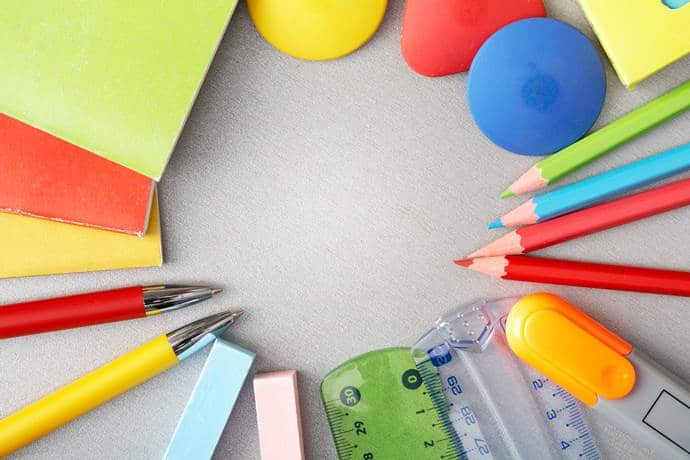