John Ketcham in the City Journal warns that “the current round of redistricting” in New York state “will lead to unfortunate consequences”. After “the legislature failed to agree on new maps drafted by its own lawmakers” in 2012, “this time was meant to be different” thanks to “a 10-member bipartisan redistricting commission.” This commission failed, leaving us in a place where “partisan redistricting” can harm “the democratic process, whichever party engages in it”, since “constituency lines effectively determine almost all of the delegation of a state before voters cast a single ballot. It’s a reminder that “all Americans share an interest in an electoral system that reflects the will of the people of each state – not that of incumbents or parties.”

“The idea that art can and should surprise us in shocking or even hurtful ways seems like a thing of the past,” laments Ella Whelan of Spiked. “The art world” is “so terrified of the unruly public, which nowadays takes to tweeting instead of rotten fruit, that trigger warnings are now ubiquitous.” Academia too: college warns ‘students that Shakespeare’s ‘Julius Caesar’ contains ‘sexist attitudes’, including the spoiler that ‘the plot centers on a murder”’. But great “art is meant to be ‘trigger'” and such warnings mistakenly suggest that it is “immoral or even dangerous” to have “difficult content in art”. They are “a real danger for the future of artistic freedom”.

Americans “valued our institutions of public education for their unifying nature, and creating a literate population is an essential part of that goal. But much of modern English teaching accomplishes neither,” complains Daniel Buck of the Fordham Institute. The widely used ‘workshop model’ allows children to choose what they want to read, without ‘collective discussion of a shared text’. But “the spirit needs tension to grow. When students choose novels for themselves, easier books attract, and so, like lifting a weightless bar again and again, literacy stagnates” – and thus “the stabilizing structure of public education cracks”. This is a serious problem: “Alas, as our country fractures, things will continue to fall apart if our classrooms do not create a literate public.”

Republican: Biden is pro-union, not pro-worker

“The last thing hard-working men and women in the construction industry should face is more union coercion – but that’s precisely what they received in President Biden’s latest executive order,” thunders Rep. Virginia Fox (R-NC) at The Hill. “The requirement to use Project Collective Agreements (PLAs) on any federal construction project that costs more than $35 million disenfranchises the majority of ‘construction workers’ who choose not to join a union.” And “by requiring union participation in federal projects, Biden’s executive order allows unions to hold important federal projects hostage.” The prez “seems oblivious to the fact that backing overzealous union bosses is not the same as backing workers”. His order “rewards special interests and effectively excludes 87% of construction workers.”

“Defund Police” is “arguably the most destructive and silly political slogan in living memory,” Buck Sexton tells Fox News. Following the death of George Floyd in May 2020, “the Black Lives Matter movement mobilized behind ‘the slogan, and Democrats’ cynically promoted this anti-police narrative to rally their base in an election year.” The “lasting results of this madness are there”: “The last year and a half in America has been a bloodbath of violent crime.” And 73 police officers were killed in the line of duty in 2021, more than “in almost three decades”. We know how we got here: “Democratic rhetoric about ‘criminal justice reform’ has turned into recklessly soft-on-crime policies.”

Next Roush Review: 'State of the Union' is a bittersweet Valentine's Day | Entertainment 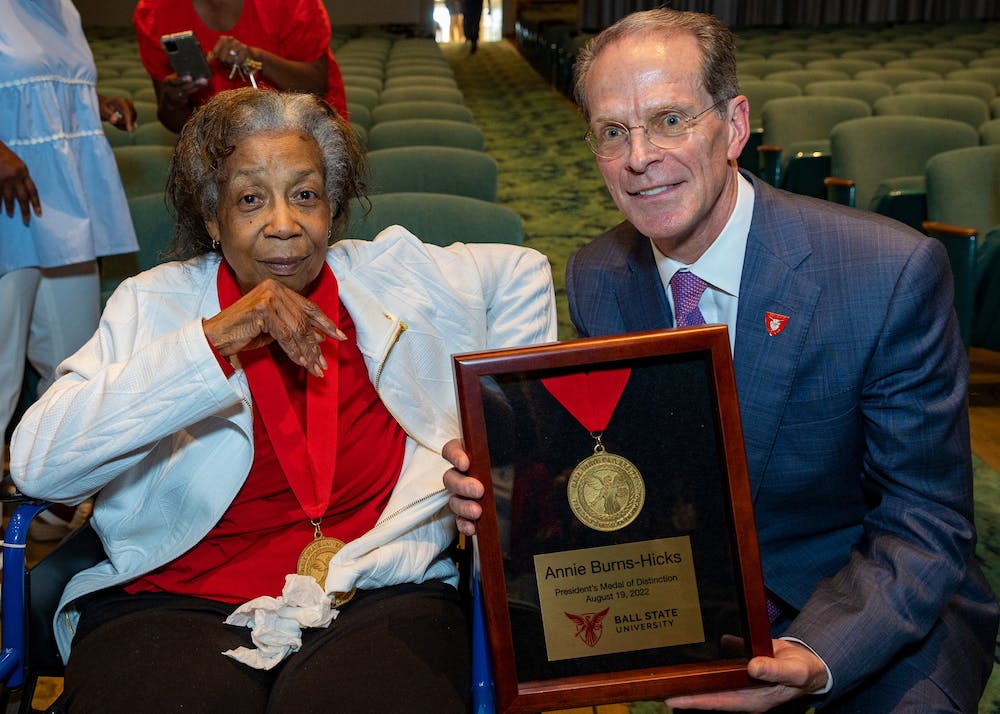