If we’re being honest, there are more people talking about the Street Fighter 6 logo than the game itself. To be fair, Capcom’s late-night reveal didn’t give us much to discuss: Ryu still has his beard, has a fairly large chest, and newcomer Luke returns to the fray. The logo, however, has become a huge talking point.

Street Fighter is, of course, historically known for its flashy fonts. This comparison, edited jointly by Redditshows the dramatic change:

A Capcom unveils a teaser with the logotype of Street Fighter 6. Compare with the previous logotypes. from
Brazil

Our first impression is that it’s extremely sporty: the kind of crest you could easily add to jerseys and the like. We don’t know why, but it gives us a flavor of free play. What is perhaps more surprising is that it is literally based on a Adobe Stock Chart, which can be purchased by designers for £47.99, or the equivalent in your local currency. To be fair, Capcom threw the “6” on it, and there are some subtle changes to the type weights and the angles of certain lines.

Already fans on Reddit mock edited versions of the logo, which add a bit more flavor to the brand:

I redesigned the Street Fighter logo to give it some personality! from
street fighter

We’re going to assume that the logo in the trailer is a placeholder, especially since it was practically pulled from a stock graphic design library. We know times have been tough at Capcom, but we’re sure they can afford a better custom logo for the latest entry in one of their flagship franchises! 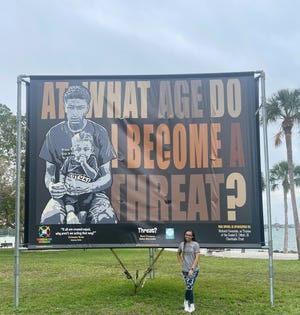 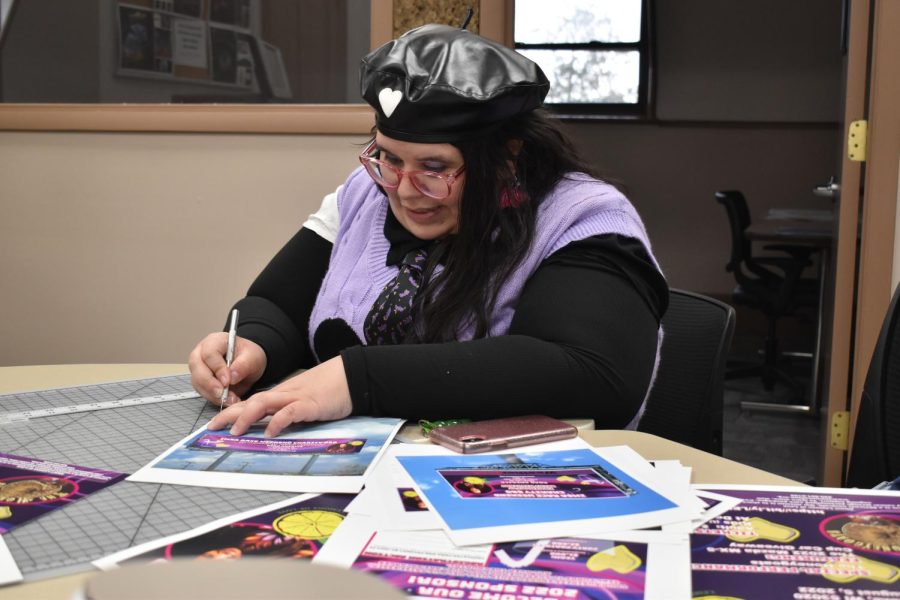 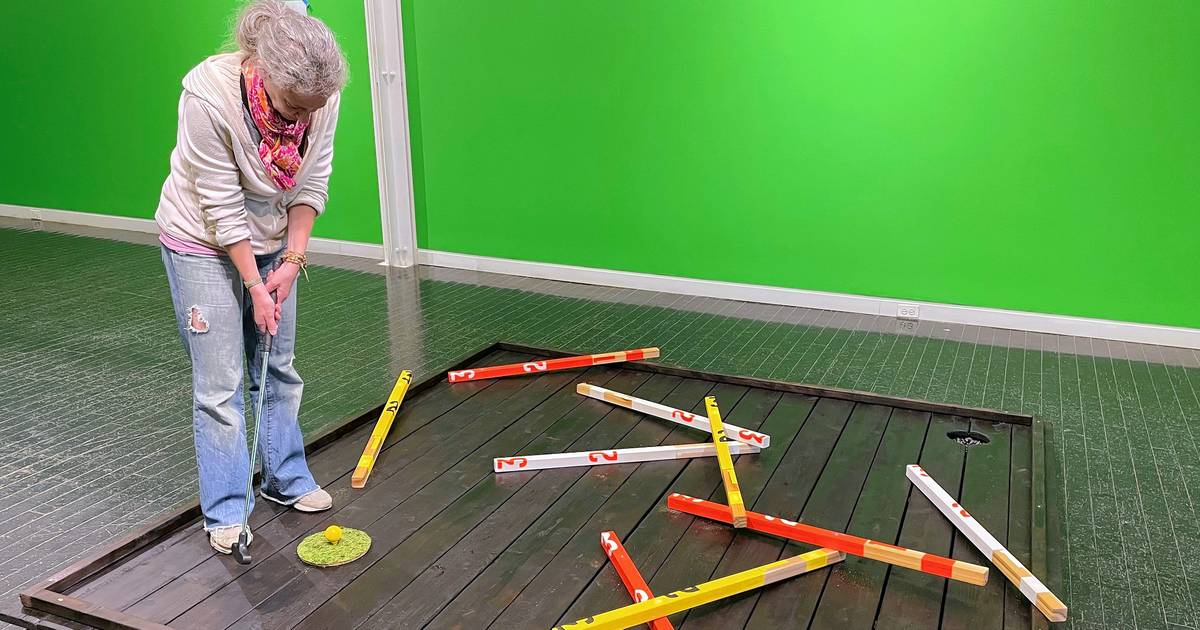 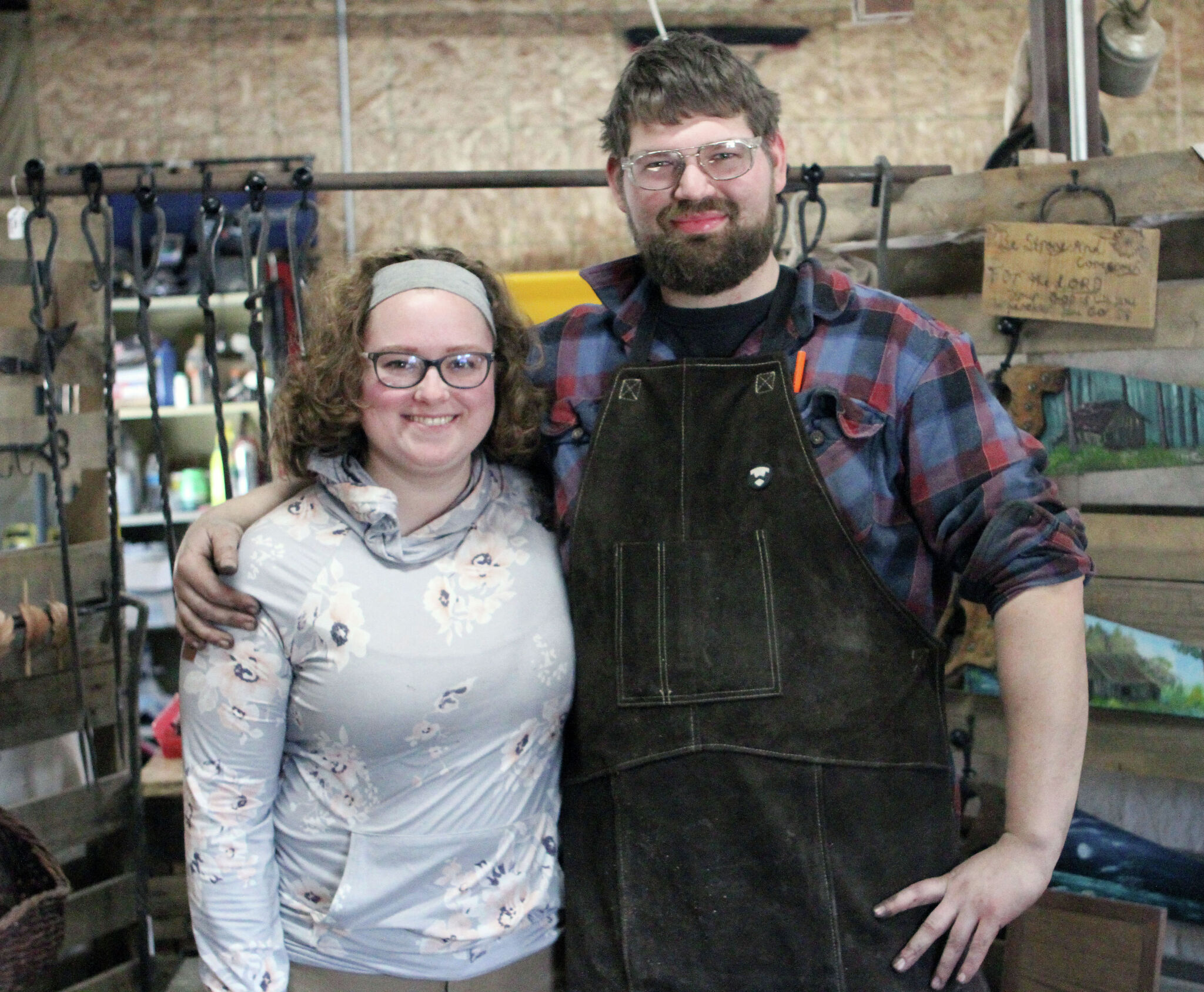 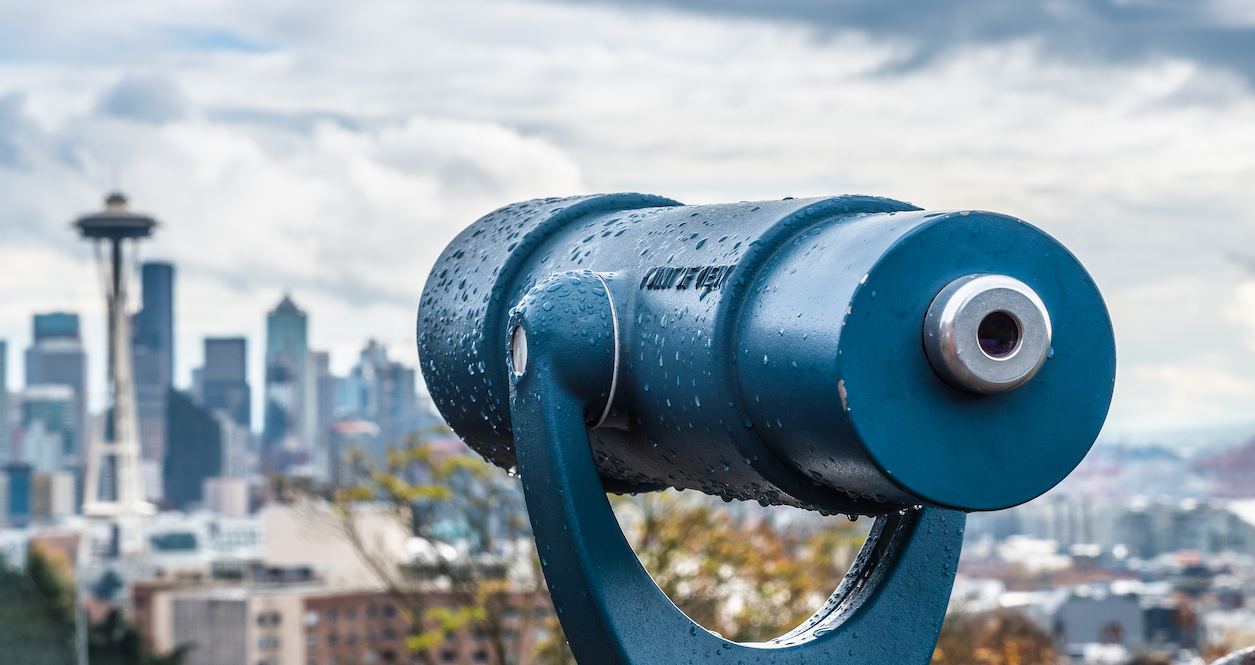 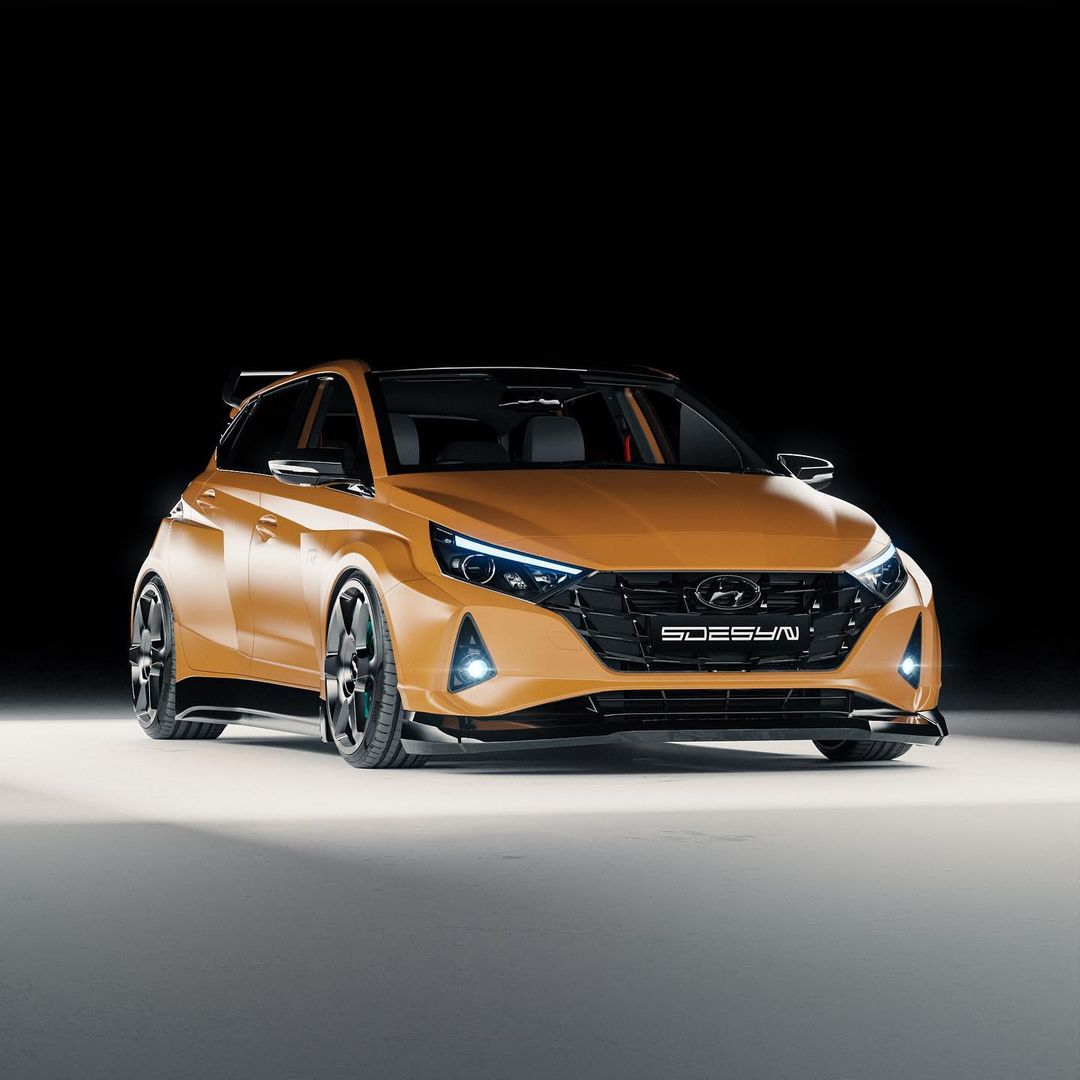