President Recep Tayyip Erdogan has threatened Turkish media with reprisals if they broadcast content that undermines the country’s fundamental values.

In a notice published in the Official Gazette, he said measures were needed to protect Turkey’s “national culture” and prevent the development of its children “from being negatively affected due to exposure to harmful content on all written, verbal and visual media”.

Erdogan did not specify what such content was, but said legal action would be taken against “overt or covert activities through the media aimed at undermining our national and moral values ​​and disrupting our family and our social structure”.

The Turkish leader has been in power for almost 20 years and has often criticized media content that is out of step with the values ​​defended by his AK party.

In recent years, Turkey has also taken steps to increase media scrutiny, with around 90% of mainstream media now owned by the state or close to the government.

Radio and TV watchdog RTUK has extensive oversight of all online content, which it also has the power to remove.

Tens of thousands of people have been prosecuted under the latest law, including Sedef Kabas, a well-known journalist jailed last week awaiting trial after posting a proverb about Erdogan’s palace on her Twitter account. and repeated it on an opposition television channel.

Erdogan promised on Wednesday that Kabas’ “offence” would not go unpunished.

He denounced a suggestion by the opposition Republican People’s Party that the crime of insulting the president, which carries a prison term of one to four years, should be dropped.

Next What is art? : glimpse of chaos Getting to Know a UW Campaign President 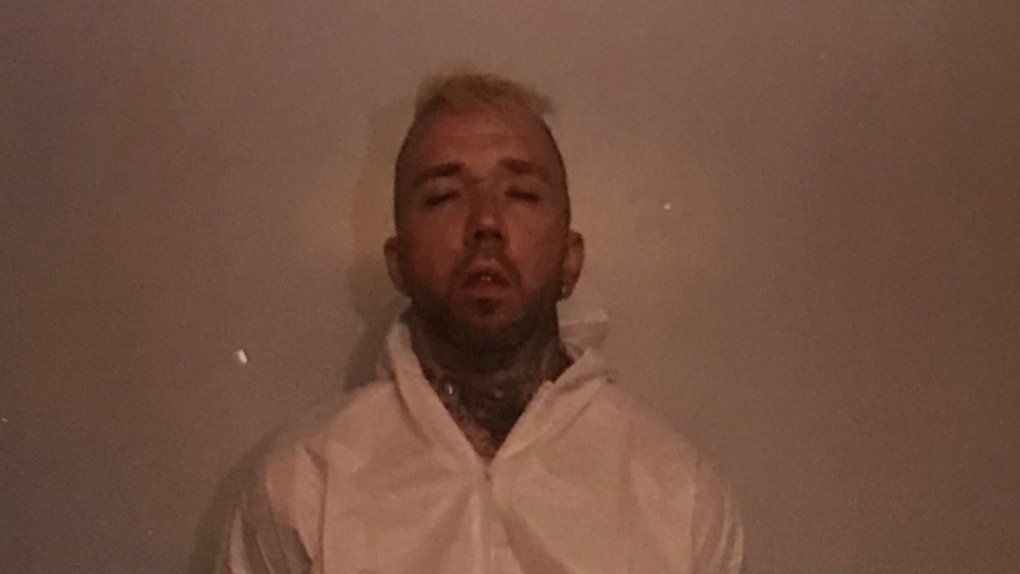