When you vote in an election, you usually receive a small sticker to wear as a badge that proves you’ve done your civic duty. These stickers are usually oval-shaped American flags. We’ve been getting the same old ones for years now and let’s face it, they’re pretty boring. Ulster County decided it was time for a change.

The Ulster County Board of Elections is holding its second annual ‘I Voted’ sticker competition. The design with the most votes by the end of July will be distributed during the county’s general election on November 8. The contest is currently narrowed down to 6 finalists but one design has a very secure lead.

A teenager entered a local graphic design contest and quickly became the judge’s worst nightmare and my hero. Not only the design is a winner. It’s not even a close race. Here are the results as of July 8.

It seems that the people of Ulster County only spoke 8 days after the start of the contest. They are fed up with eagle, red, white and blue flags. They want a terrifying Spider-Man with rainbow teeth and stoner eyes. If you live in Ulster County, you could receive this sticker when you vote in November. Will you wear it proudly?

I don’t know who Hudson Rowan is but he has my respect as an artist and a patriot.

That’s Andy Kaufman-level genius. I want to meet this kid and shake his hand!

Living in Bali without leaving the Hudson Valley 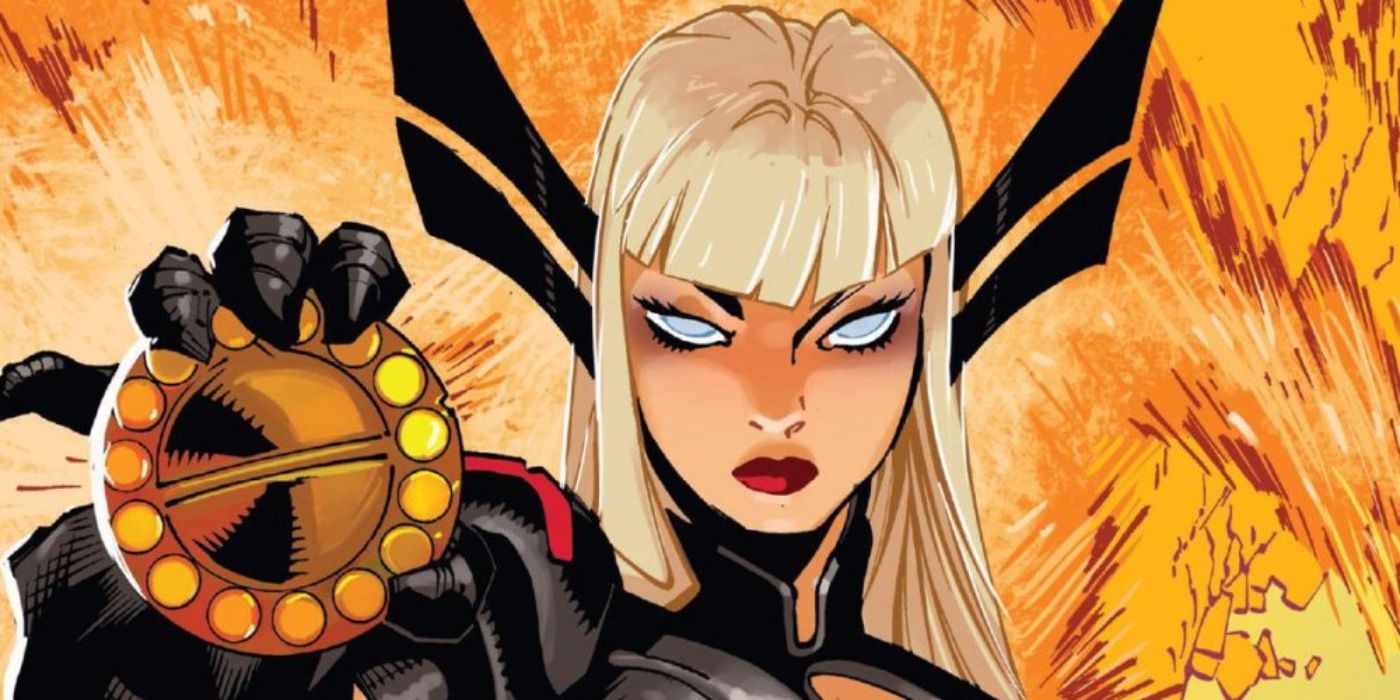 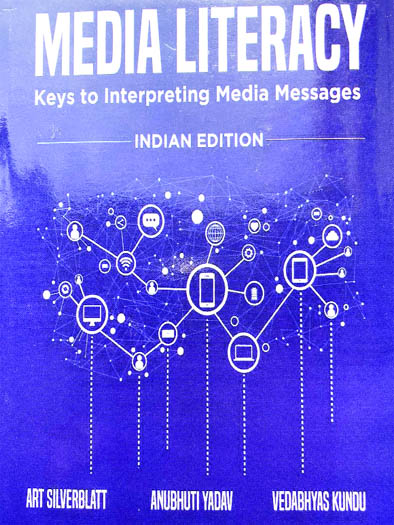