To counter the hot and humid weather, festival organizers provided free cold water and a cart dubbed the “cooling station” where visitors could sit in the air conditioning between the tents of touring artists.

“Last year we stretched out and observed COVID protocol, but this year is basically back to normal,” said Sharon Kassing, director of Midwest Salute to the Arts.

Artists specializing in ceramics, painting, jewelry, photography and more came from all over the country to sell and participate in the art exhibition.

“This living room always feels like coming home,” said furniture maker Buddy Shaw of New Bloomfield, Missouri. “The organizers are great, the community is friendly and it’s so nice to be around other artists.”

Shaw designs and manufactures furniture, sculptures and works of art for the home. His latest pieces, which premiered at the Midwest Salute show, are two custom-designed mid-century modern chairs with black velvet legs and a maple seat with an antique finish.

“I am proud of these chairs. I wanted the finish to look like old naval charts, so I used multiple coats of stain and milk paint to get the look,” said Shaw, who won the Excellence in Crafts award. /wood in the living room.

The Arts Council Choice Award went to Karen DeGuire, whose work will be featured on posters and the cover of next year’s programme.

“I had to invent a way to describe my art. I call it laser art,” said Karen DeGuire.

DeGuire earned a theatrical costume art degree and, after learning how to use lasers, decided to cut fabric corset bodies using her newfound skill. It was a disaster, she said.

“The fabrics kept catching fire. I had a new skill and I couldn’t do anything with it,” DeGuire said. “Then I decided to try making snowflakes for gifts. From there it branched out to keychains, cutting boards and what I do now.

“About 10 to 15 years ago, these ceramic graters started appearing in Spain and Italy. My family decided to make some that are dishwasher safe and handmade in the USA. I want people to save as much time in the kitchen as I do with these,” Lassak said.

In addition to the artists, there was a creative station for children, live art demonstrations and information booths.

ArtVillage, LLC set up a booth to exhibit its plan to create a sculpture park and arts district at the intersection of Bunkum Road and Lincoln Trail in Fairview Heights.

“We have two artists-in-residence who currently live at ArtVillage and have already installed several sculptures,” said ArtVillage Executive Director David Kniepkamp. “Art changes the fabric of a community. We hope to be an artistic neighborhood not just for Fairview Heights, but for all of Metro East.

A total of 23 prizes totaling more than $17,000 were awarded to artists at the show.

Previous Influencers have their say on education in Cardiff 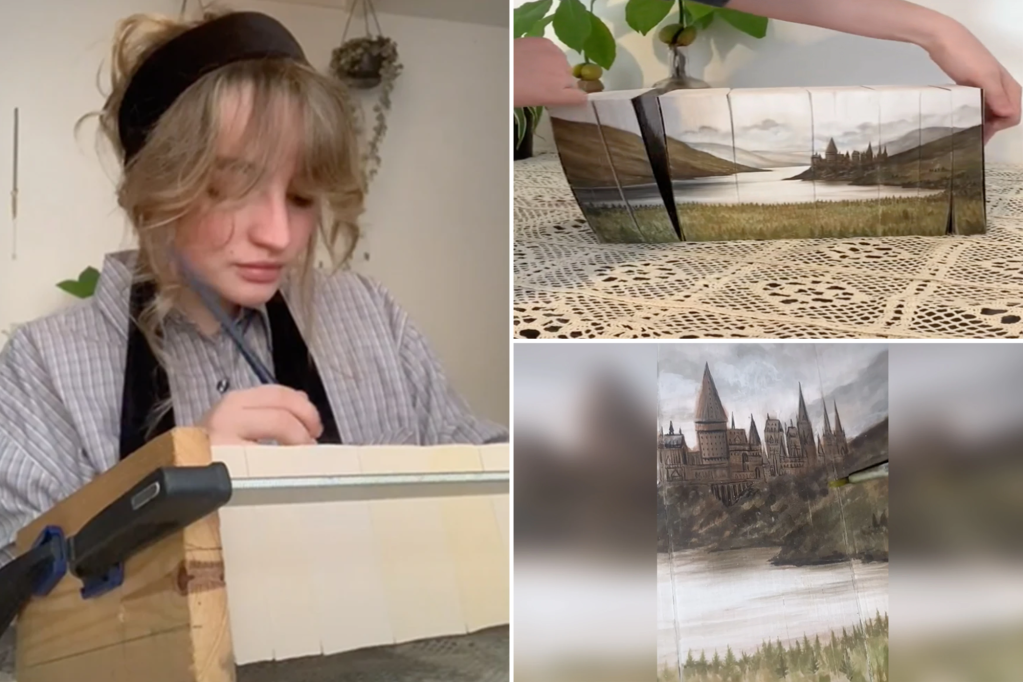 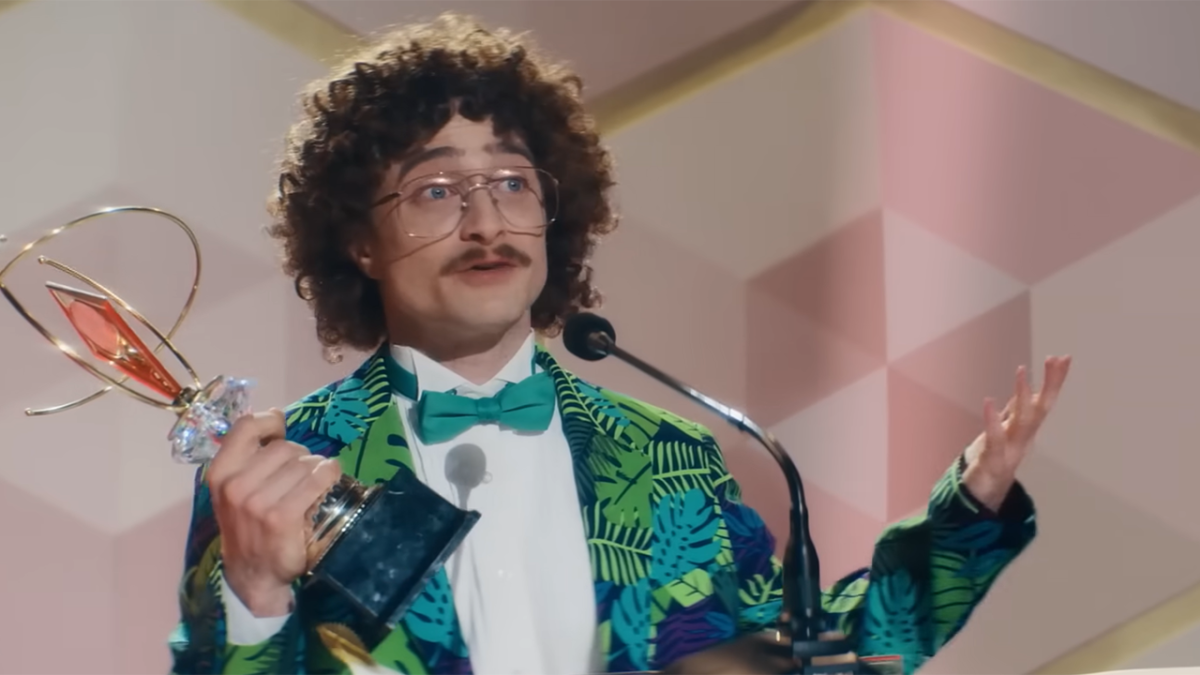 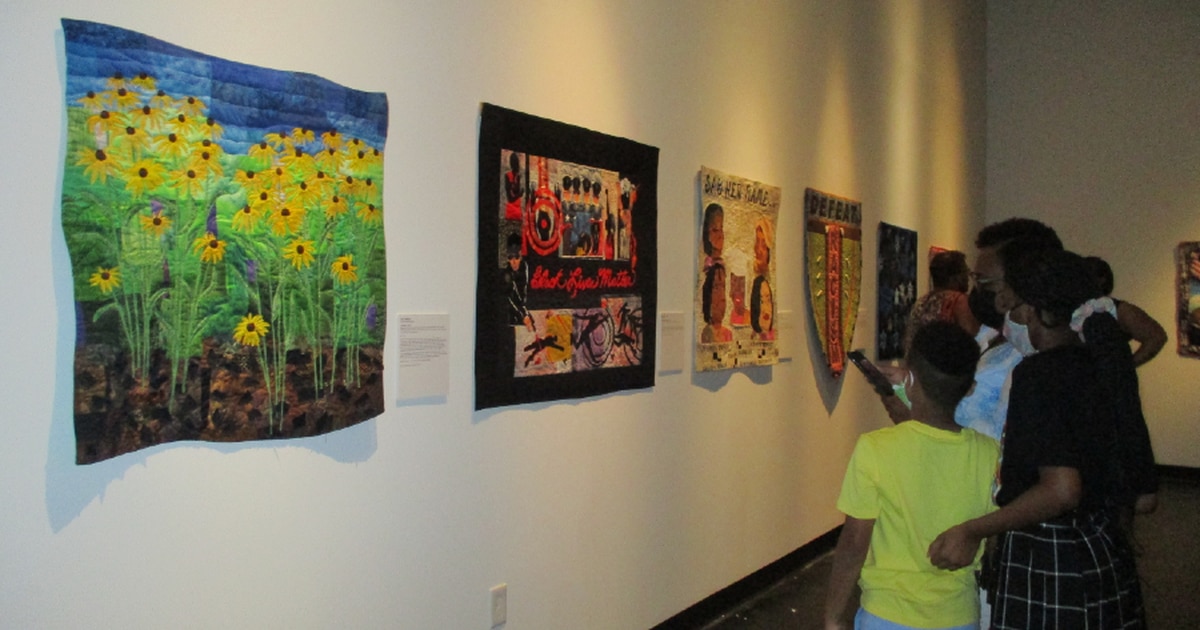