Starting this fall, viewers will begin to see a new look at the award-winning student-run television station at St. Cloud State University, UTVs. The nationally award-winning station, which provides local programming to more than 33,000 homes in the St. Cloud area, recently completed upgrades and renovations to the newsroom and studio inside by Stewart Hall.

UTVS and Mass Communications used budget funding to do upgrades of around $15,000, mostly for the 4K anchor wall on set and custom graphic prints. The goal of UTVS was to them the spaces to feature St. Cloud State’s Spirit Red, Granite Black, Blizzard White, and Space Gray color scheme, moving away from the previously featured “topical blue.”

The new-look space will be used by Husky Productions for intermission reporting during men’s and women’s hockey games as well as a host of other things such as the bi-weekly sports show Husky Mag, UTVS News, daily weather day from meteorology department. , and more.

Another element of this project was to create all new graphics for production with new and improved graphic designs. UTVS produces all of its own visual content on campus using a dedicated render farm of over 200 computers to create broadcast graphics.

Throughout the year, viewers can tune in to UTVS broadcasts to catch a glimpse of new spaces on Spectrum Channel 180 (standard definition), 426 (standard definition) and 823 (high definition), on the UTVS Vimeo Pageand on utvs.com. Learn more about UTVS, St. Cloud State’s nationally accredited mass communications programand other offers available to students.

Next Applications for youth-led grants are now open 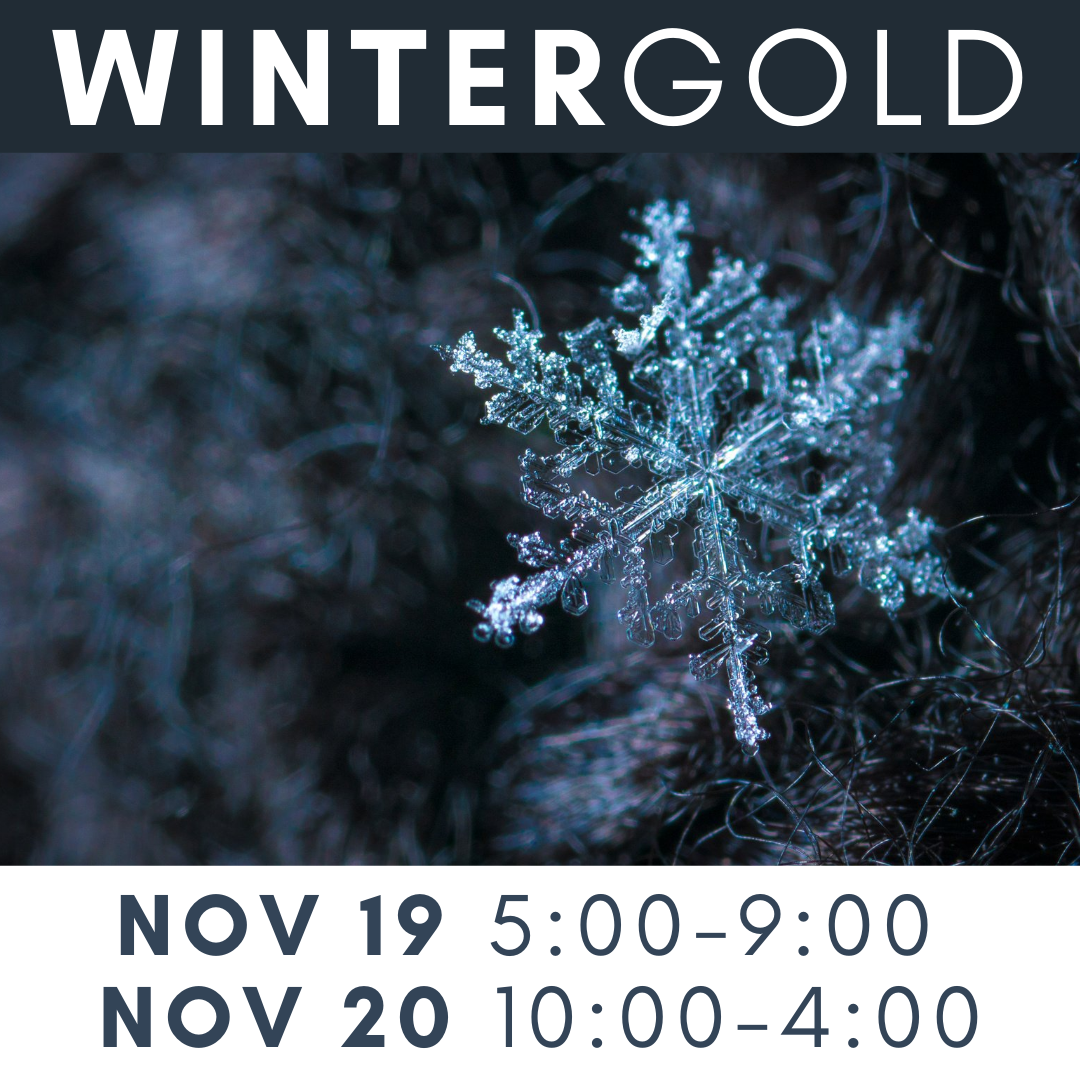 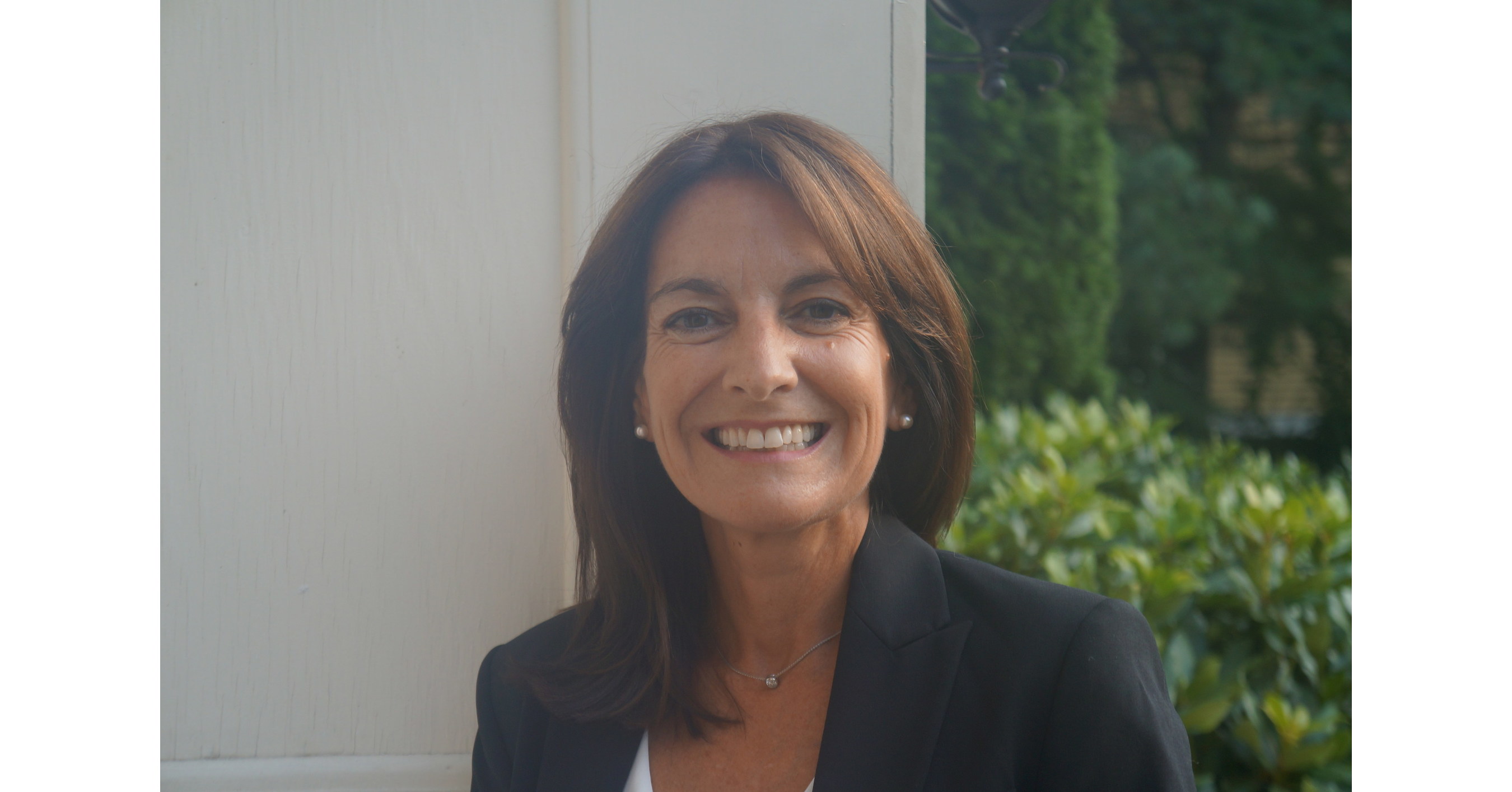 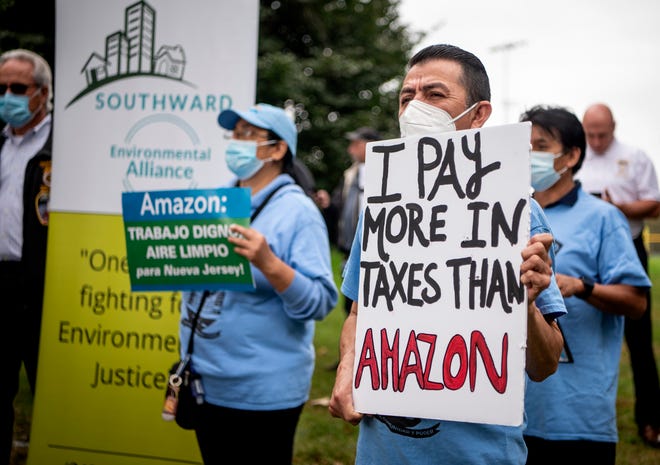