The mysterious and dangerous world of a secret society will be the theme of a new television series called “Wrath & Rituals” which began filming in Lincoln on Thursday.

The choice of Lincoln as the backdrop came from a chance encounter that former Logan County Clerk and now Illinois Senator Sally Turner (R-Beason) had with series creator and director Candice. Cain when Gemelli Films was rolling out a Morton Pumpkin Festival-based comedy called â€œBaking Up Loveâ€ which was released in October on the SONY religious streaming network, Pure Flix.

Turner said they struck up a friendship in August and it continues to grow.

â€œI’m more than thrilled to have director Candice Cain, her cast and crew in our town,â€ said Turner.

â€œI am honored that director Cain chose not one, but two different communities within the 44th Senate District to film his productions. I look forward to continuing to work with her as she strives to achieve her goal of creating a new entertainment hub in our state.

â€œI am used to filming in small towns. I like to incorporate small businesses, small businesses into my shows to help them grab attention and do a little bit of marketing, â€Cain said.

Following: Image of the past

Co-creator Marisa Pardo, of Zanesville, Ohio, who is in Lincoln with the production met Cain while the two were students at George Washington University.

While writing â€œWrath & Rituals,â€ the two struggled to put the story together.

â€œThe creation process was slow, but once we got the script it happened,â€ Pardo said.

She said the serendipity of life is what she loves about the project.

“The idea that there are things going on all the time that we have no knowledge of and that at any time we can be drawn into something. I love how normal lives are disrupted and how they turn out. unfold, but many choose not to see it, â€Pardo said.

â€œHe’s a very smart sleuth and the hero of the story, but there’s more to him that jumps out there,â€ said Otunga, who grew up in Elgin and attended University of Illinois Champaign. Urbana.

Bondar said she prepared for the role of her character through her own life experience.

â€œI spent more time in college than I initially expected. The character and I share a healthy level of skepticism. Personally, I’m a faith-based person, but I need factual evidence to truly believe and understand the concept, â€Bondar said.

Both actors say they enjoy working in a small town environment.

â€œI always really liked the atmosphere of a small town even though I didn’t really grow up there. I think there is something so pure and charming and beautiful. A fairly small town where people can get to know and support each other and really come together and be there for each other. You just can’t find this in big cities.

Gemelli Films is working with Lincoln College and the Lincoln Heritage Museum to bring the series to life, thanks to a connection made by Senator Turner, who also recommended his friend Ron Keller, a professor at Lincoln College.

â€œIt’s a wonderful opportunity and an honor that a New York company has chosen our small town of Lincoln as a filming location,â€ said Keller.

“I have been delighted to work with Gemelli Films, and hope they continue to view our proud community as an ideal scene for future filming needs.”

Gemelli Films will be in Lincoln to continue filming from November 8-10. They will shoot in various locations such as the Logan County Courthouse and the Lincoln College Heritage Museum and the President’s Office. 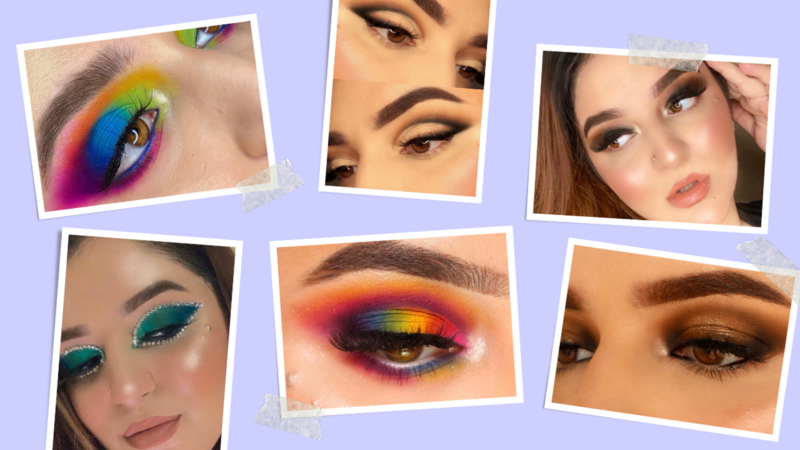 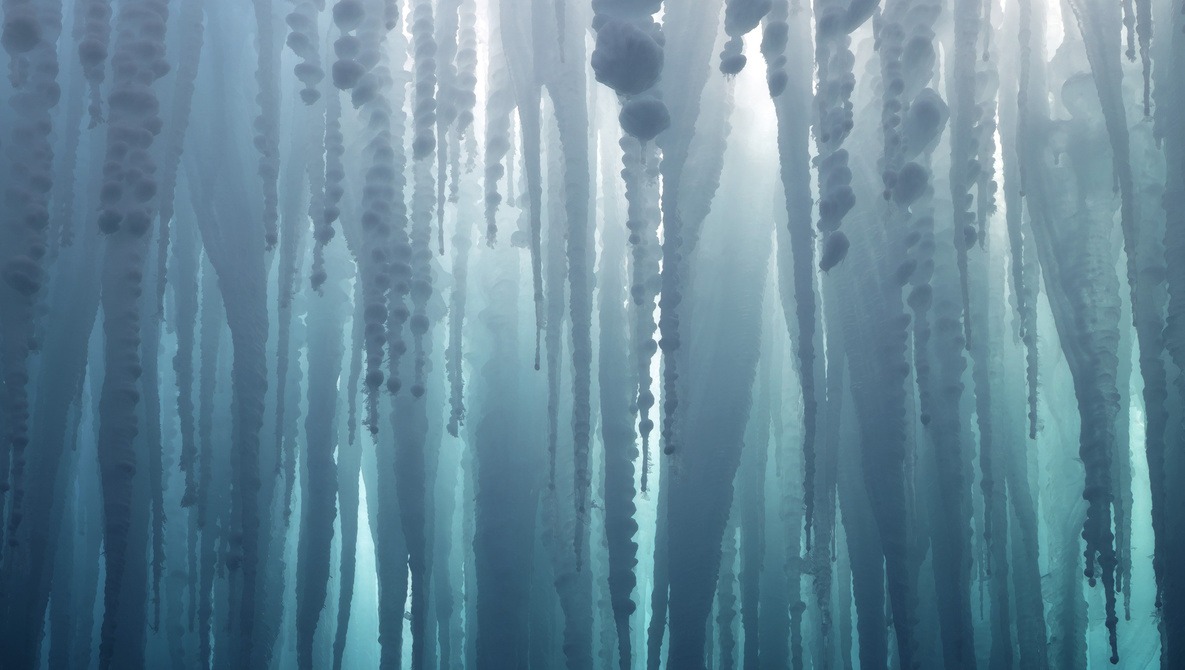