Where you grew up and where you live now.

I grew up in Kalamazoo, Michigan, and now live in Suwannee, Tennessee.

I remember playing Beethoven, Bach, Chopin and Chokovsky with my father. We have always played new age and classical music.

My first non-classical show was John Denver playing live at Wayne Stadium. I came for the music and I was there for the experience. It was a great performance but the production was definitely somewhat basic. I think that’s maybe where I started to imagine what it would be like if the production was more developed. Maybe that first experience led to my later career choice.

I’m a big fan of Bowie and Nine Inch Nails. I like people who push the limits. Bowie was wild, free, flamboyant and versatile. He also brought a lot to fashion and cinema. I like multidimensional artists. That’s why I also like Trent Reznor. I love that the Stones continue to make great songs to this day. I love their whole vibe, from their country rock exploration to their heavy rock songs. I grew up listening to them and finally got to see them in concert recently in Nashville. It’s like country meets rock, everyone loves them.

How do you get your music these days.

I am constantly discovering new music on Spotify.

Your favorite place to see a concert.

I love the front-row pit of a big stadium show, but I also love the intimate feel of an amphitheater. It’s great to see a concert take center stage in a cozy table at the Hollywood Bowl.

I like “Around the World” by Daft Punk. I am also a big fan of Michel Gondry. Spike Jonze is a great director, just like Chris Cunningham. Björk’s music video for “Everything is full of love” is definitely also one of my favorites.

I don’t watch a lot of TV or listen to a lot of podcasts. I love audio books.

A project you’ve been working on recently and are proud of.

The Xbox 20th Anniversary event, as the environments we designed for the stage bring the different eras of Xbox to life. They were very complex with a lot of movement, depth and ingenuity. I truly believe this is one of the best xRs we’ve ever done because we felt like we had taken a big step forward in technology and style. 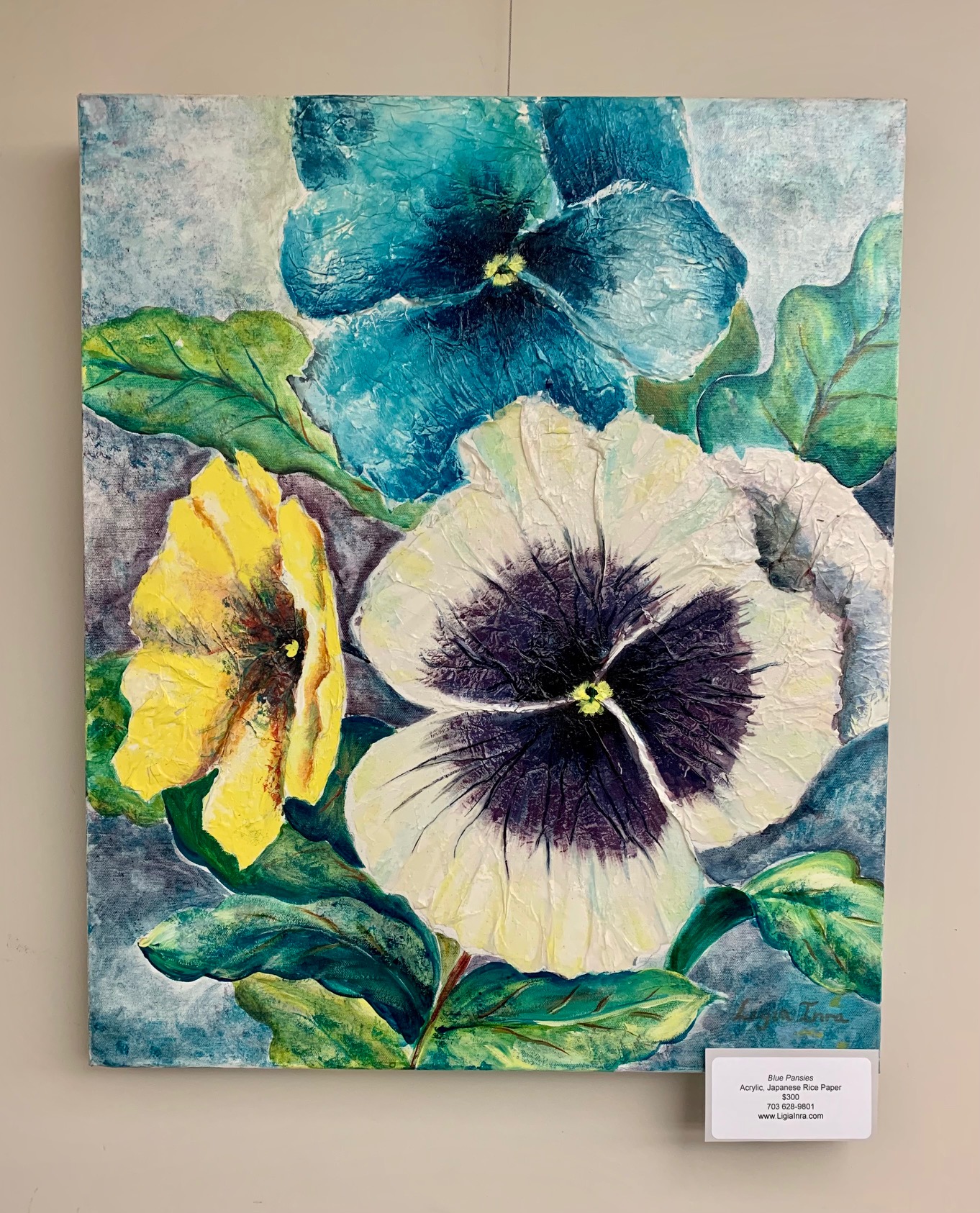 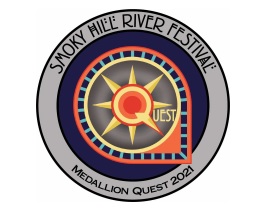 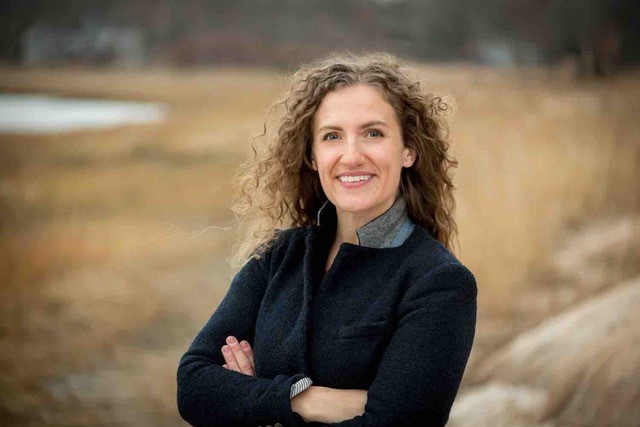 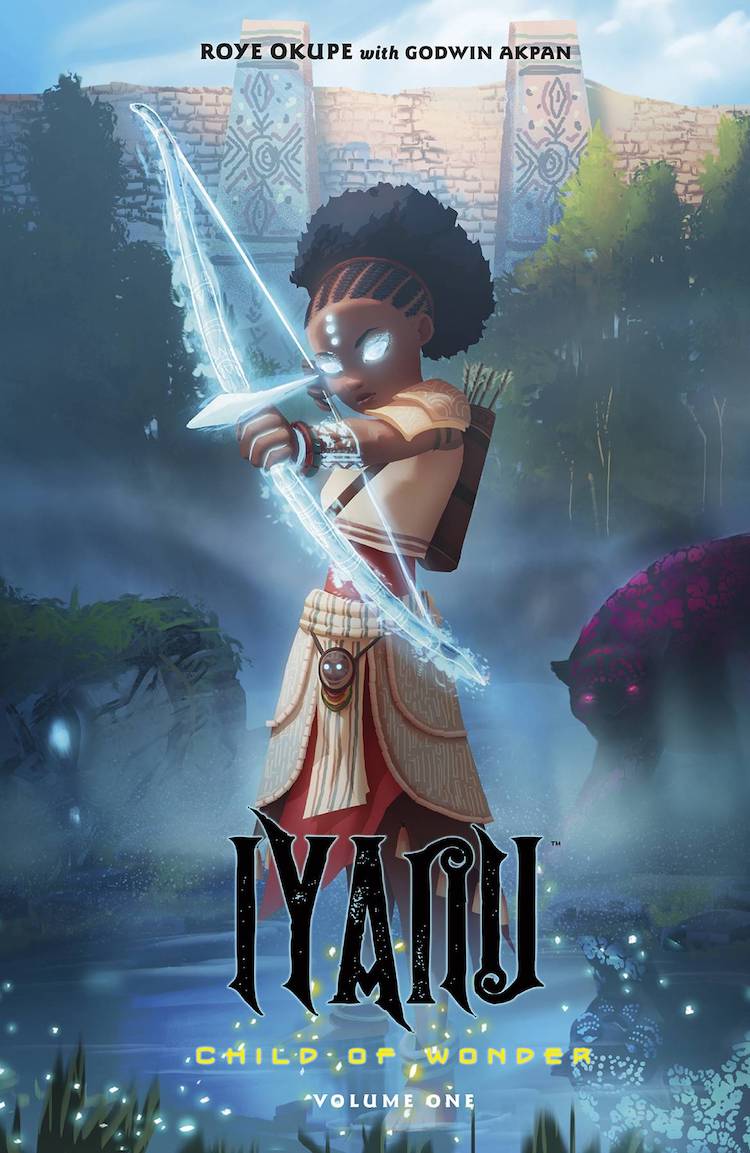